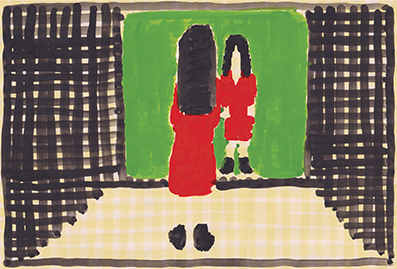 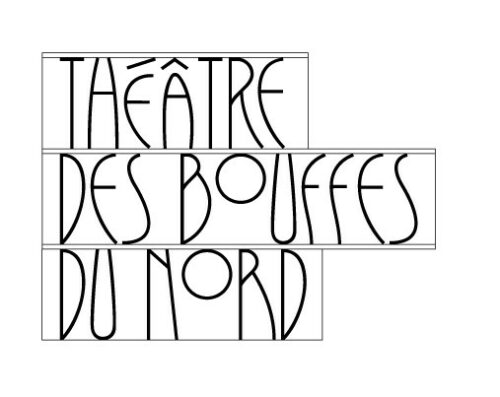 Vertige (2001-2021) is the story of seven young people in their early twenties who start stage school together in September 2001. It explores the fate of a generation that witnessed the collapse of the Twin Towers and the qualification of the extreme right for the second round of the French presidential election in April 2002 – their lives, theatre and politics, desires, doubts, successes and fears, some of which fade before coming back into sharp focus. Twenty years has passed. What has changed? The world? Them? Us? Vertige is a group of seven people who describe the journey taken by the generation that came before them. Between memories and contemporary insights, this production is a chassé-croisé of distress and despair. 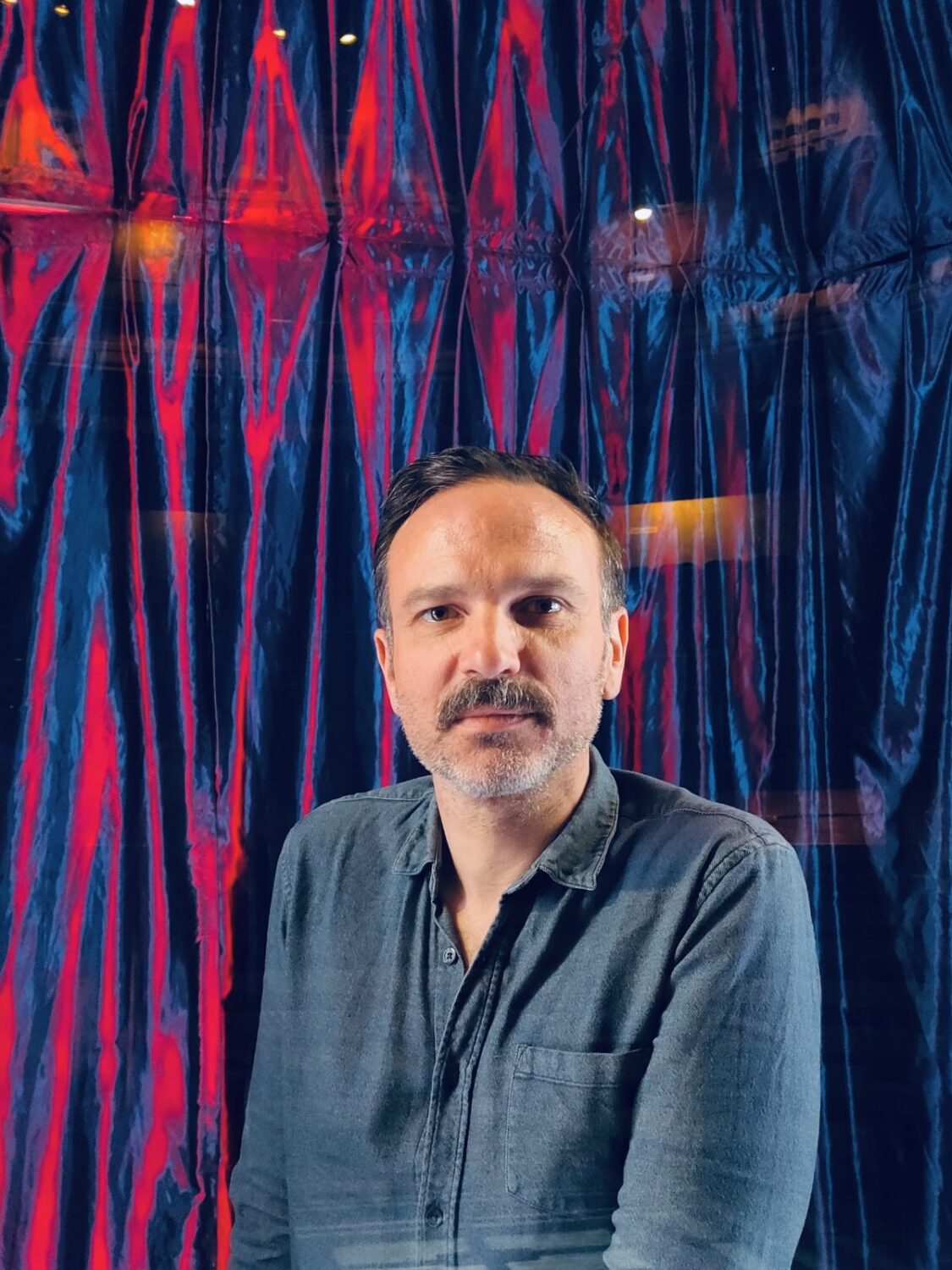