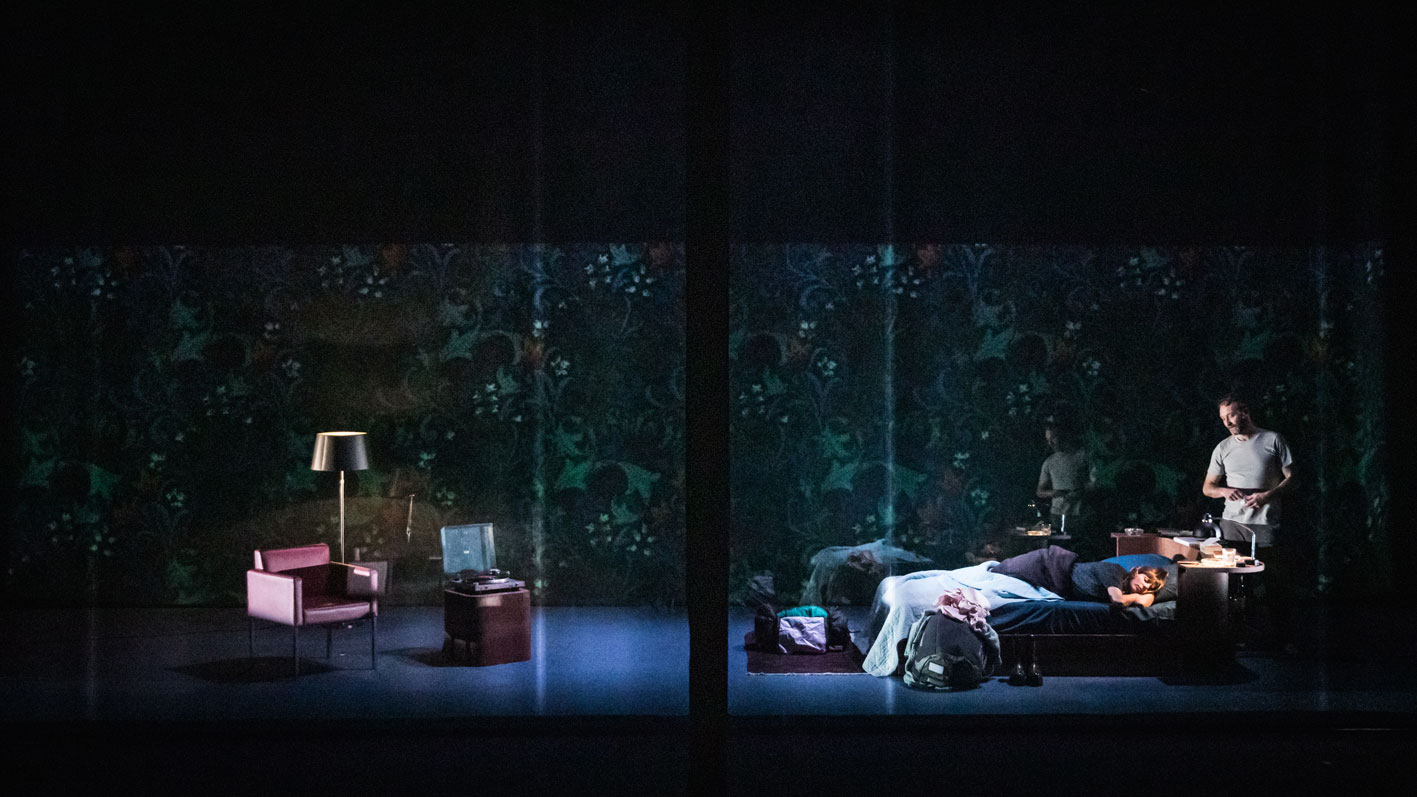 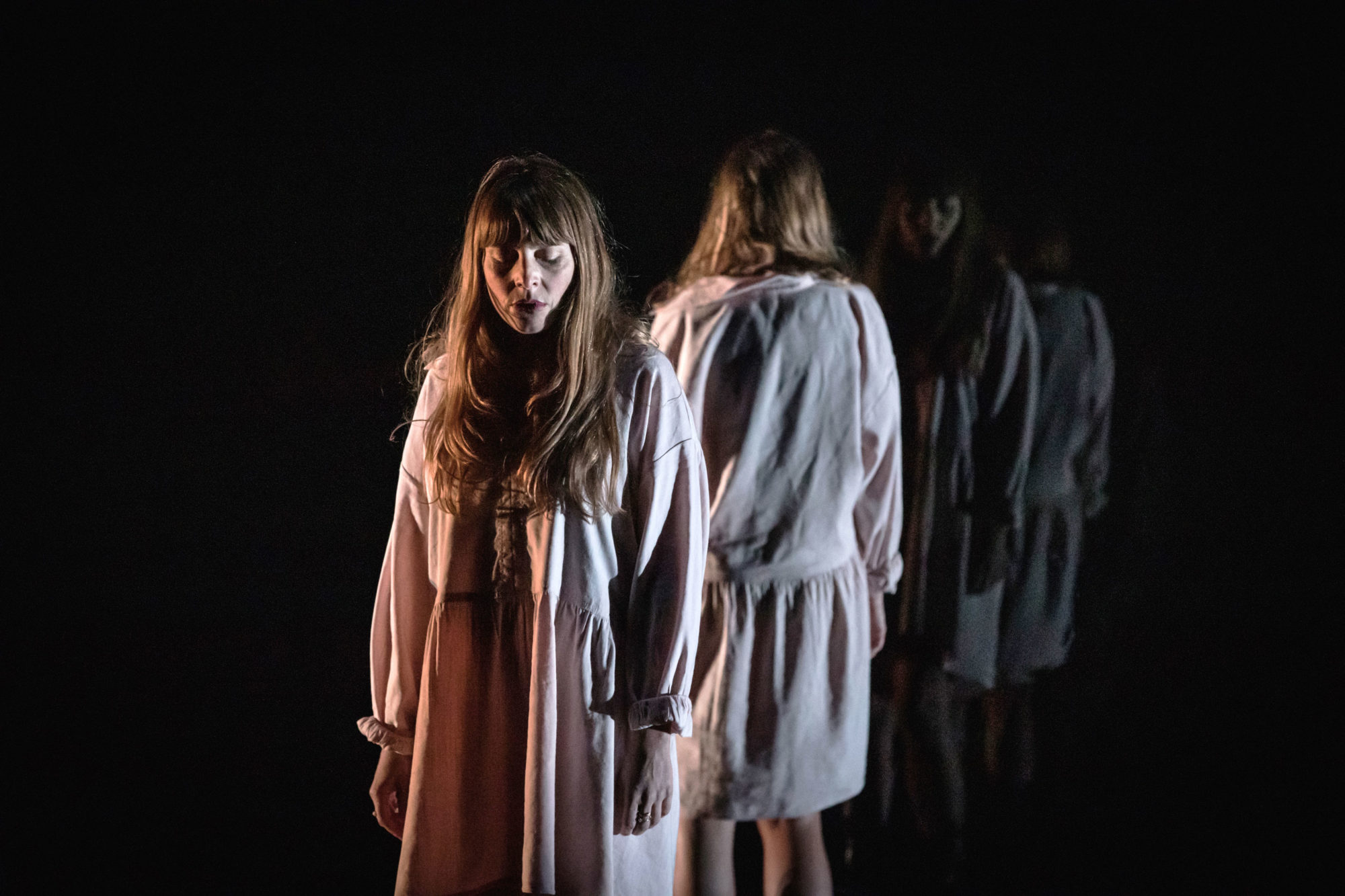 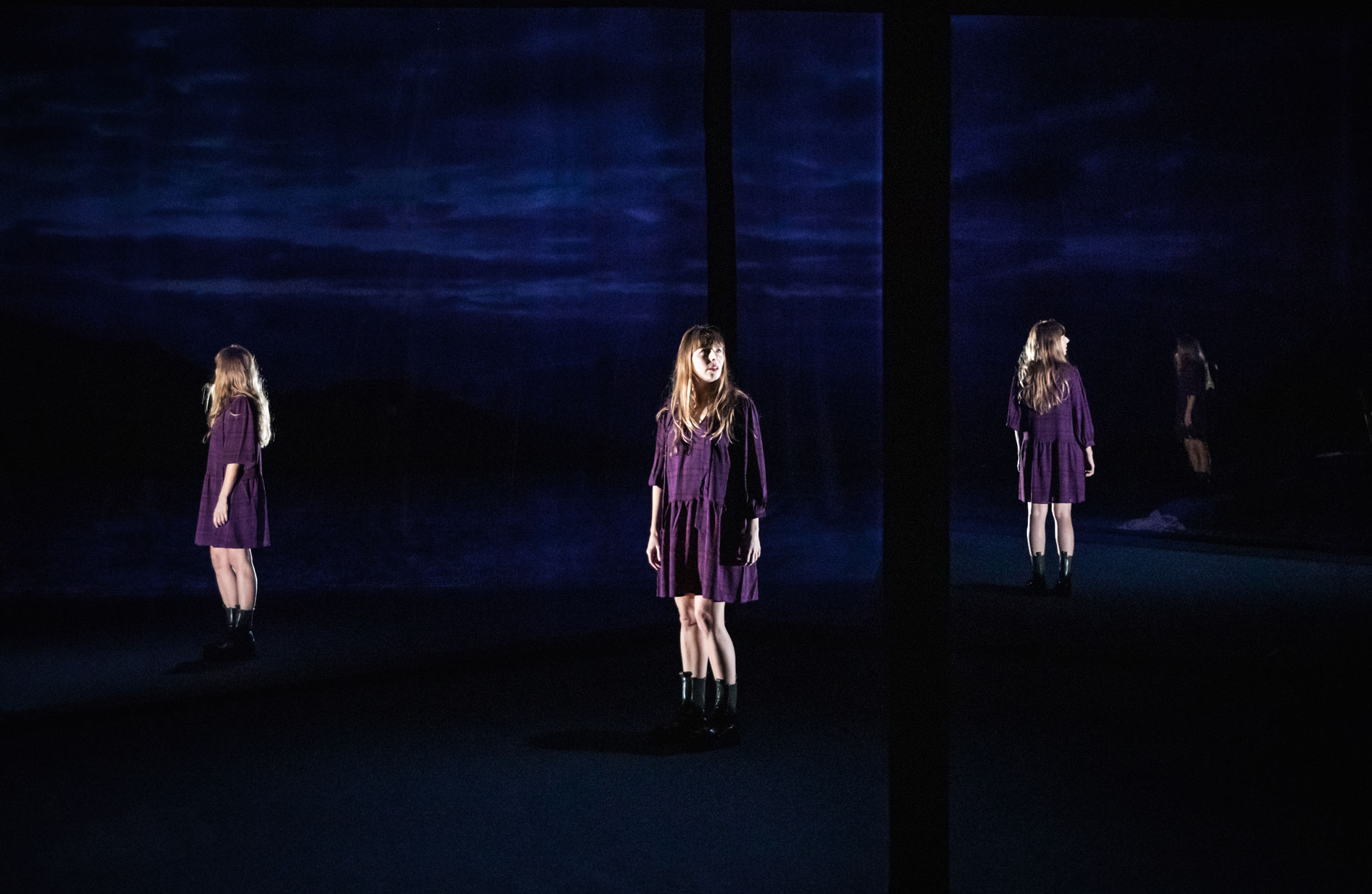 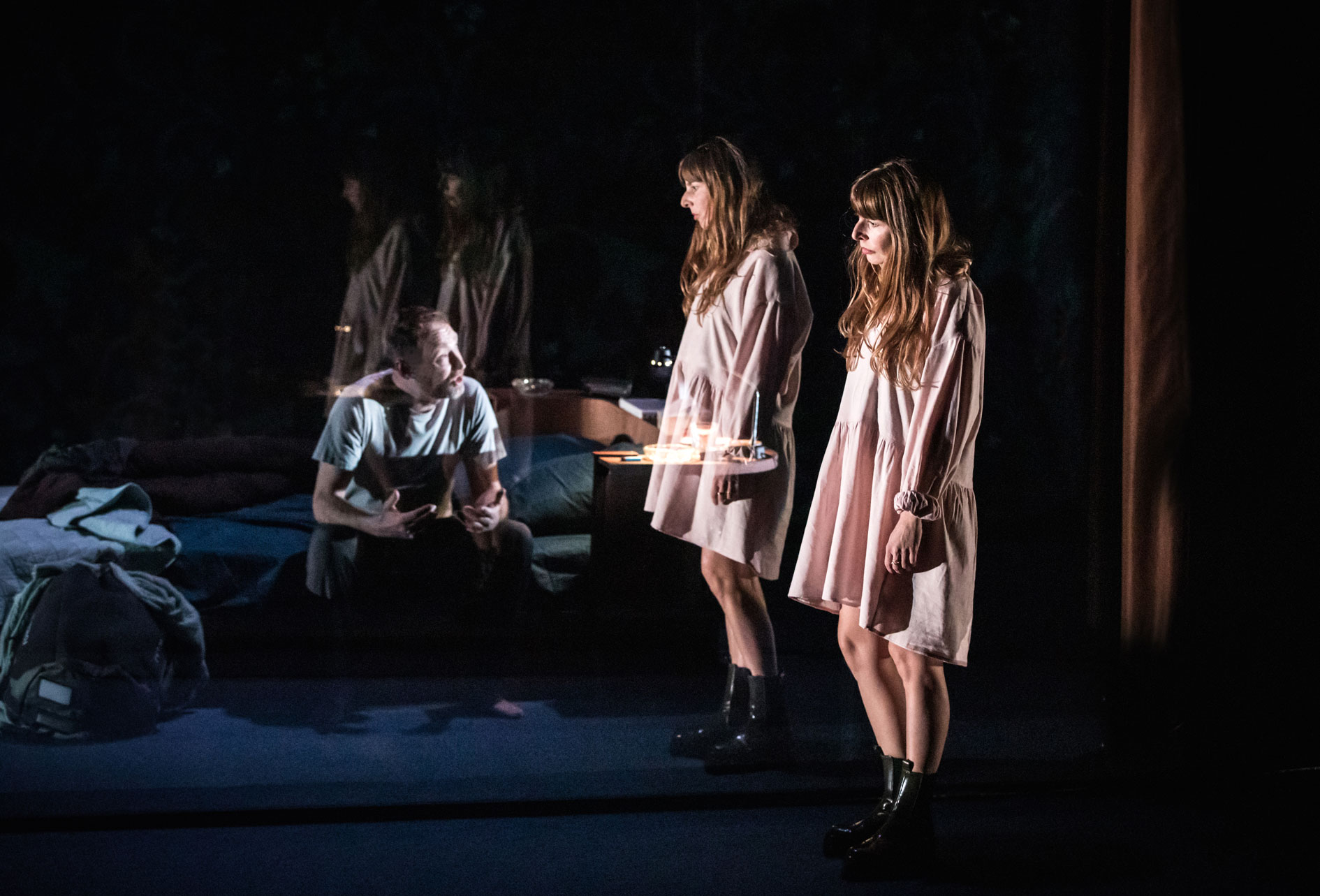 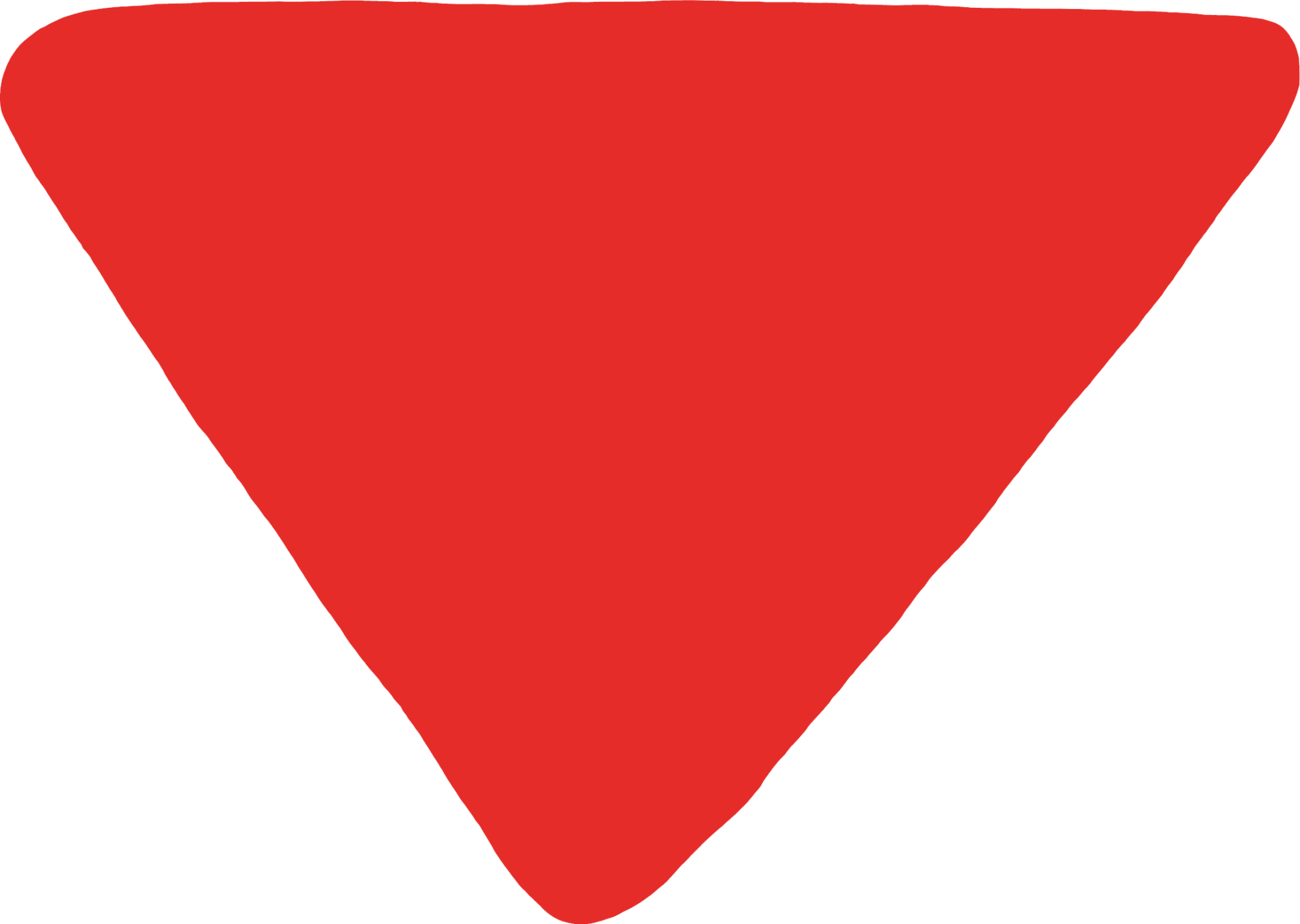 In 2015, as part of the program Le Sujet à vif at the Avignon Festival, Pauline Peyrade and circus performer Justine Berthillot presented Est, a monologue that relates how a young woman roller-skates her way through Paris to escape a toxic love relationship. The author didn’t want it to end there, and so she built upon the monologue to explore further and dive into this story, one of understated violence that can’t be seen in the shuttered space of a relationship. Divided into five sequences – West/North/South/Compass Points/ East – the play unfolds like a mindscape underpinned by musical movements. Her, the woman, is both You and I, conversation and inner voice, soul-searching fraught with conflicting feelings. The man is designated as Him. Pauline Peyrade unabashedly addresses the issue of domestic rape and discusses head-on the complexity and ambivalence of this terrible act and the capacity of resilience. Das Plateau takes on this poetic and dramatic material, building a sonic and visual mood around the literary work that gives both the self-examination and the silences a dizzyingly profound dimension. The stage set and the visual and musical installation outline this trauma in reflecting mirrors where the image, now diffracted, now distorted, works like a redemptive tool. 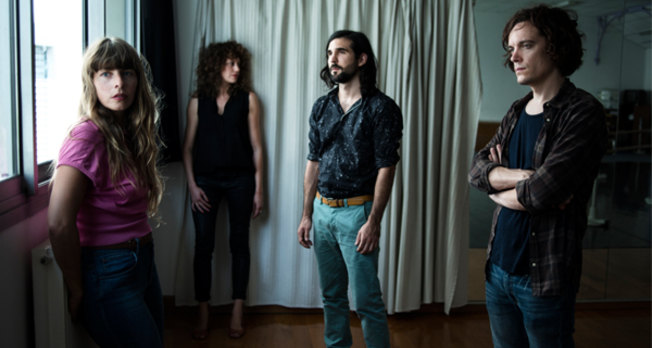 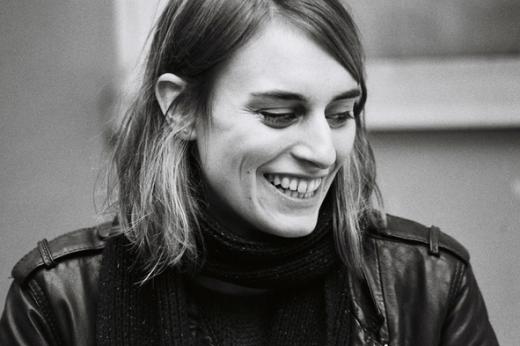 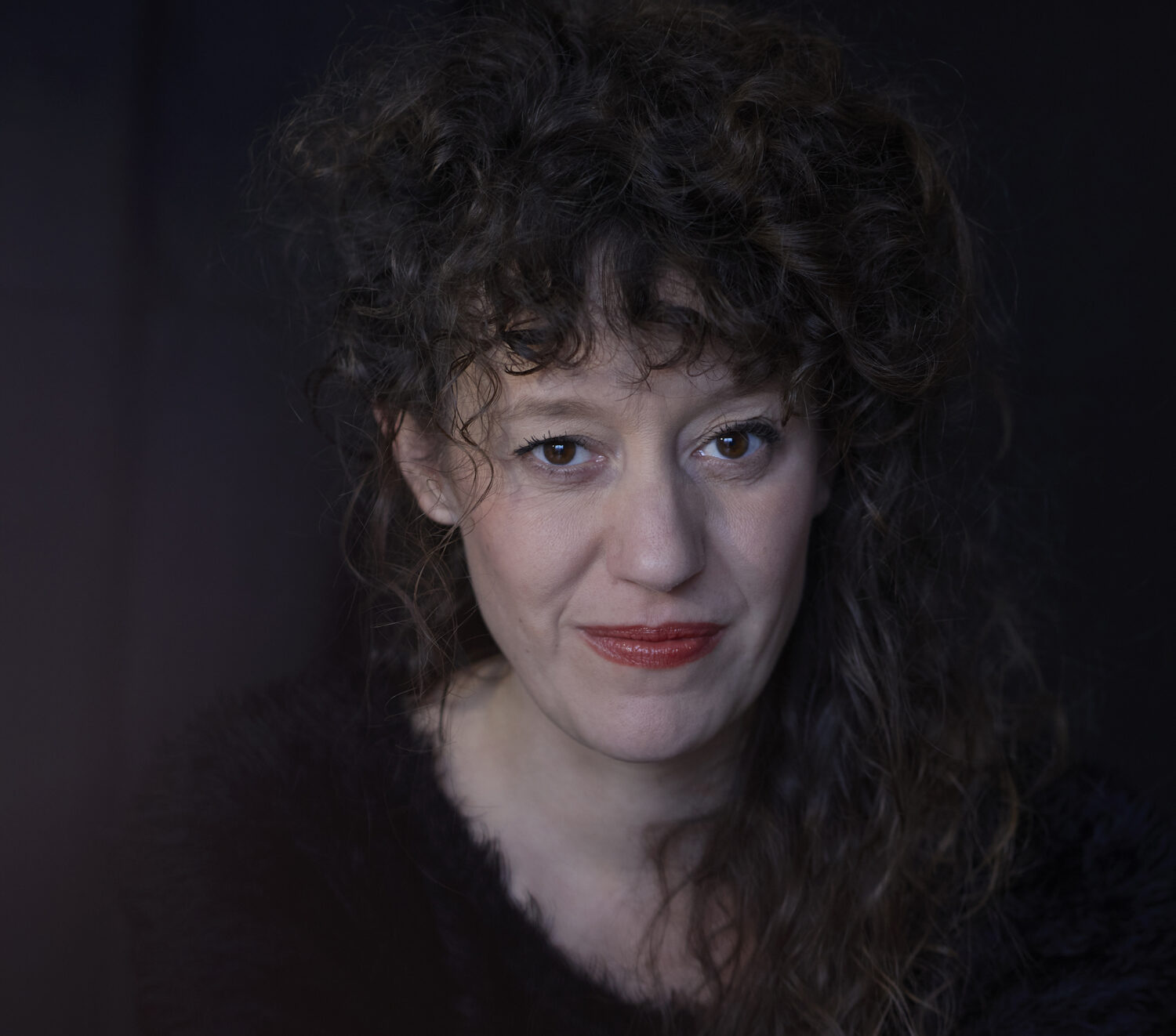 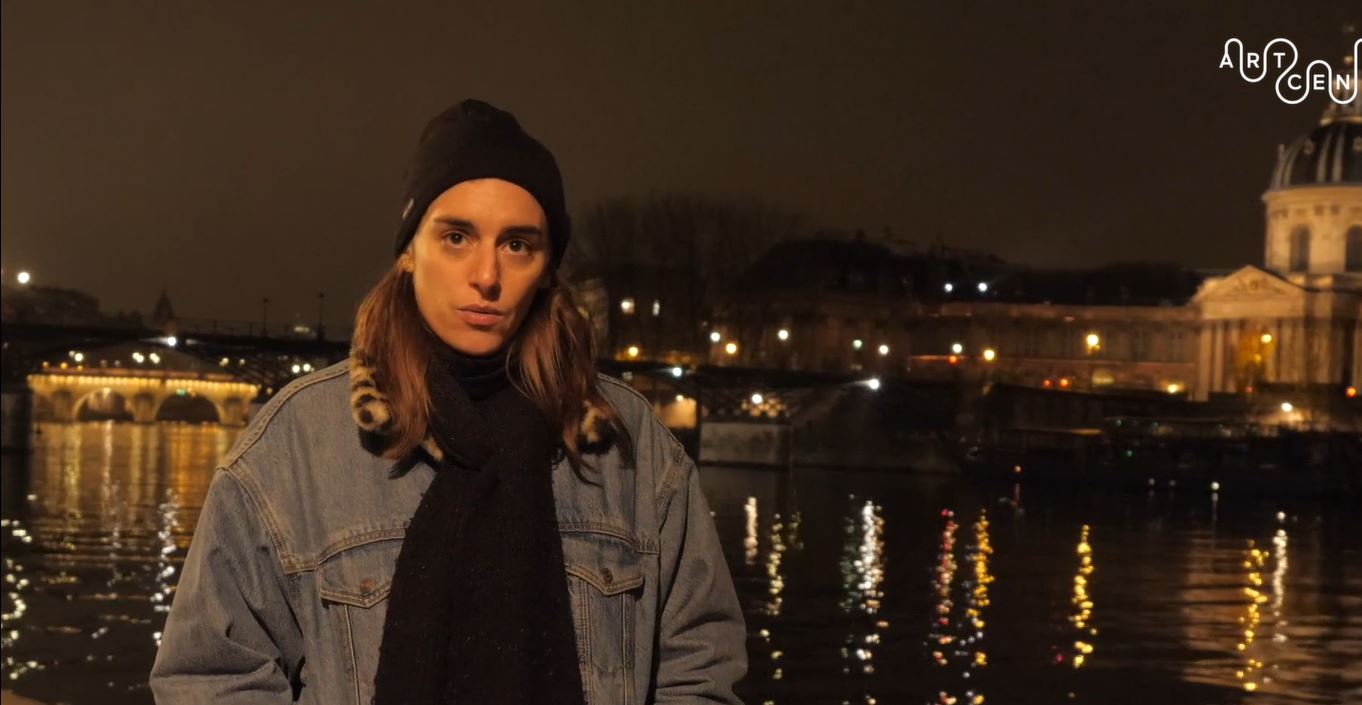