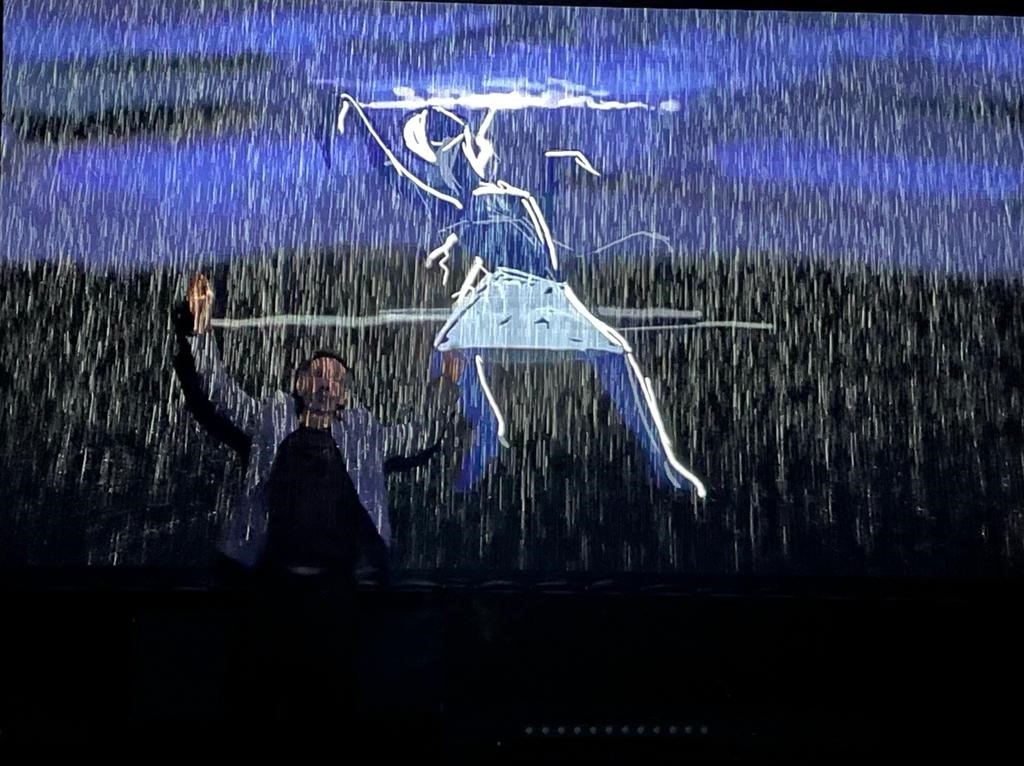 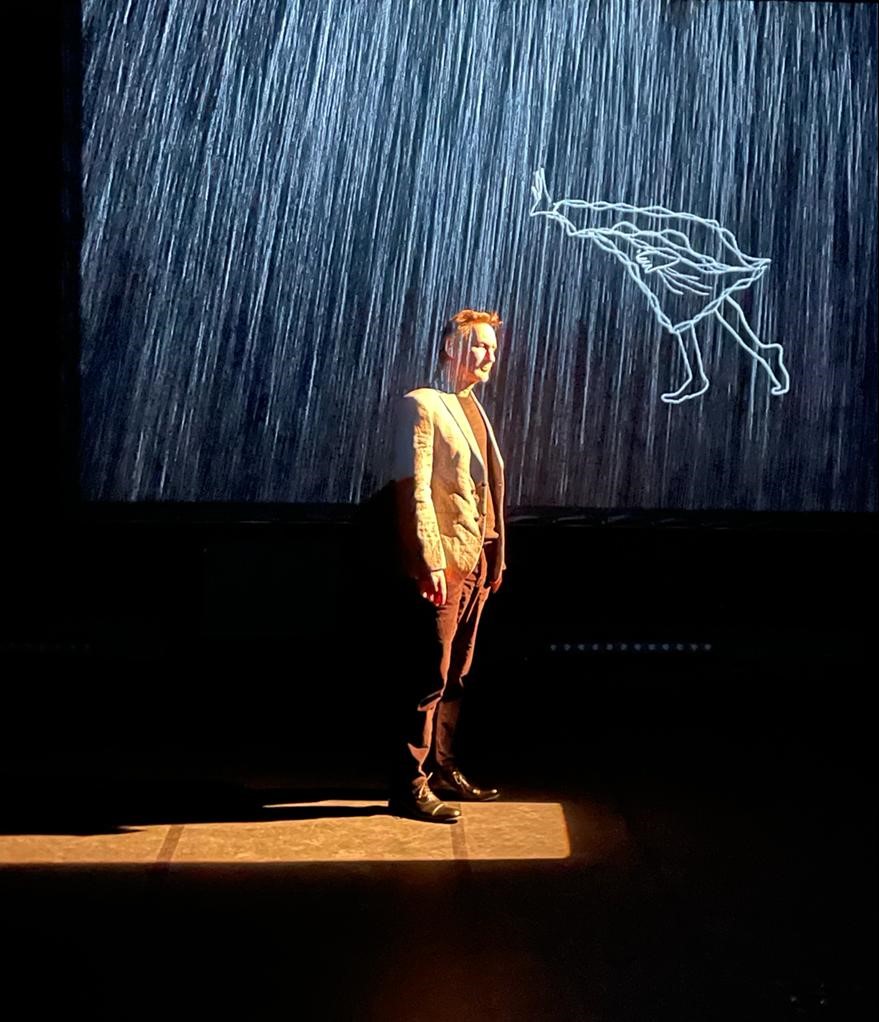 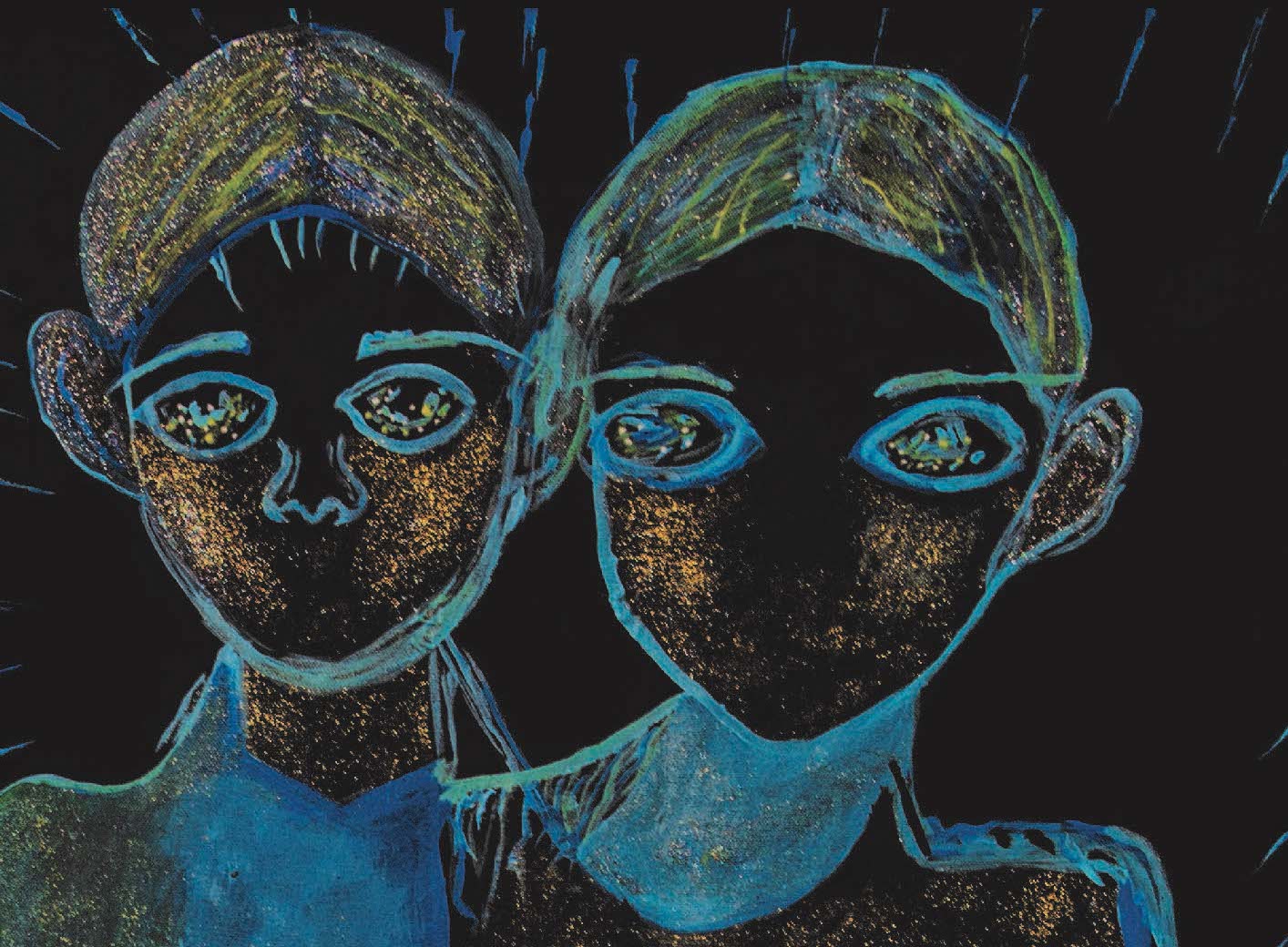 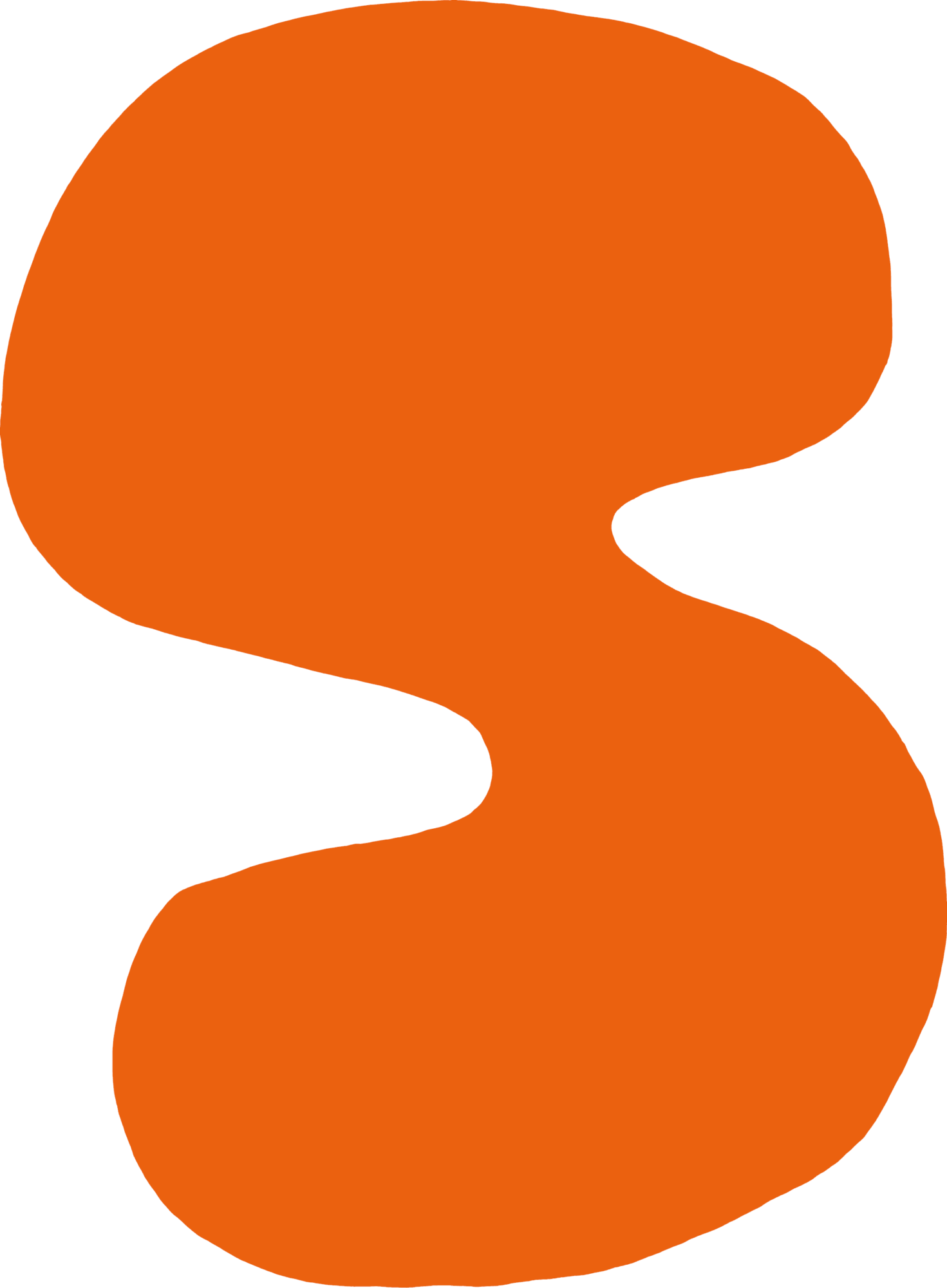 How many times? The child, now grown, counts on his fingers. Five times. He got to see his father five times. One day the father left his native island of Haiti to make a living in the United States. And never looked back. Guy Régis Jr explores the absence, memory, silence, mystery and traces left there before they fade away.

This is a very widespread phenomenon. Everywhere in the world men and women head out to new horizons in hopes of a better life. Guy Régis Jr saw his father leave Haiti and never come back. How does one live with this void, this silence around absence? The five times I saw my father is a memory exercise spread across two mediums: a novel-narrative and a stage-narrative. Words to go back in time, piece together memory blanks, make up stories and verify the truthfulness of distant memories. And then to expand the vision. To think that the act of leaving is an inner wound as well as the hallmark of a country devastated by greedy and torturing politicians, an island hit by economic and natural disasters. In Port-au-Prince, the news aired by the radio accompanies a restless daily life. The carelessness of children is short-lived. The poetry of Guy Régie Jr, whether it is written or spoken on a theater stage – performed here by Comédie-Française actor Christian Gonon – successfully wards off bad luck. To learn how to live and become a free being. 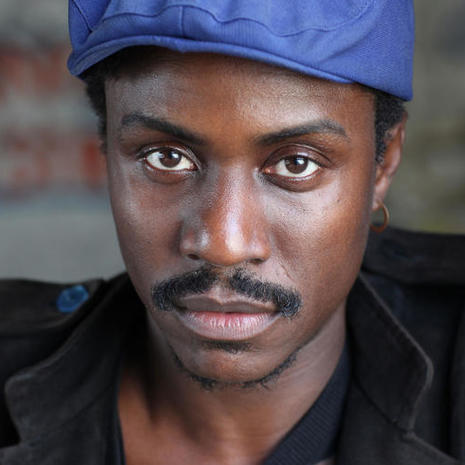 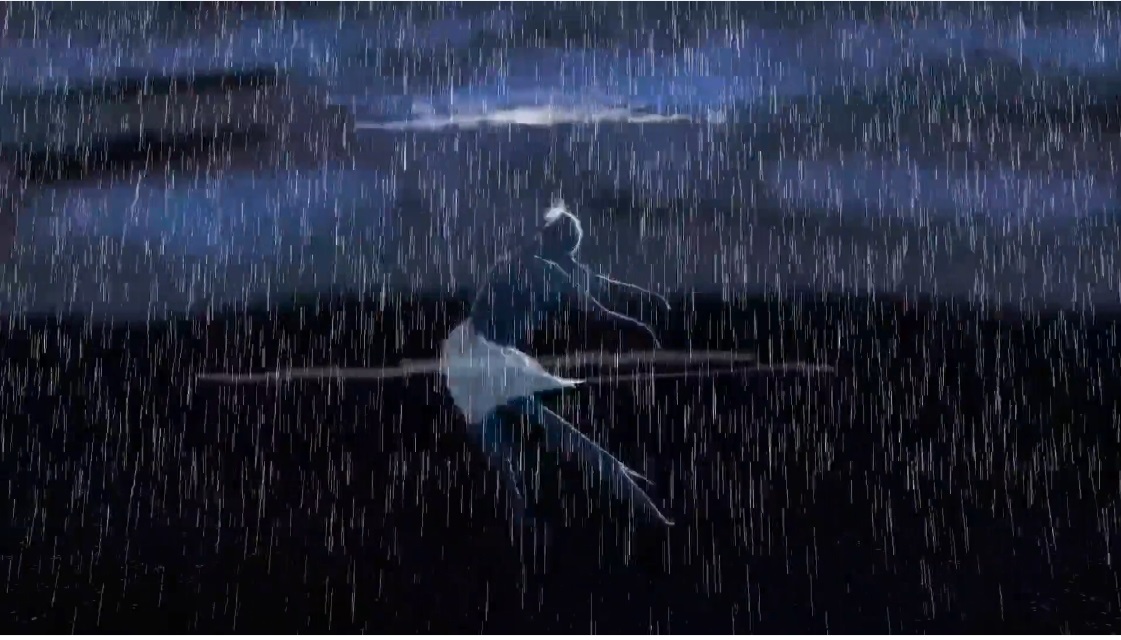