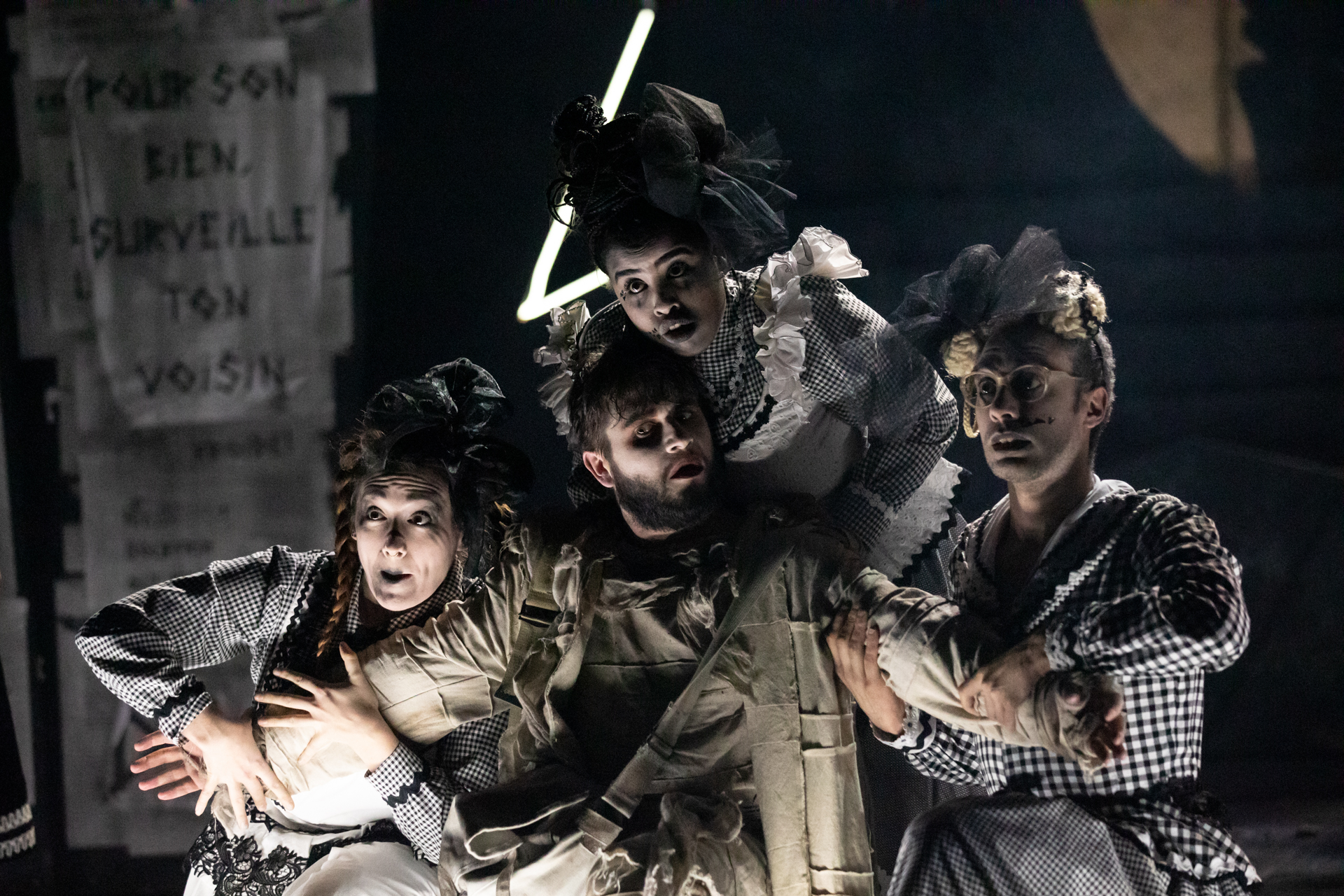 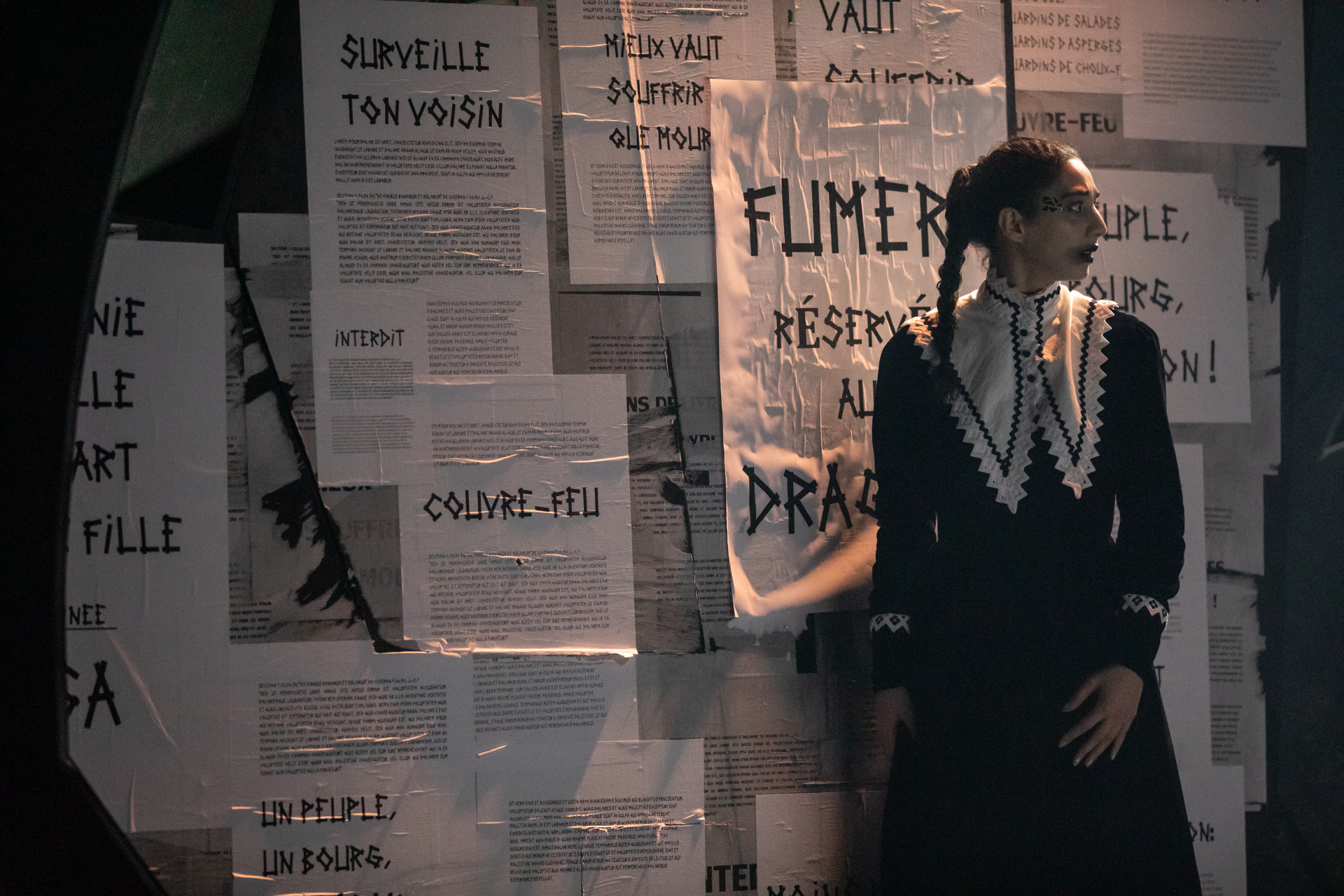 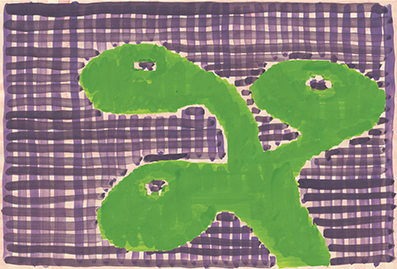 Once upon a time, in an imaginary city, a dragon has reigned supreme for four hundred years. Every year, a girl is sacrificed to him. Now it is the turn of Else, the daughter of an archivist, to be handed over to the monster. But then Lancelot the dragon slayer arrives on the scene, followed by a curious sort of mayor, a master of manipulation, who wants to take the tyrant’s place. Thomas Jolly is adept at these grand narratives and his dragon is integral to this imaginatively striking form of popular theatre of which he has mastered every stop and pulley. Its fifteen talented actors perform against a gigantic cardboard set to an invigorating soundtrack. Remember: dragons are not an endangered species. 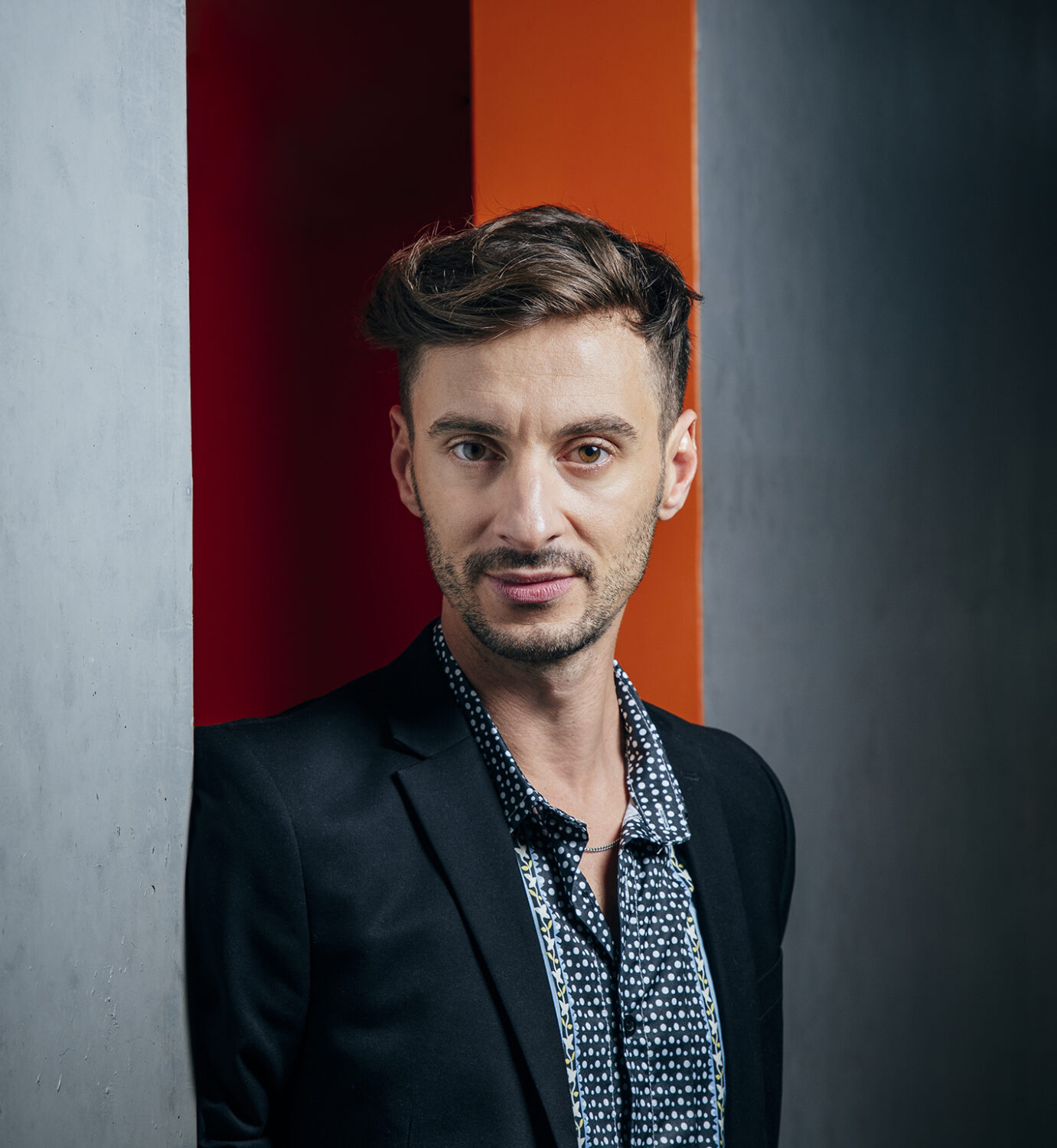