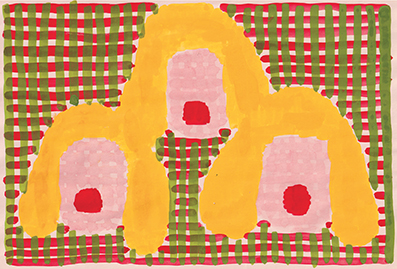 Record players may be a thing of the past, but songs are still very much in vogue. Set in a town built from scratch in the 2000s, La Chanson by Tiphaine Raffier is like an easy tune from childhood. For this town, which is both a reality and a travesty, Tiphaine has invented three fictional characters: Barbara, Pauline and Jessica, whose rehearsals for a tribute concert never seem to end. The motto of their empire is entertainment and consumption. Inspired by a brief spell in the film industry in 2018, La Chanson, the first show written by Tiphaine, is back on stage a decade after it was first created, as La Chanson (reboot). As we develop new ways of consuming culture, has “the young woman” really overcome her sense of alienation? 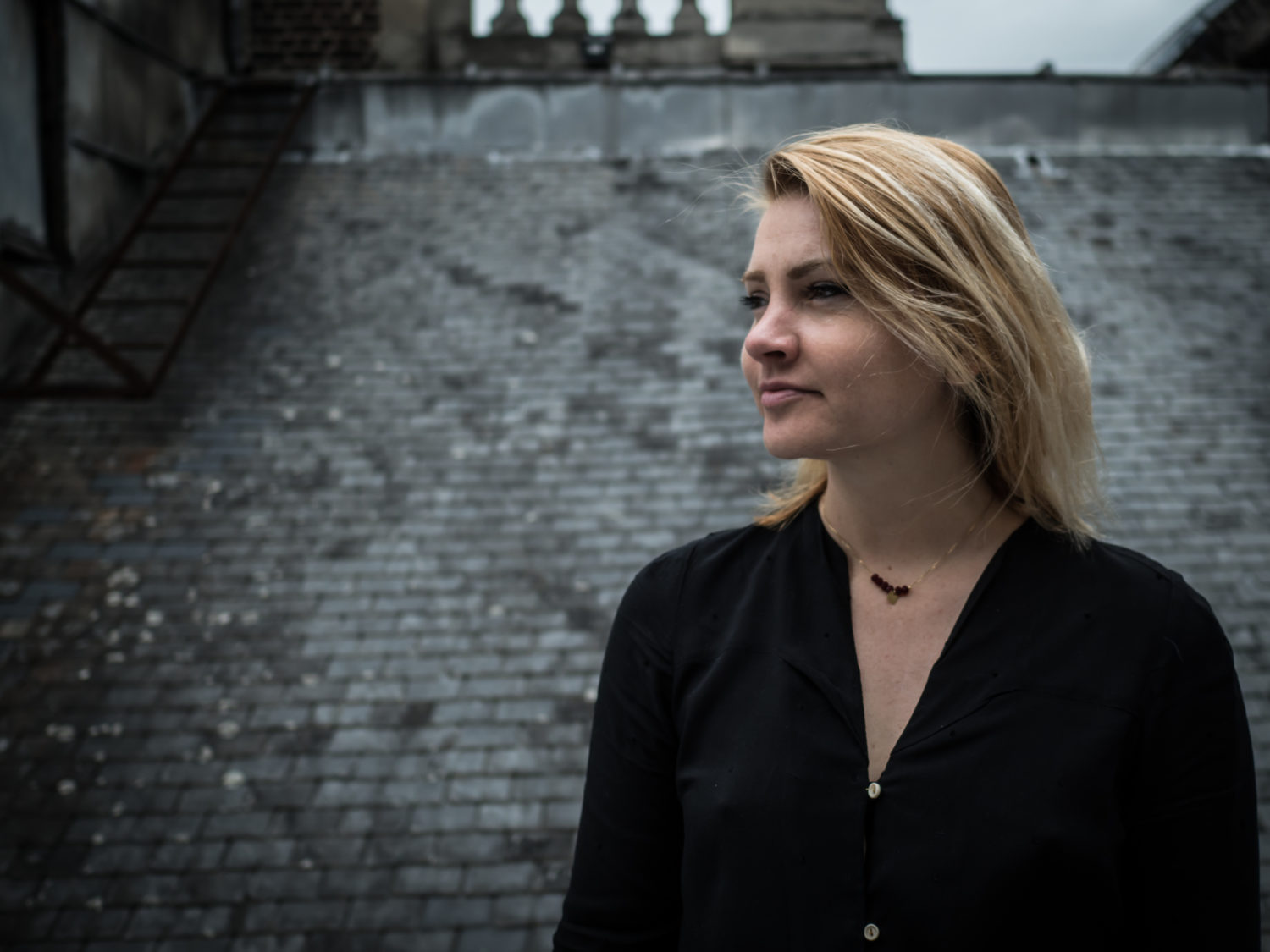 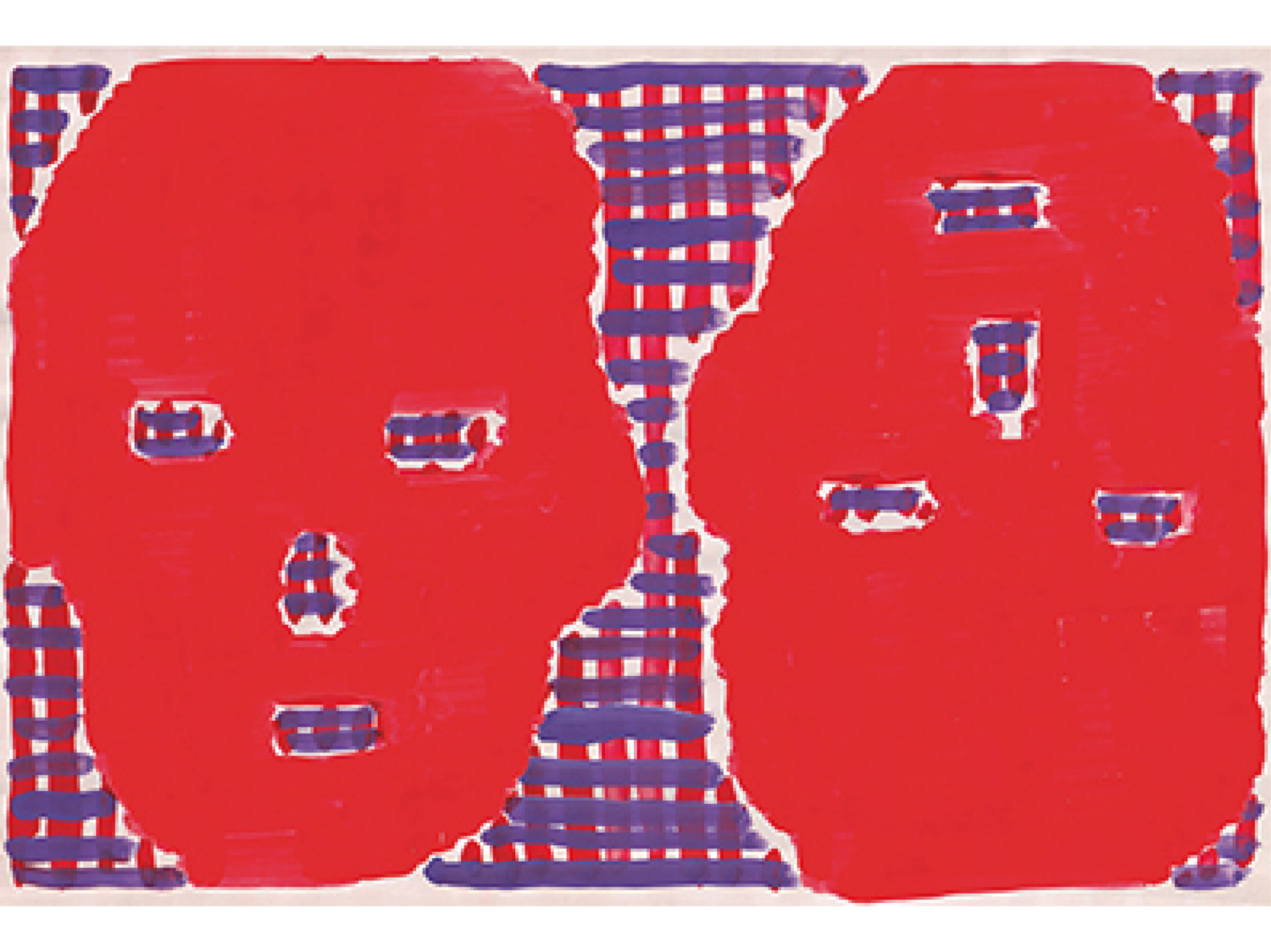 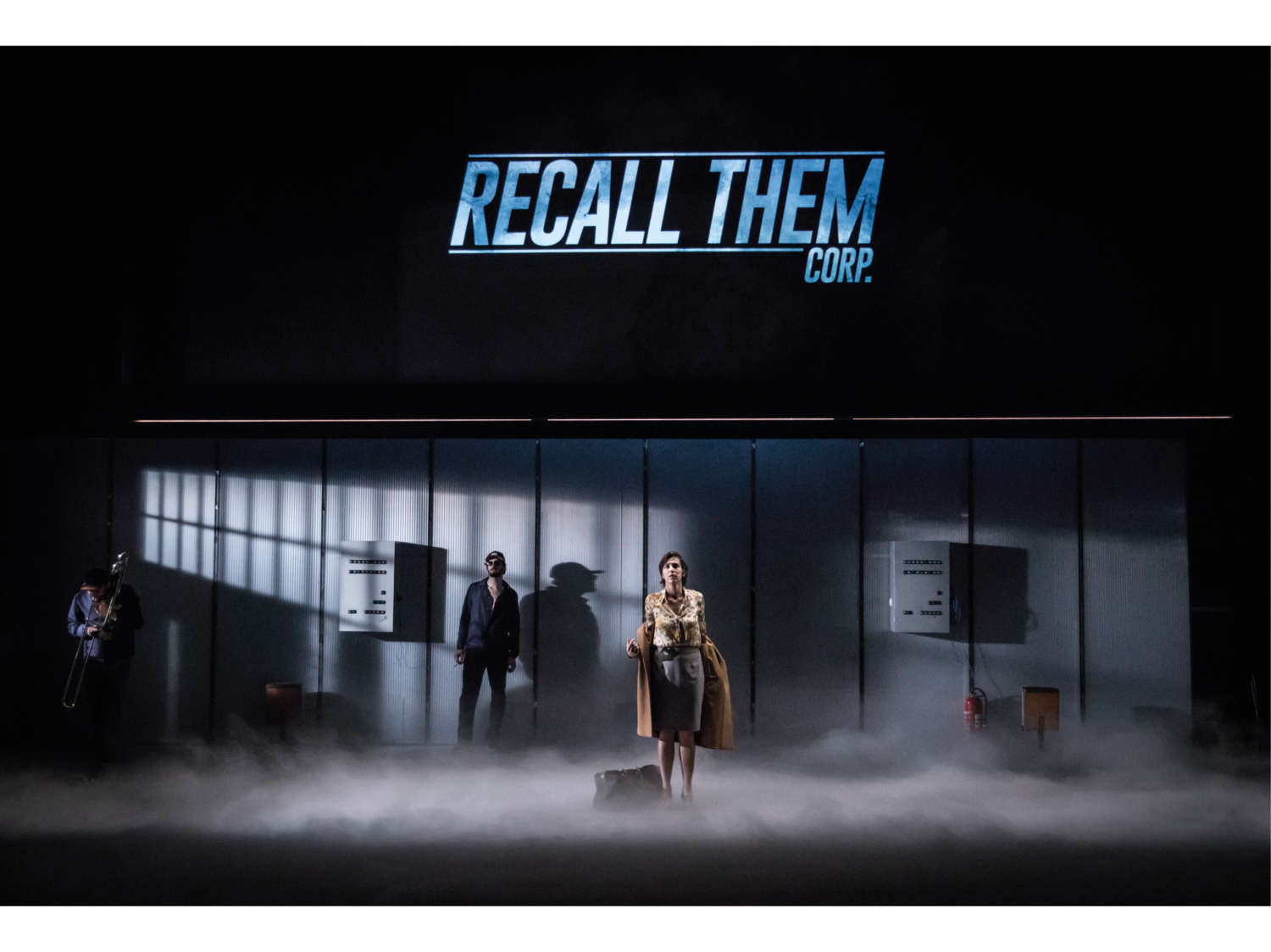