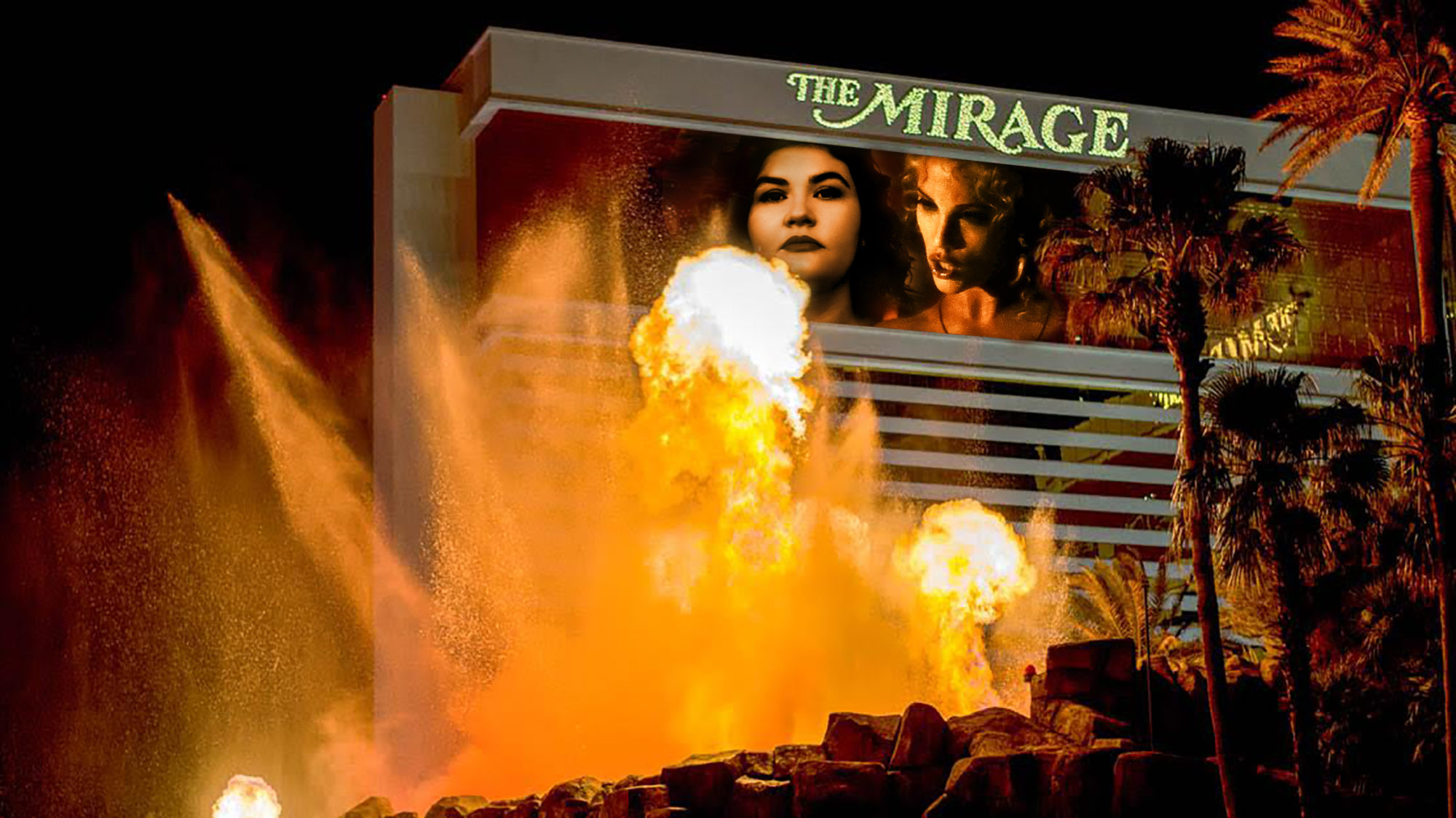 A young woman dreams of becoming a dancer in Las Vegas. Her name is Nomi Malone. Her harrowing path leads her – after pushing her rival out – to land the star role of Goddess, a popular explosive show in one of the city’s most renowned casinos. That is, in a nutshell, the plot of Showgirls by Paul Verhoeven (1995).

Drawing from this film, a pillar of queer counterculture and pop expressionism, Marlène Saldana and Jonathan Drillet craft a colorful show featuring a multi-voice monologue. Beyond the film, the new project of the unclassifiable duo focuses on illuminating the myriad sex-related excesses and the power and violence operating in Las Vegas and in the Hollywood milieu. After shooting wrapped, Elisabeth Berkley, who plays Nomi Malone, had the worst time moving ahead with her acting career.

Constructed from the script by Paul Verhoeven and Joe Eszterhas, the show also draws inspiration from Samuel Beckett’s Happy Days. Placing the female hero over a volcano, Jonathan Drillet and Marlène Saldana focus this version of Showgirls on the performance of Elisabeth Berkley, who plays all the characters here. In a set designed by Sophie Perez and over music by Rebeka Warrior, the acting of Marlène Saldana, alone on stage, soon takes on an emotional intensity conducive to dance, explosion and chaos filled with possibility. 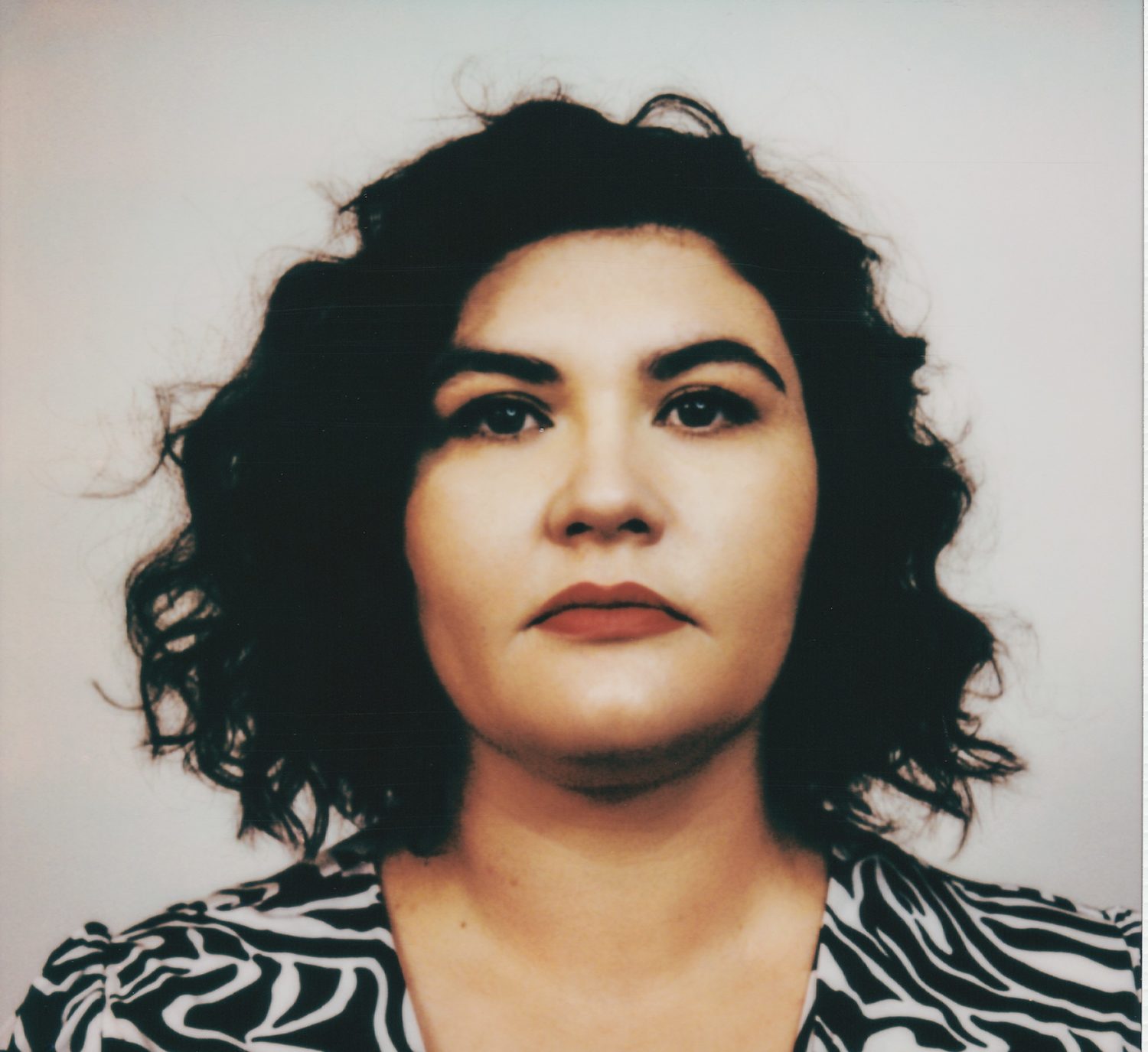 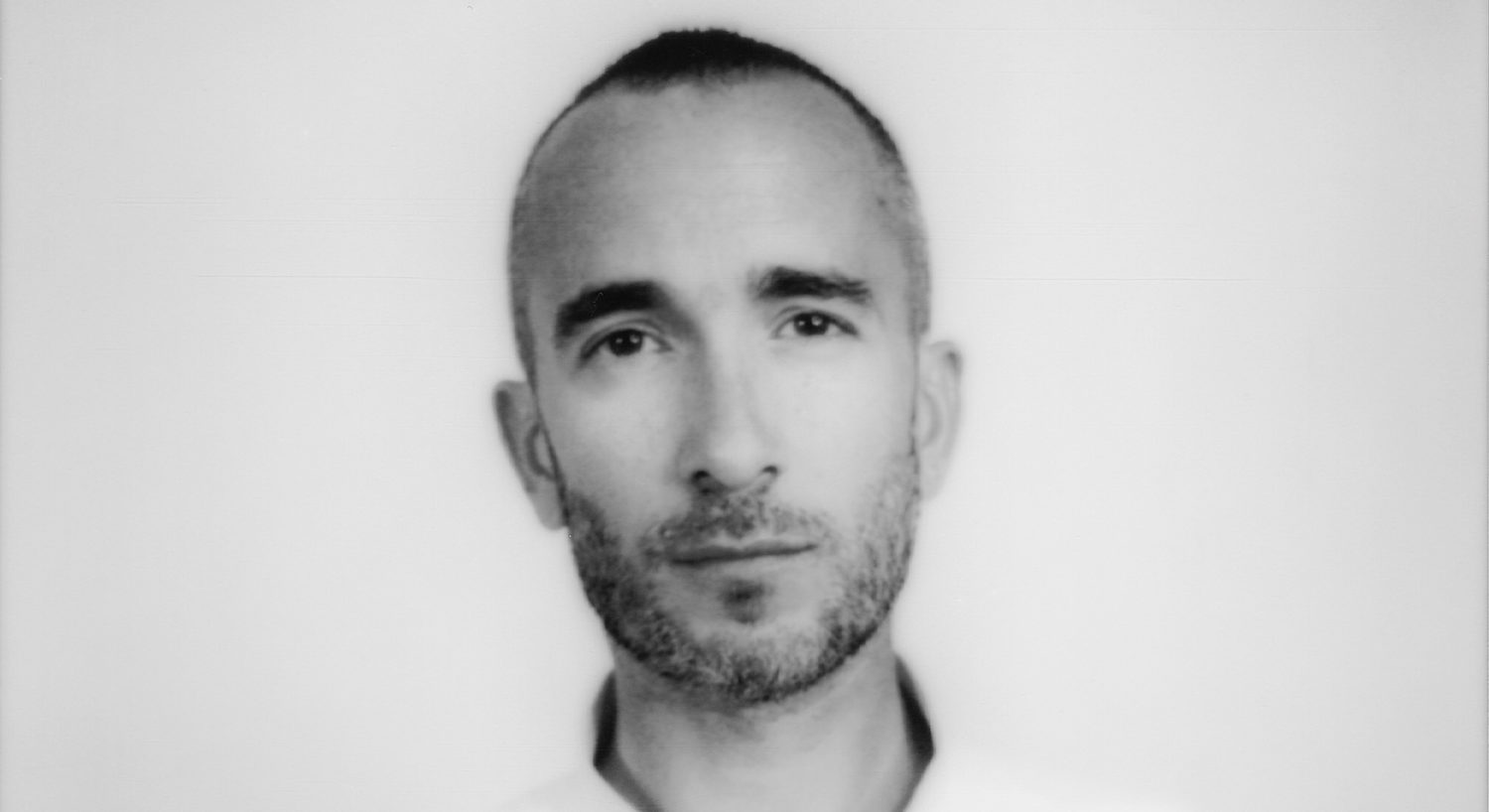