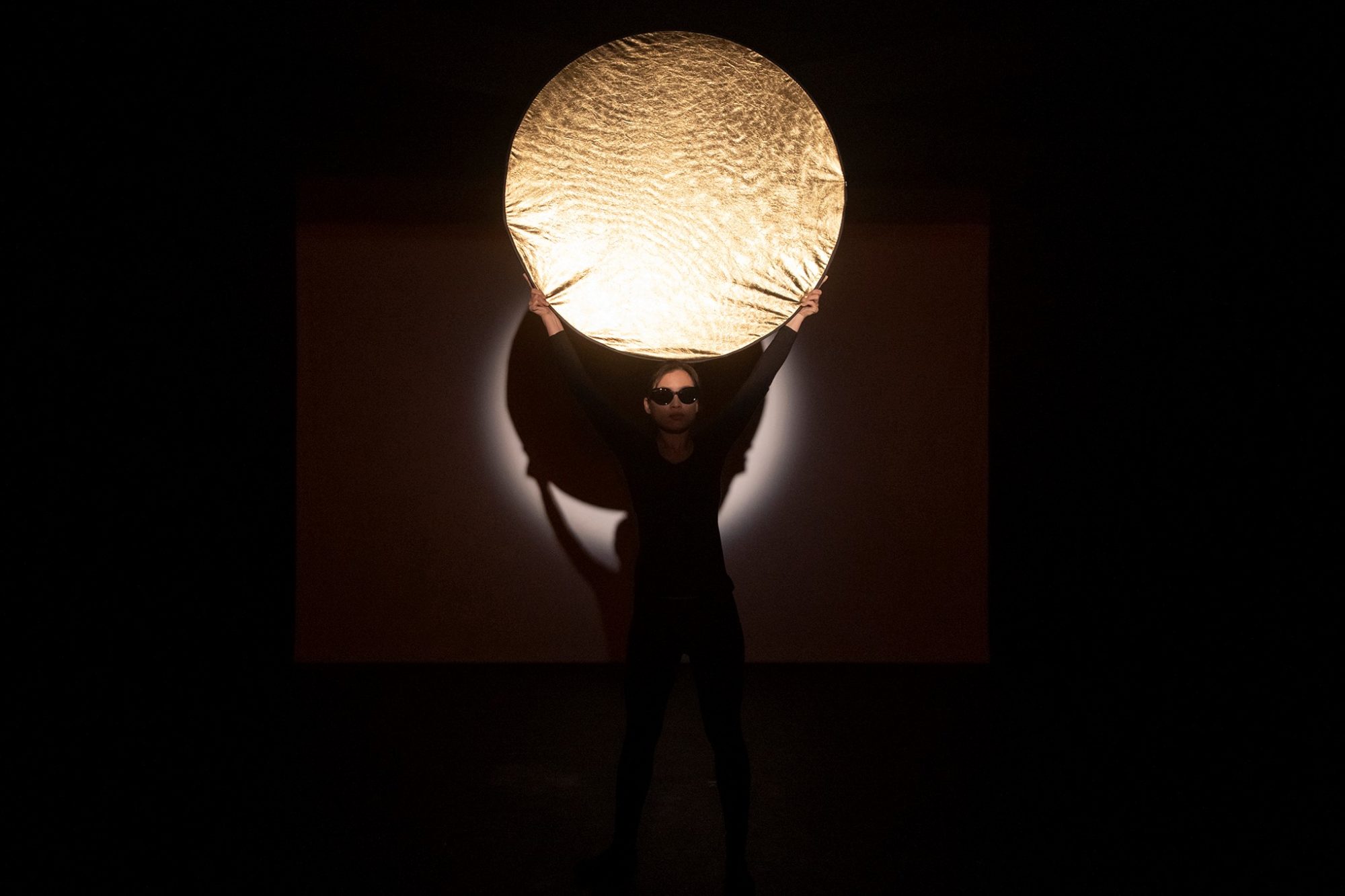 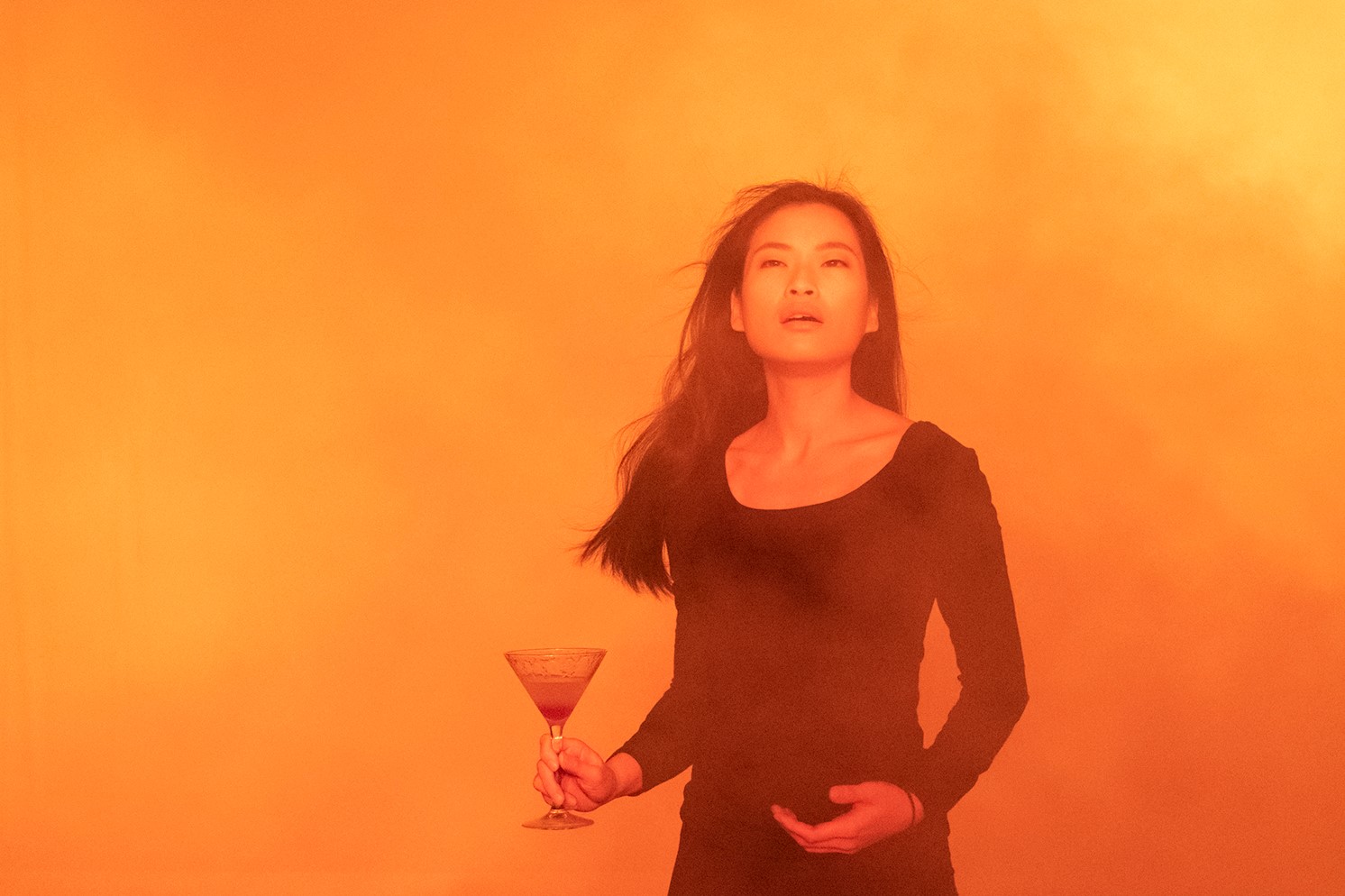 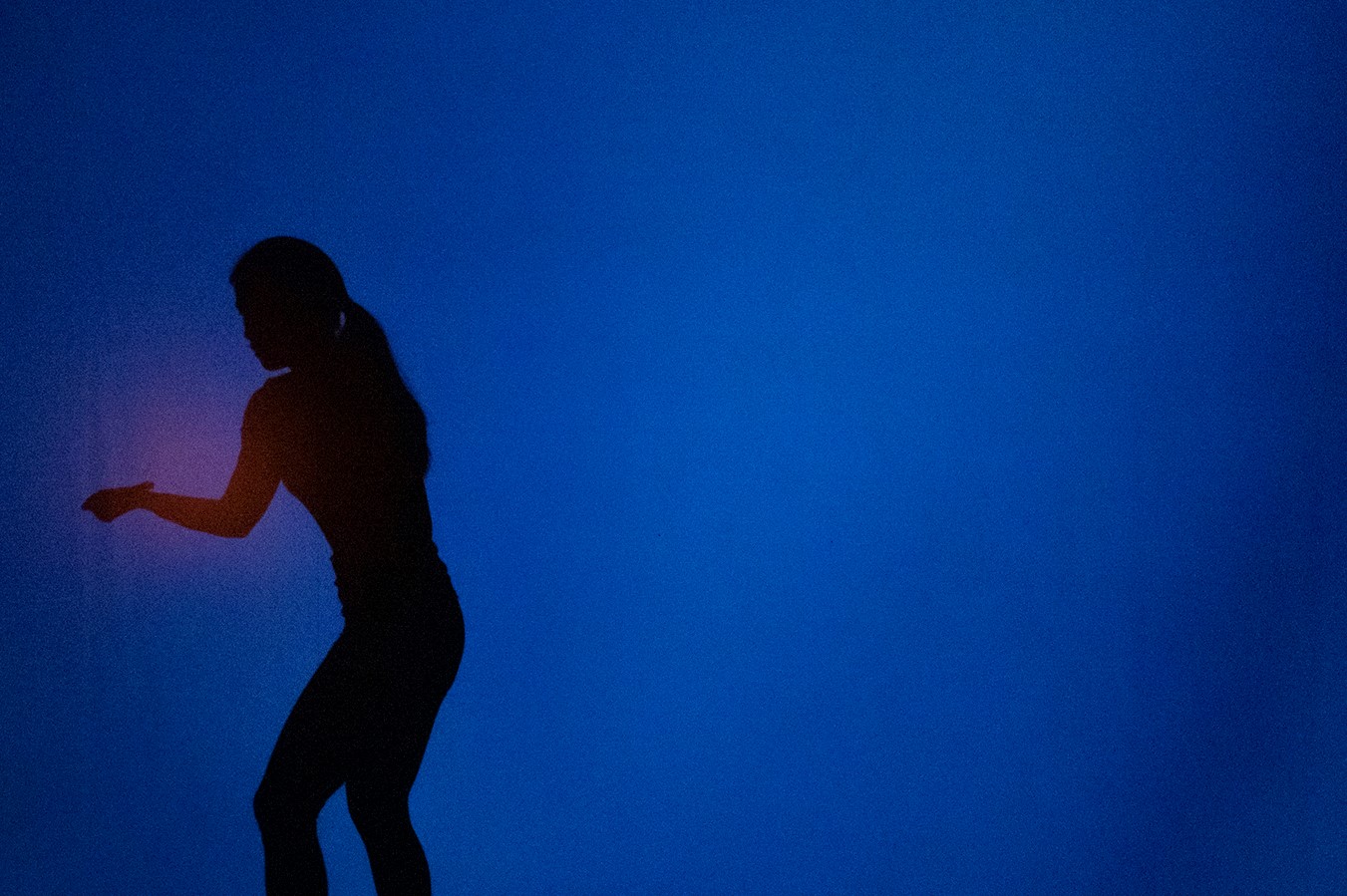 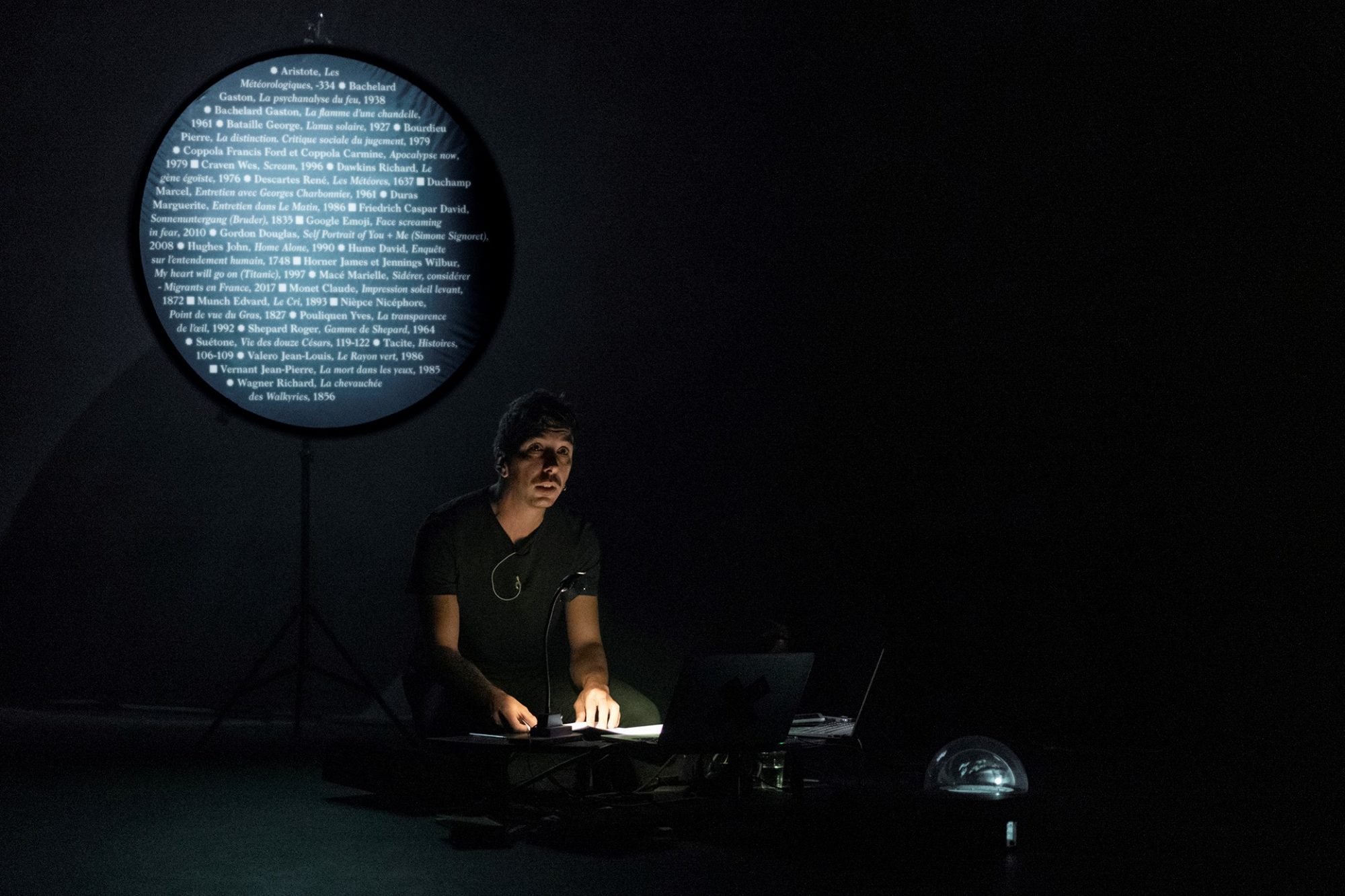 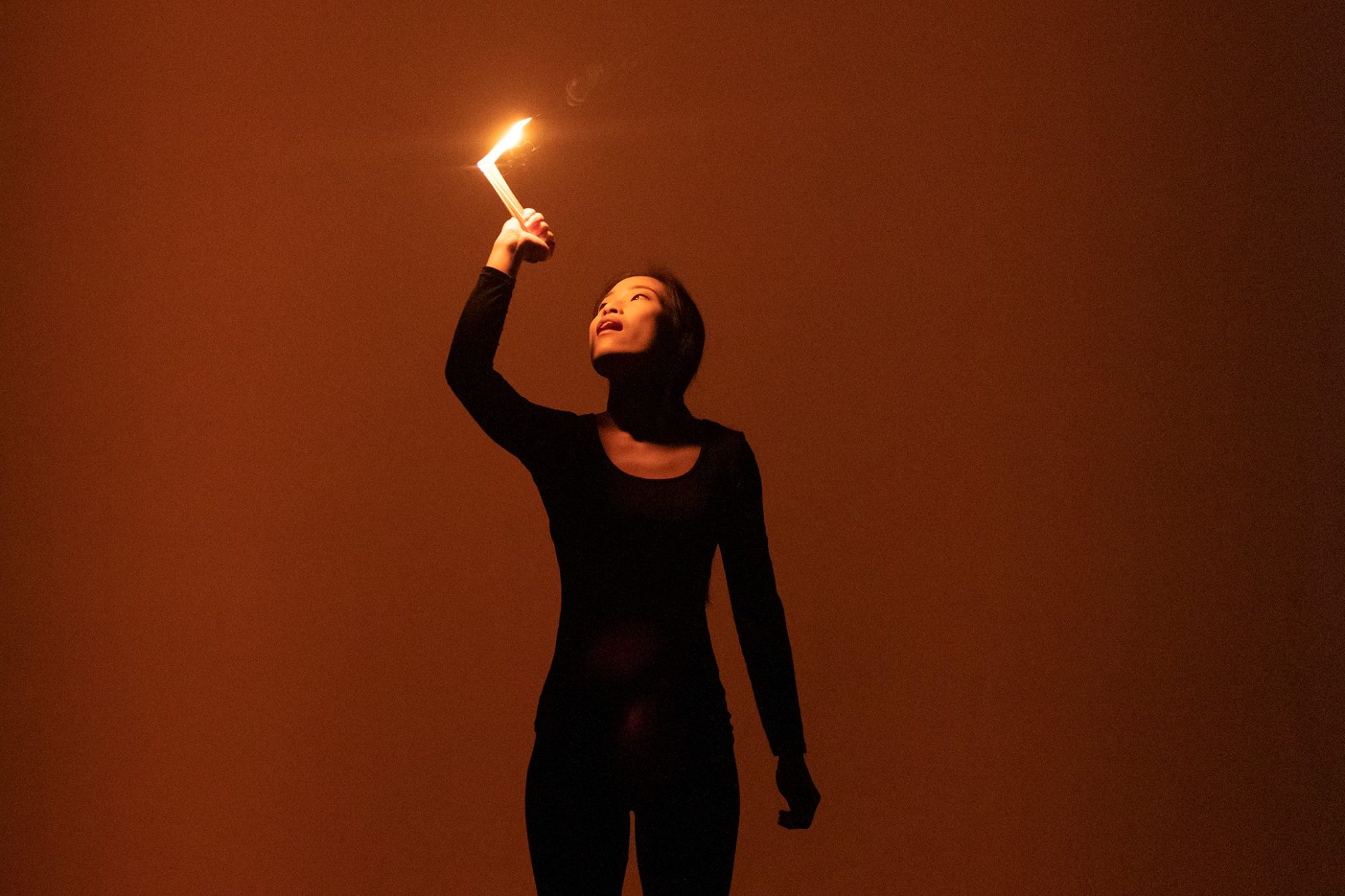 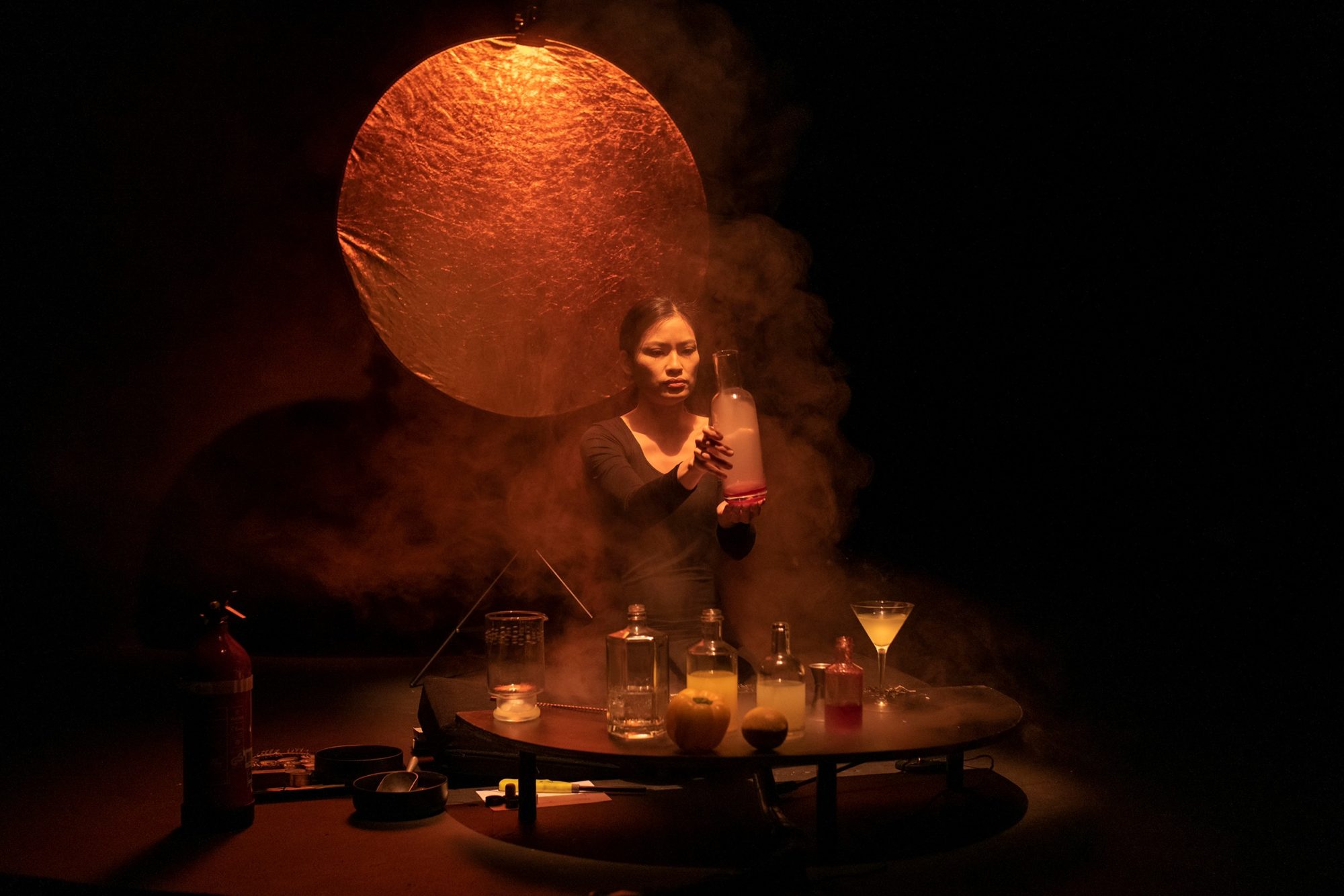 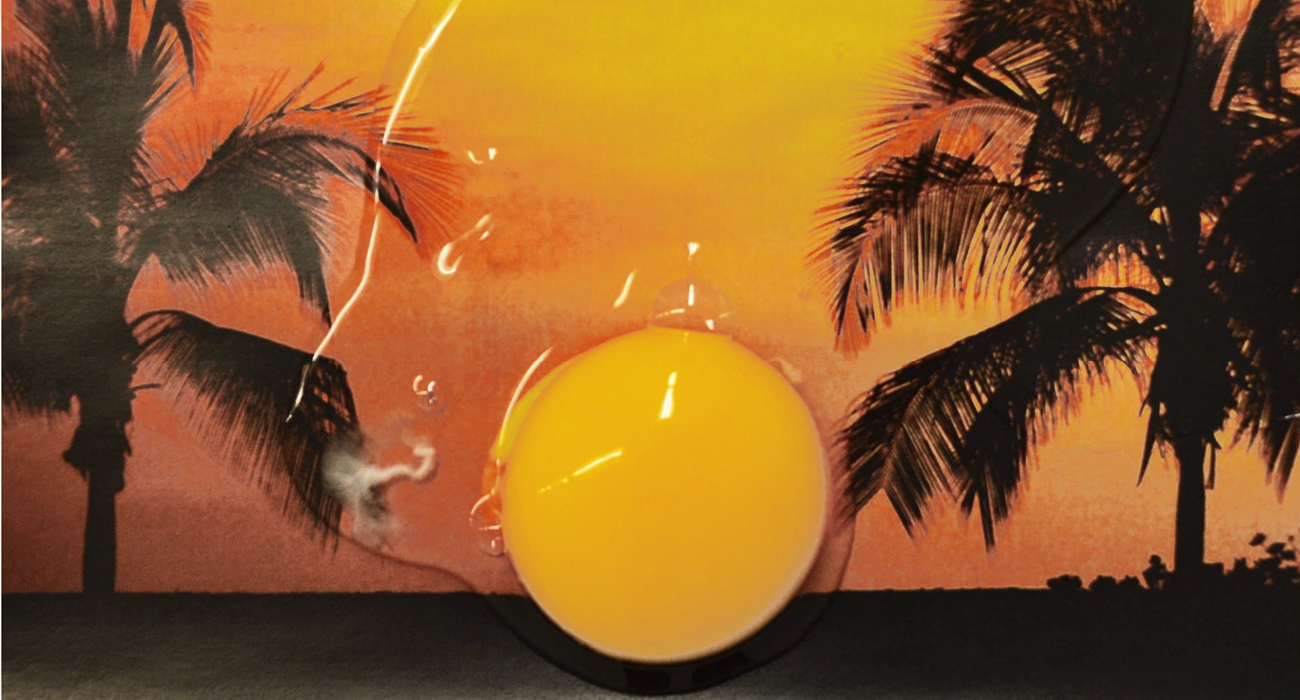 Guillaume Aubry, An attempt to fake the sunset

Imagine a banquet attended by Nero, Empedocles, Prometheus, Novalis and Hoffmann. What will they talk about? Fire, of course, as each of them has a very personal experience with this element. This is what led visual artist and architect Guillaume Aubry to imagine their inevitably ardent encounter in this show loosely based on The Psychoanalysis of Fire by Gaston Bachelard.

Attendees thus include: a pyromaniac emperor, who reportedly owned a dining room that tracked the path of the sun by spinning around on itself “day and night”, as documented by Suetonius; a Greek philosopher who took his life by throwing himself into the Etna; a Romantic who described the heat of intimacy; and an author whose imagination depended on the burning influence of alcohol.

Artist-researcher Guillaume Aubry harnesses fire in this work whose main concern revolves around our fascination with sunsets – the most photographed subject in the world. Driven by his doctoral research on this aesthetic experience, he culls his images from the great works of art history, cinema, our visual pop culture, as well as from the photos and videos he himself made during his residency at the Villa Medici in 2019. A metaphysical attempt to capture the sublime quality of the world show offered by sunsets. 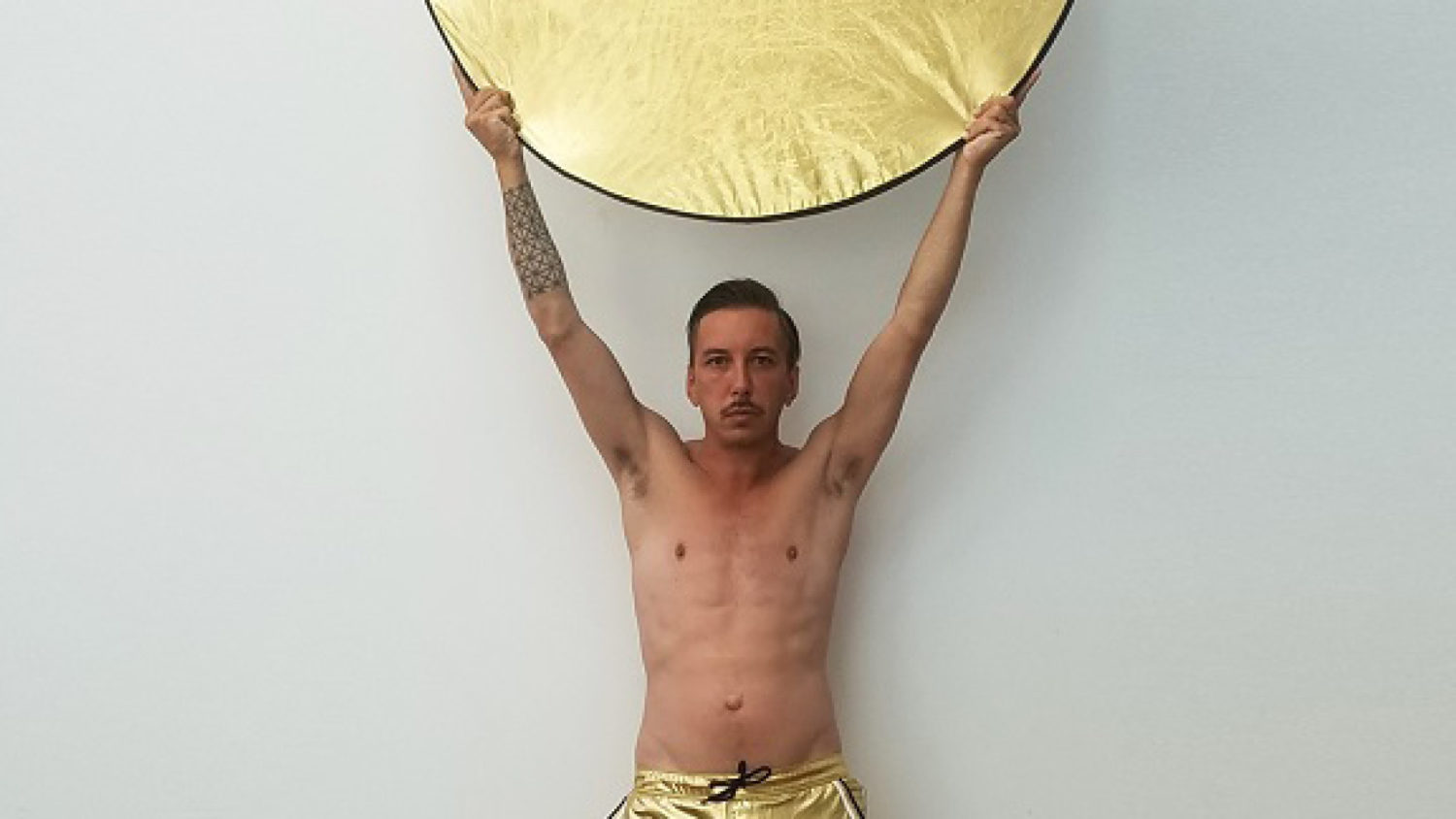 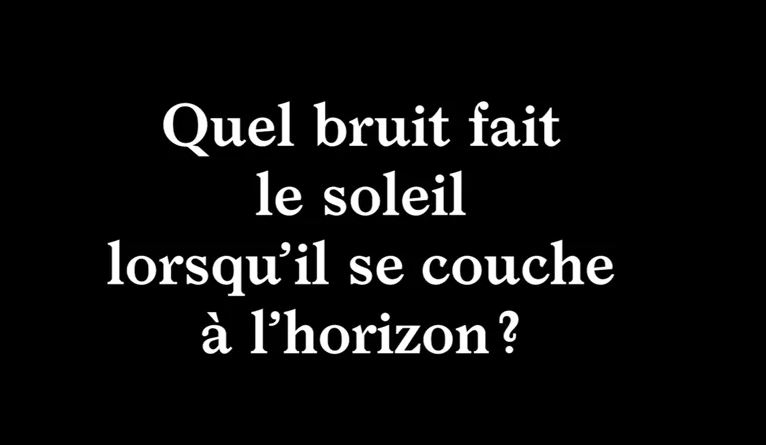