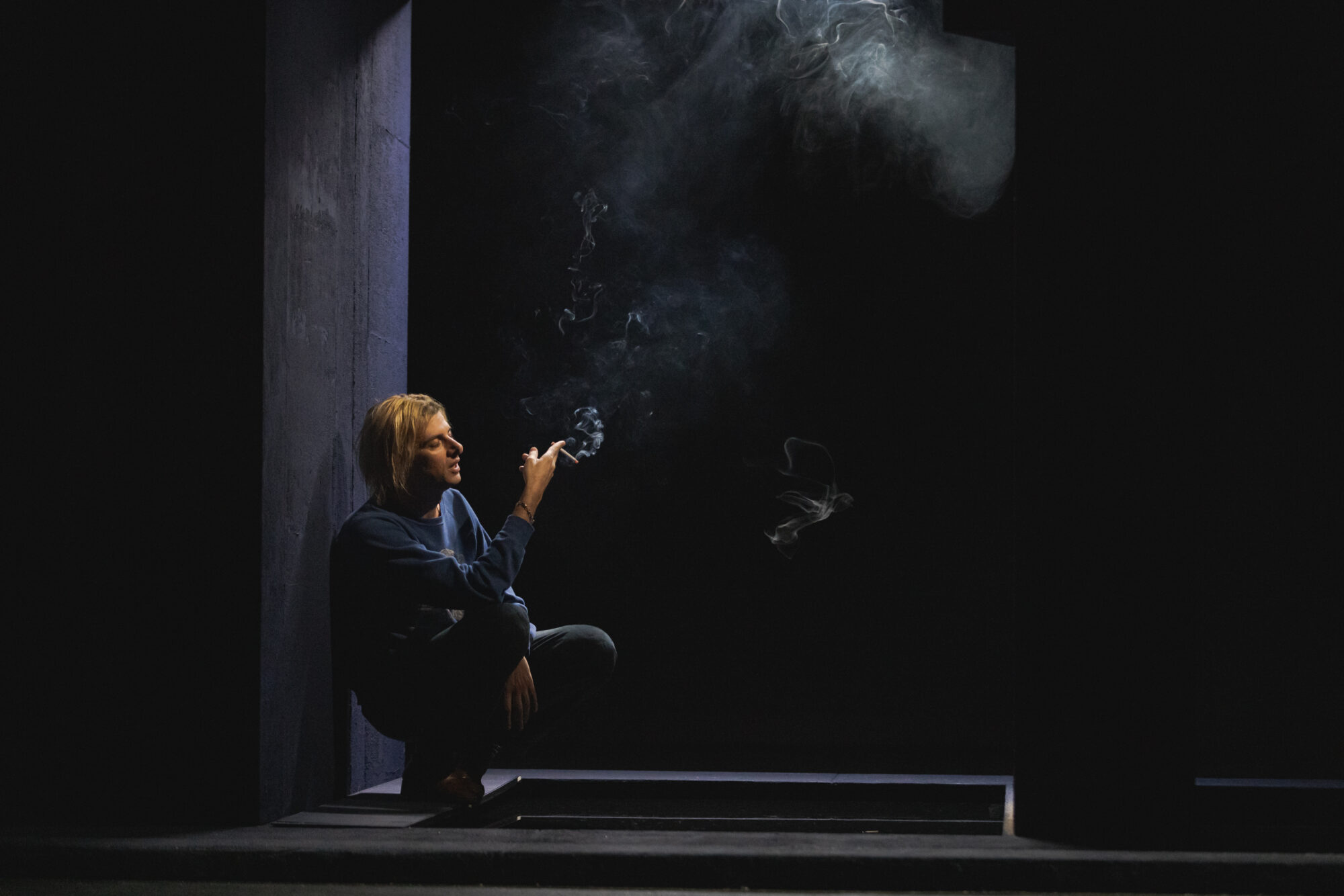 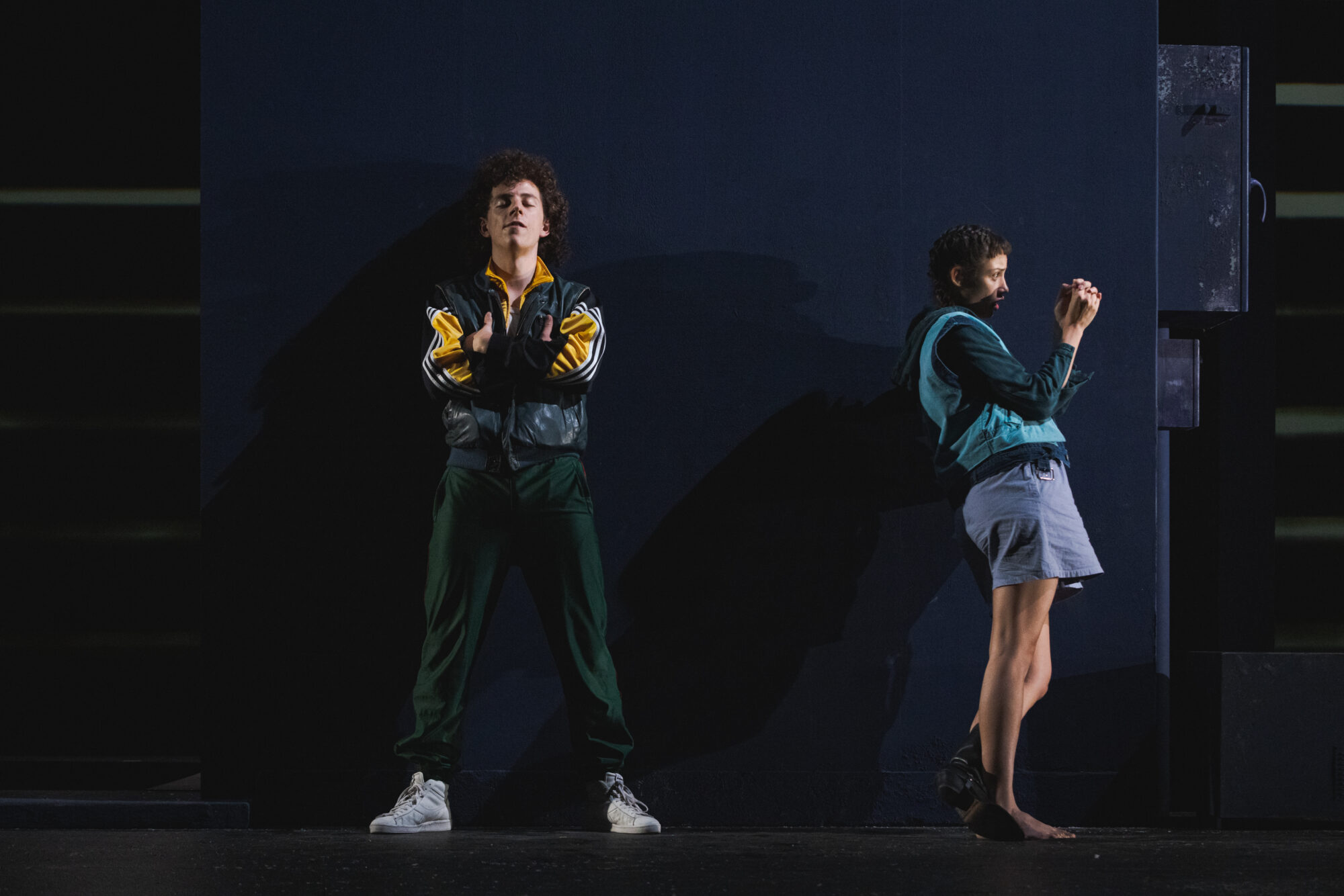 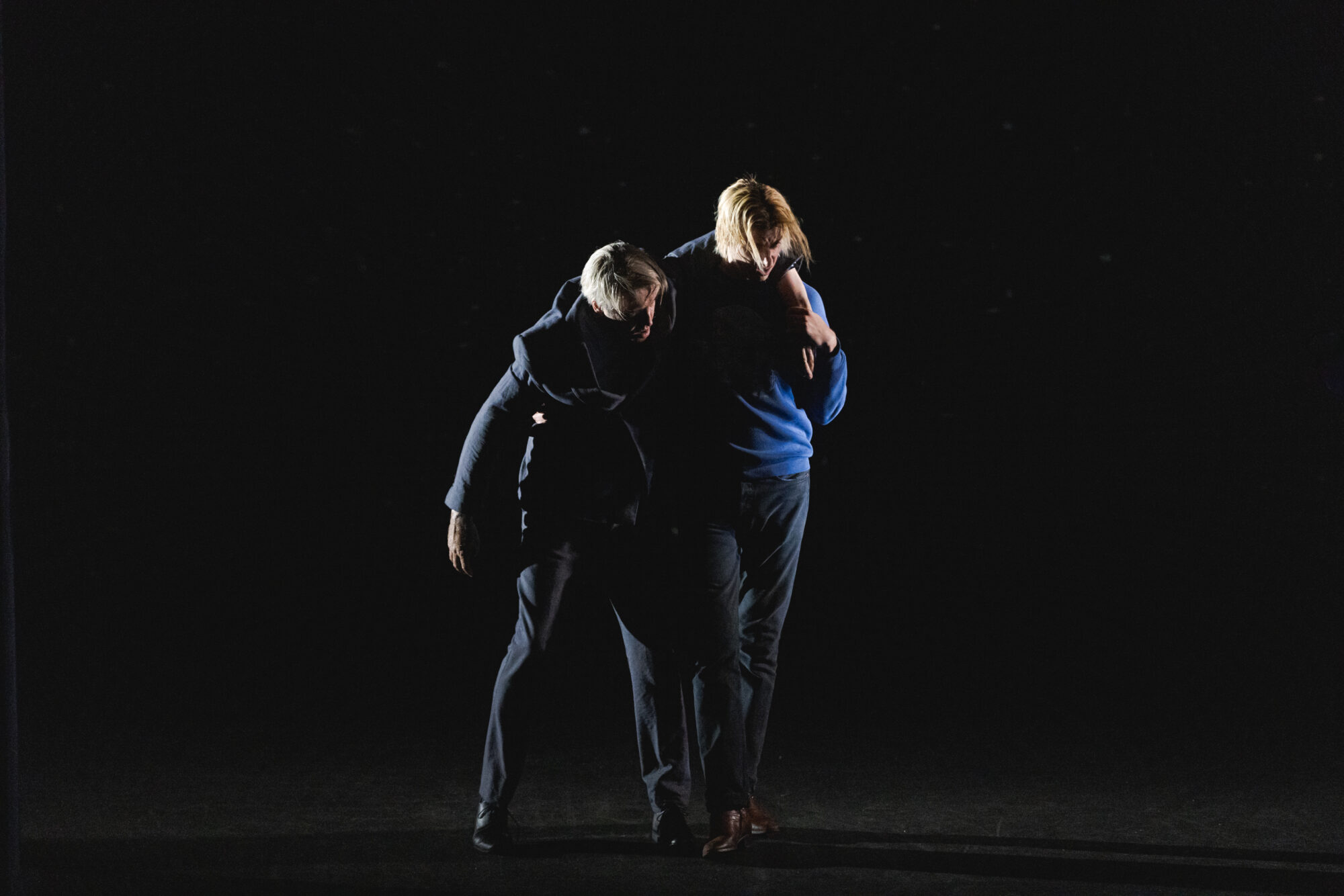 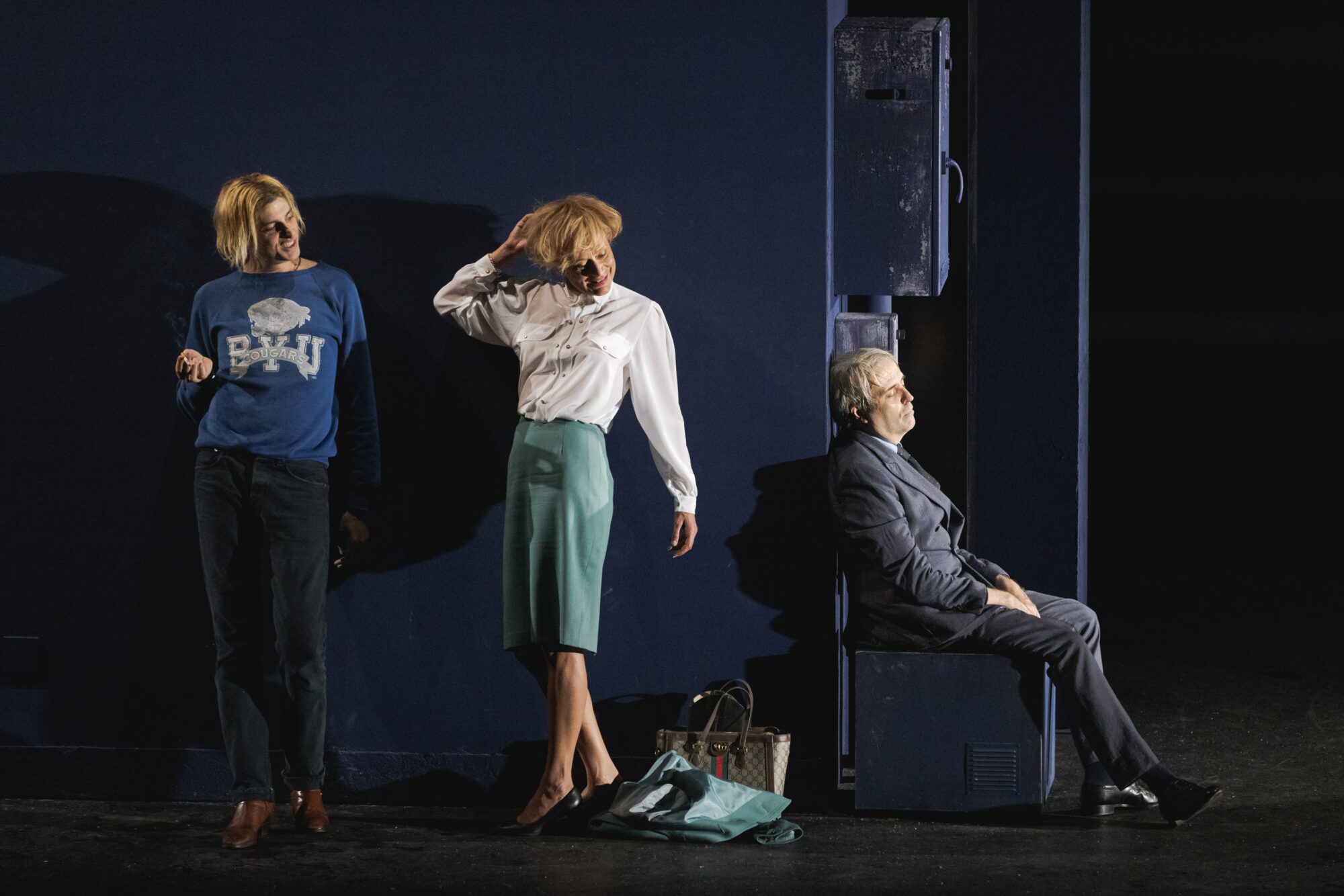 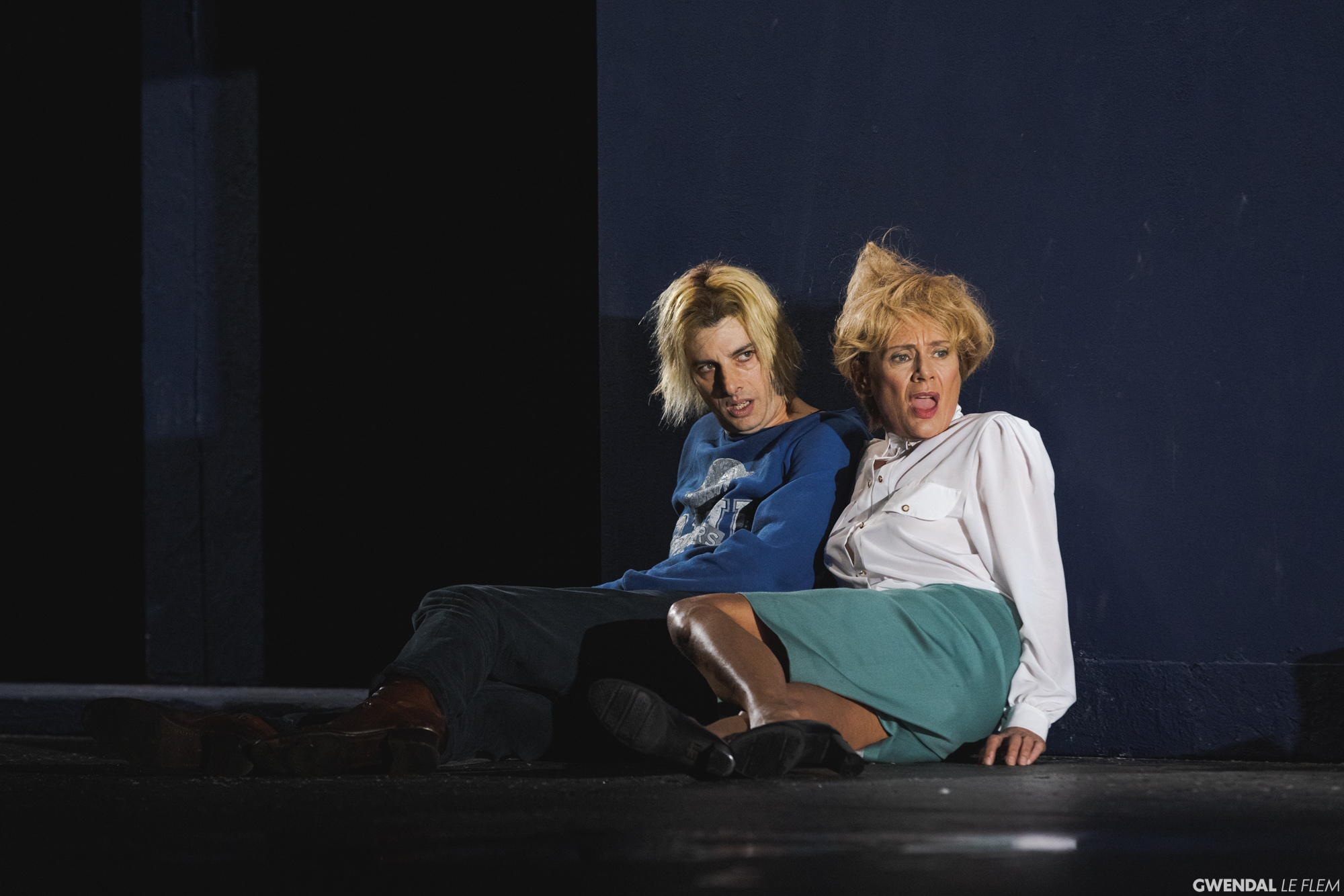 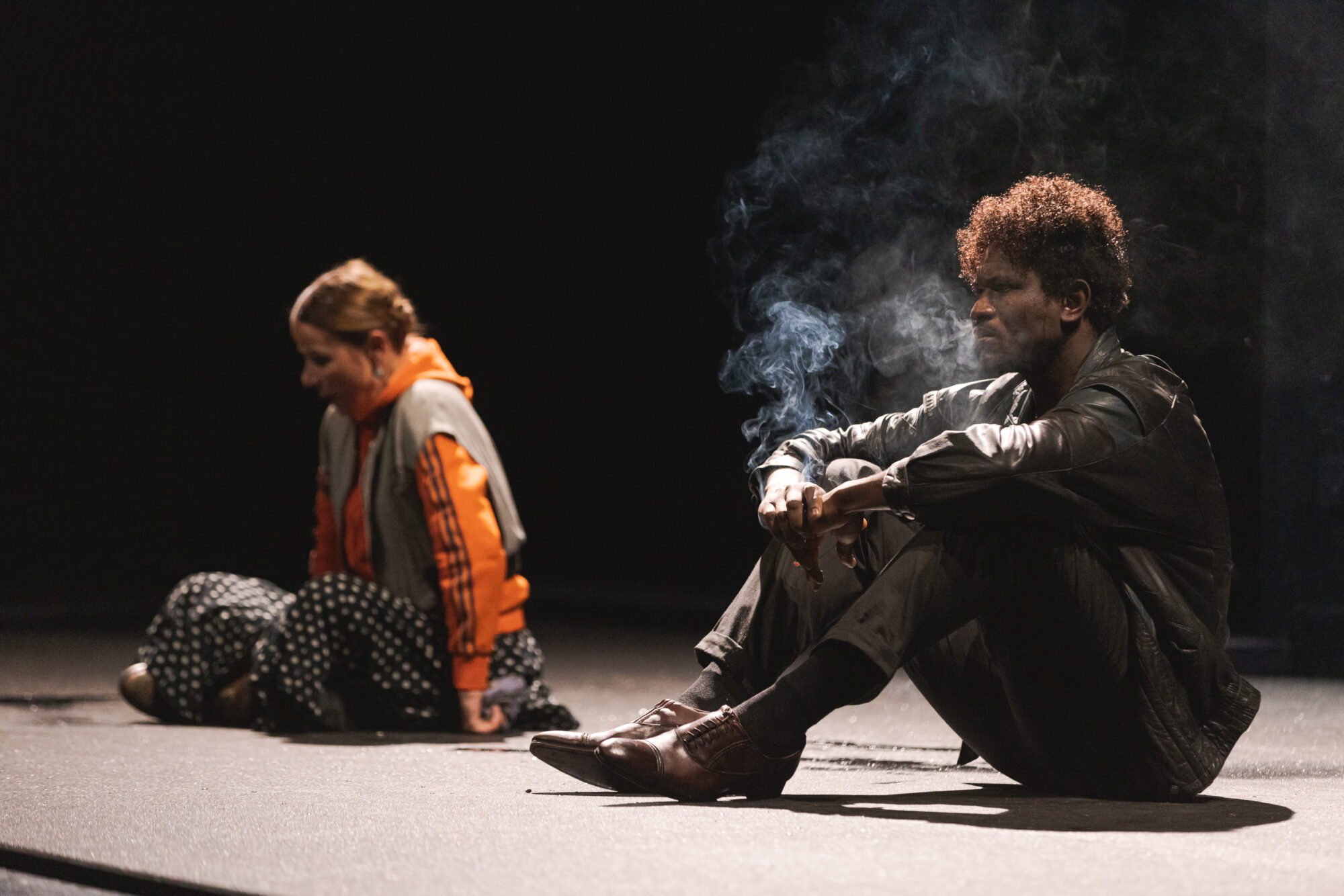 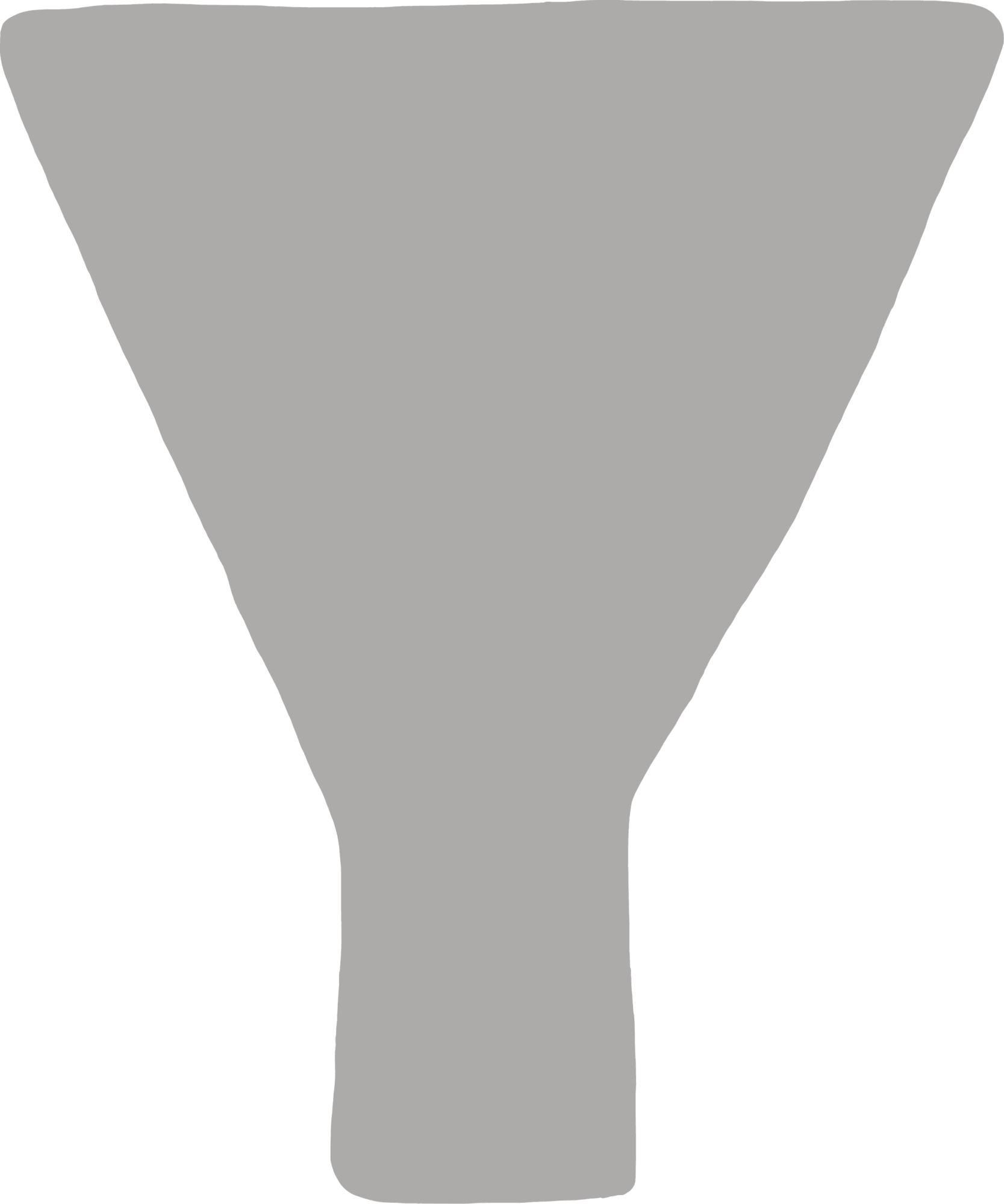 In a dilapidated shed on the docks of a modern metropolis, a man kills himself. He thinks he is alone but soon meets a seedy bunch of underdogs, thugs and outcasts. He joins a milieu.

In this shed, everything can be sold or bought. Life and death. The man who wants to die has profited from the capitalistic system ad nauseum and will therefore have to bargain his death with those he has dispossessed. In this abandoned shed where the sunlight steals in through holes in the sheet metal, the tragedy of the modern world plays out behind closed doors, embodied by characters from here and there, from South America or Africa, a condensed humanity, globalization before the term was coined. In 1986, Patrice Chéreau put on Quai Ouest here at Théâtre des Amandiers which he then headed. In 2014, Ludovic Lagarde took on the text and brought it to the National Theater of Athens with a Greek cast. The upheaval of the subprime crisis left the country battered. The implications of Koltès’ text, the financialization of the world right into private relationships, struck a chord with Greek audiences. Lagarde put it back on the drawing board with a cast including Dominique Reymond, Christelle Tual, Laurent Grevill, Micha Lescot and Laurent Poitrenaux. Because this play is as relevant as ever and heralds a world in which “the margins” – as an area of social subversion as well as a source of artistic creativity – vanished to make way for exclusively economic considerations, writes Ludovic Lagarde. Because Koltès’ theater remains a theater of revolt. 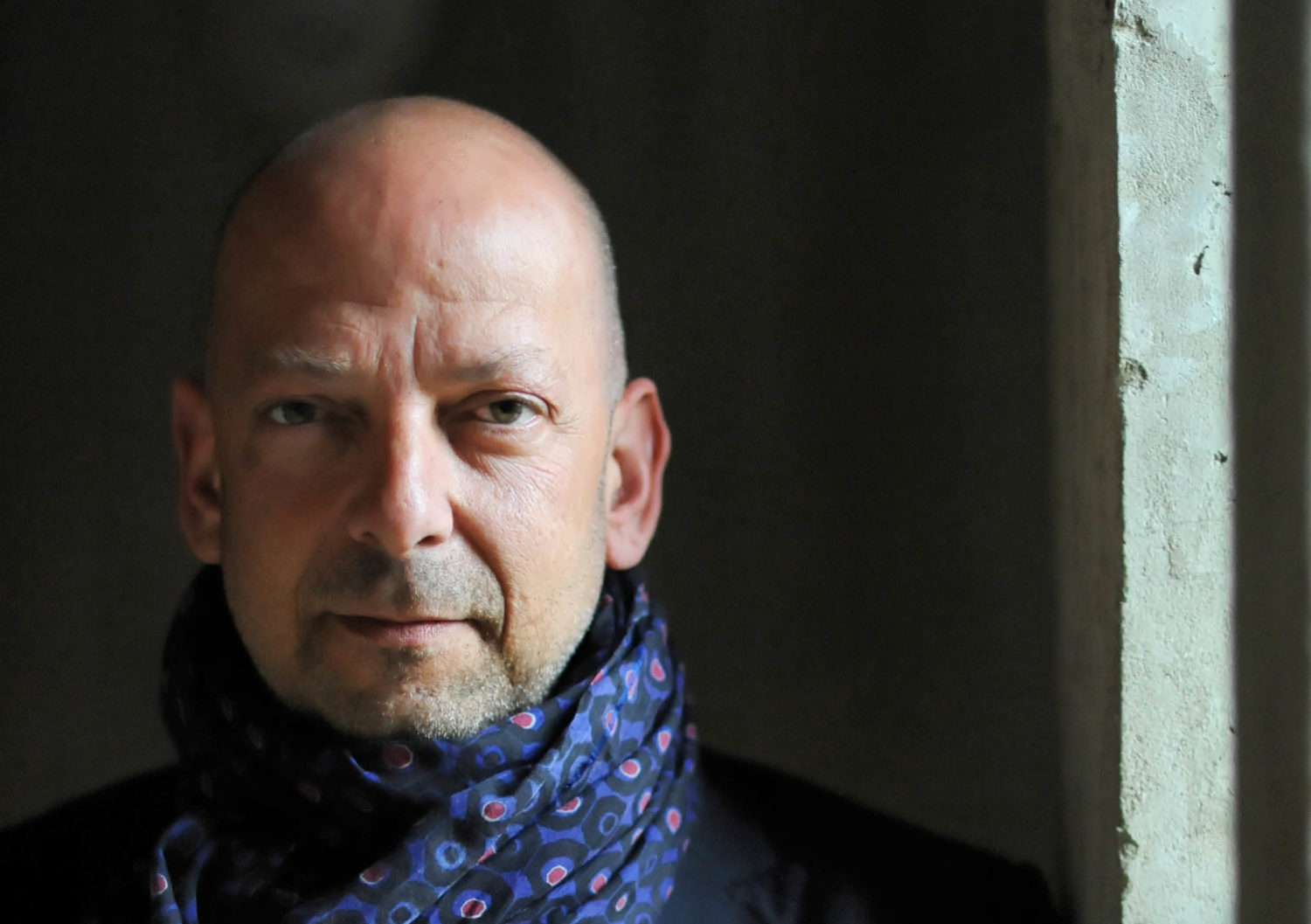