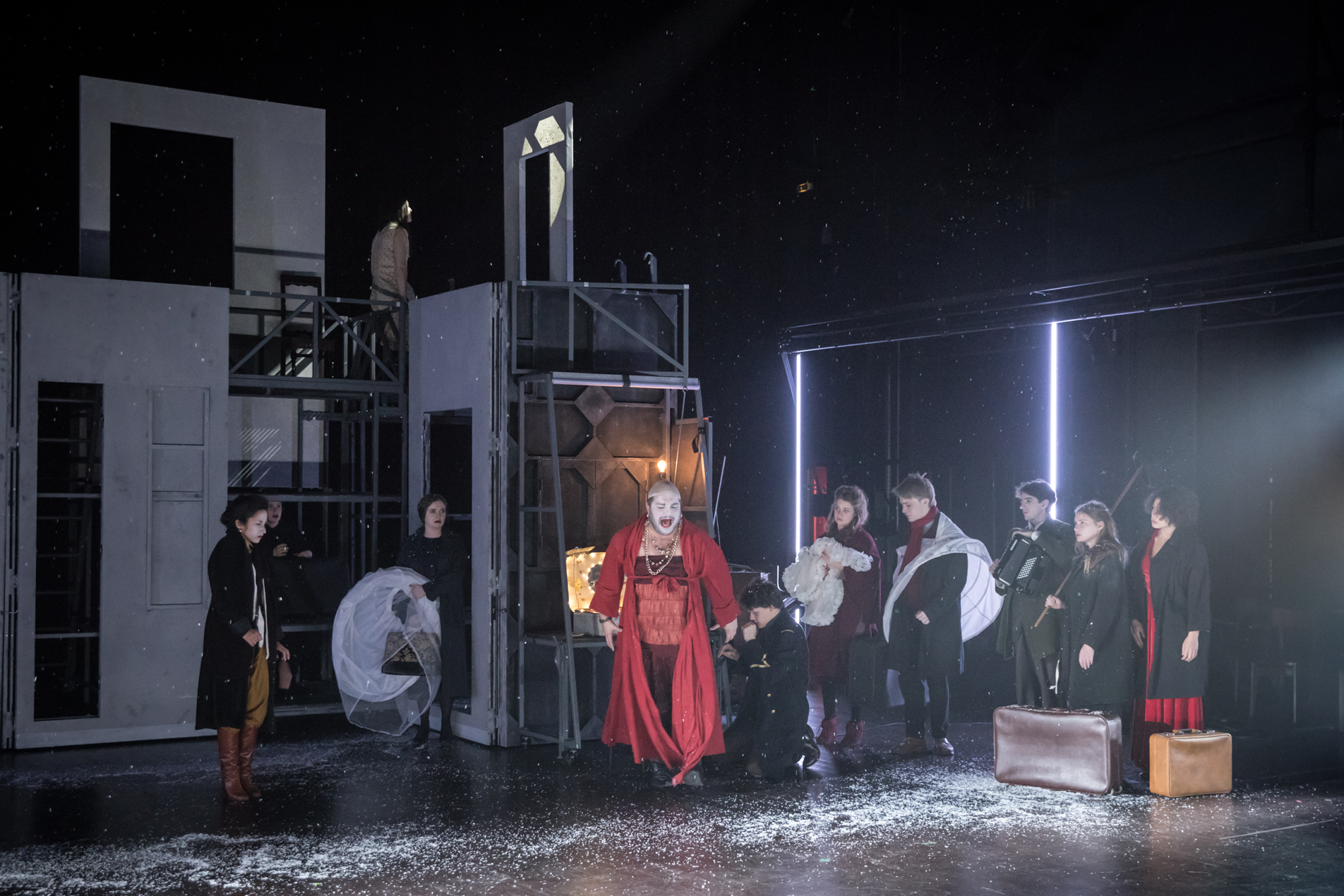 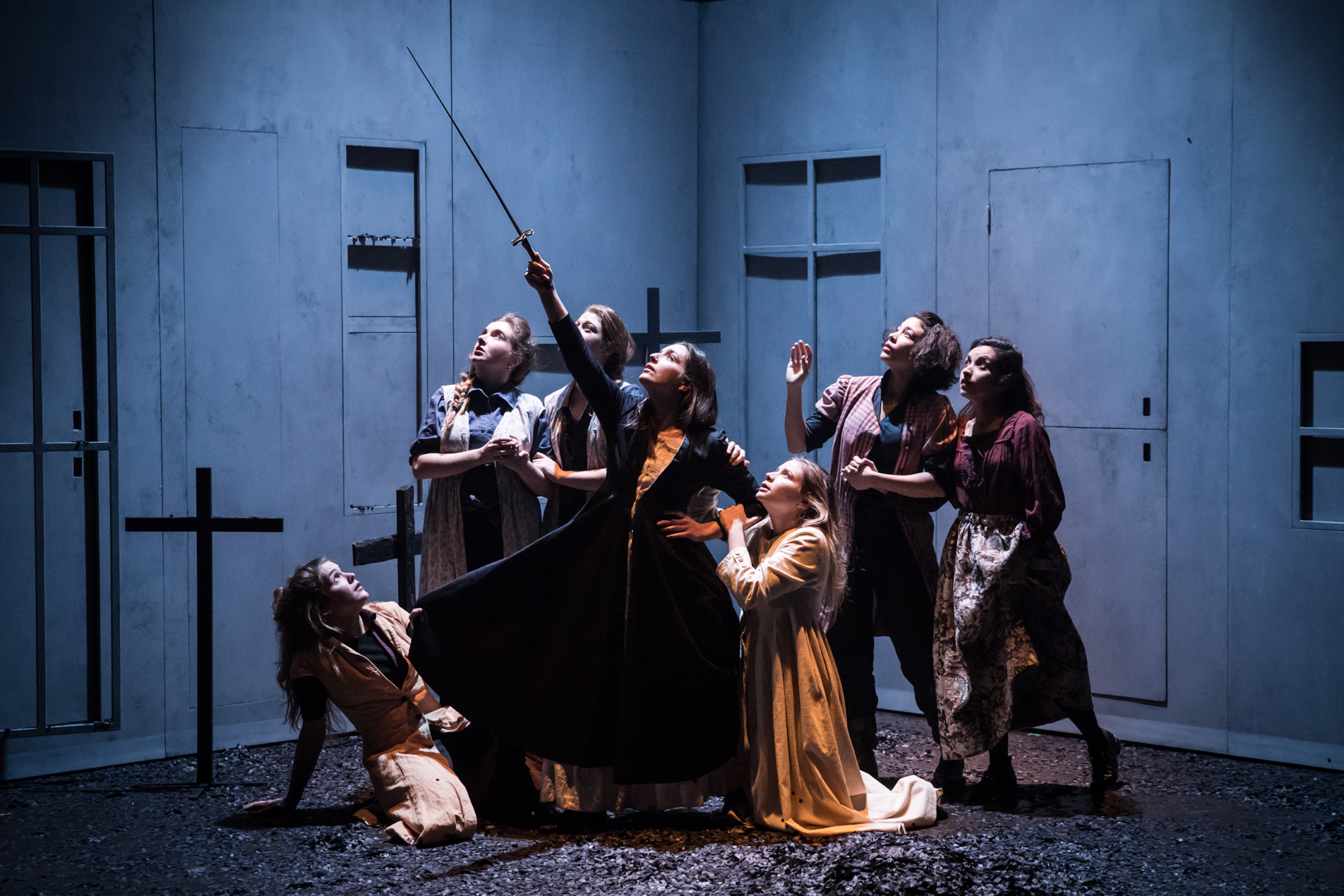 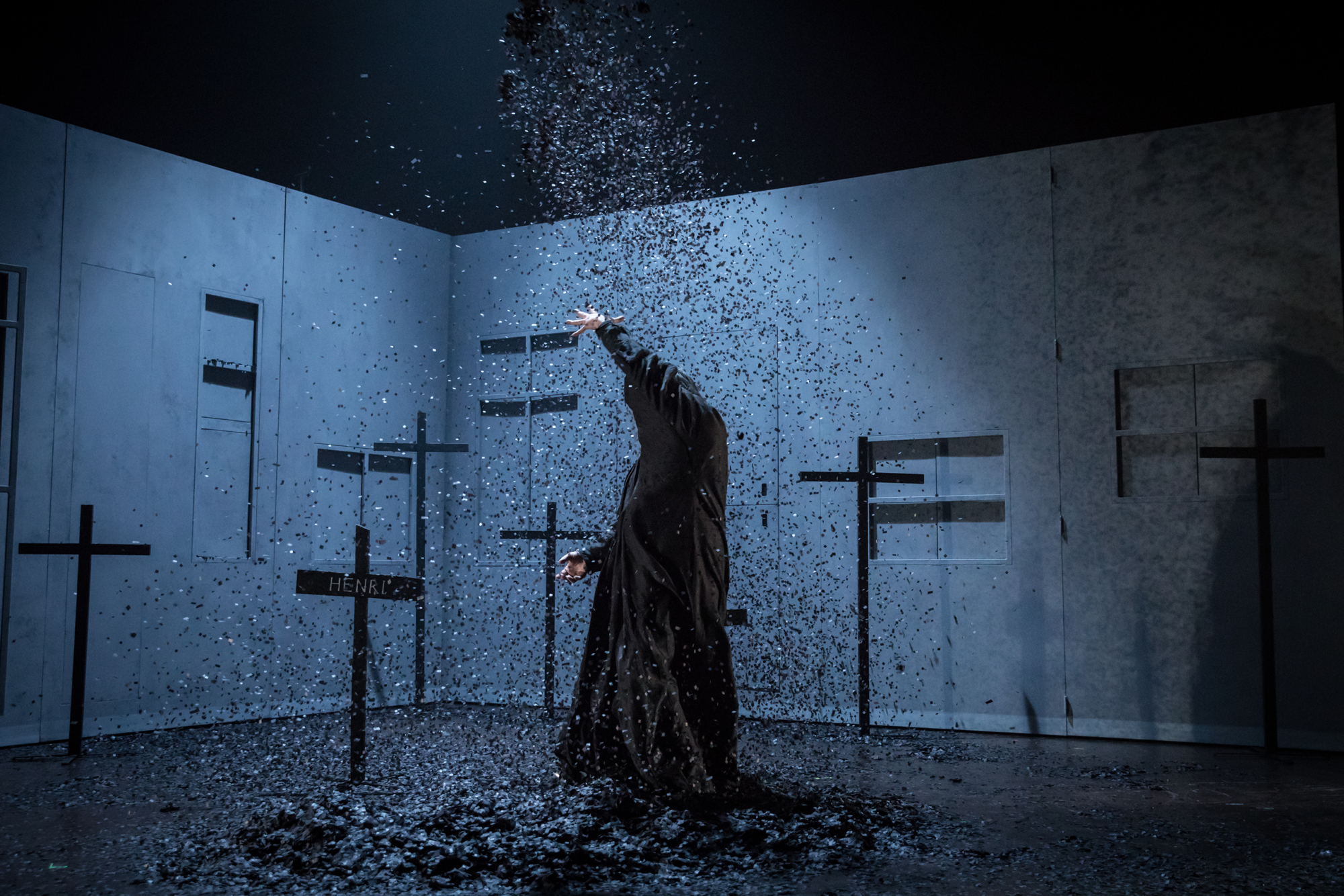 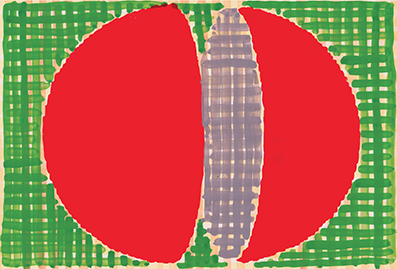 Le Nid de Cendres is a fantastical and dreamlike epic set in a divided world. On one side, the world as we know it, with a president of the Republic who disguises himself as a clairvoyant to flee incognito; a middle-class couple; a group of arsonists; and a violent rebellion. On the other, a king, queen, princes and a princess in a fairy-tale world. This fable moves back and forth between drama, theatre and laughter, performed on a light, mobile stage – a playground where actors intone the text and transport the audience. In this theatrical arena past and present cross swords, addressing contemporary events in the language of fairy tales – a challenge masterfully accomplished by Simon Falguières.