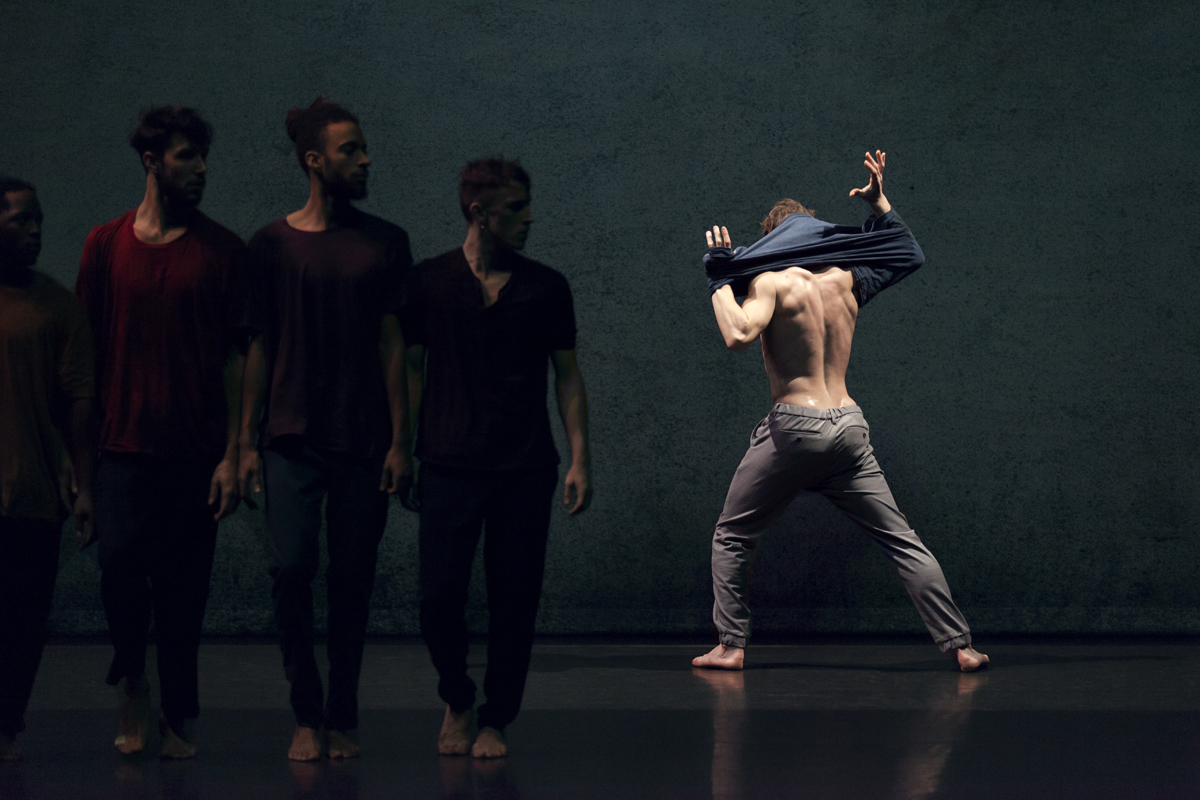 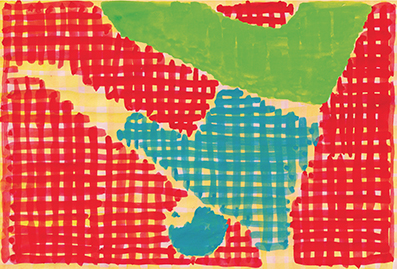 Näss, an Arabic word that translates as people in English, is a reference to Nass el Ghiwane (Bohemian People), a band that brought Gnawa culture to prominence in the 1970s. With Näss, Fouad Boussouf, director of the Phare – Centre chorégraphique national du Havre-Normandie, has created a choreography for seven male performers who throw themselves headlong into a dance that explores the fine line between the tribal and the urban, the physical and the mystical, the sacred and the profane. The men confront, size up and embrace each other, launching themselves into a strange circle. Recalling The Dance by Matisse, like a human chain, the circle breaks down barriers between the men and brings them together. Näss is a highly charged choreography expressed through the powerful and sensual movements of the dancers.