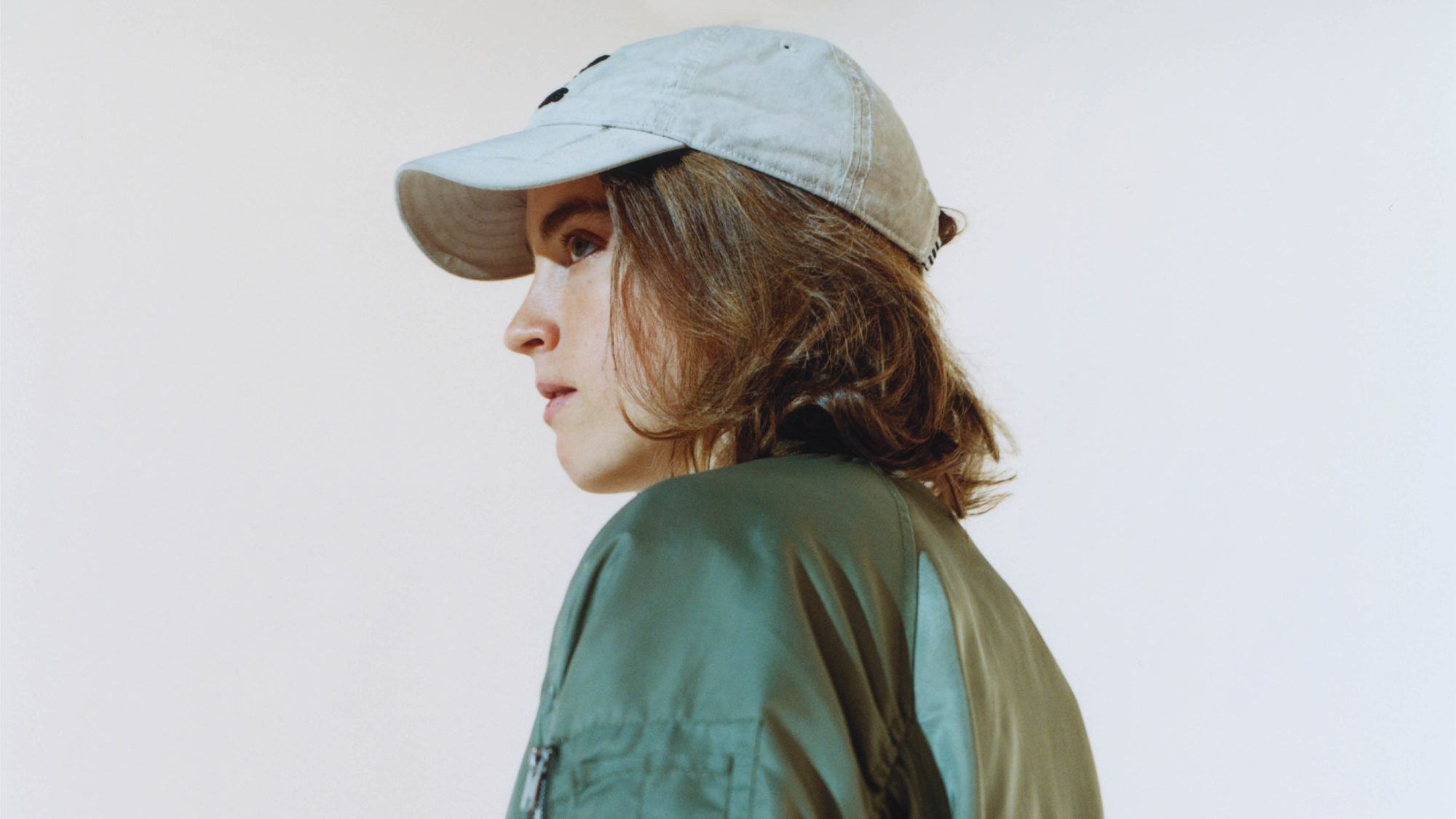 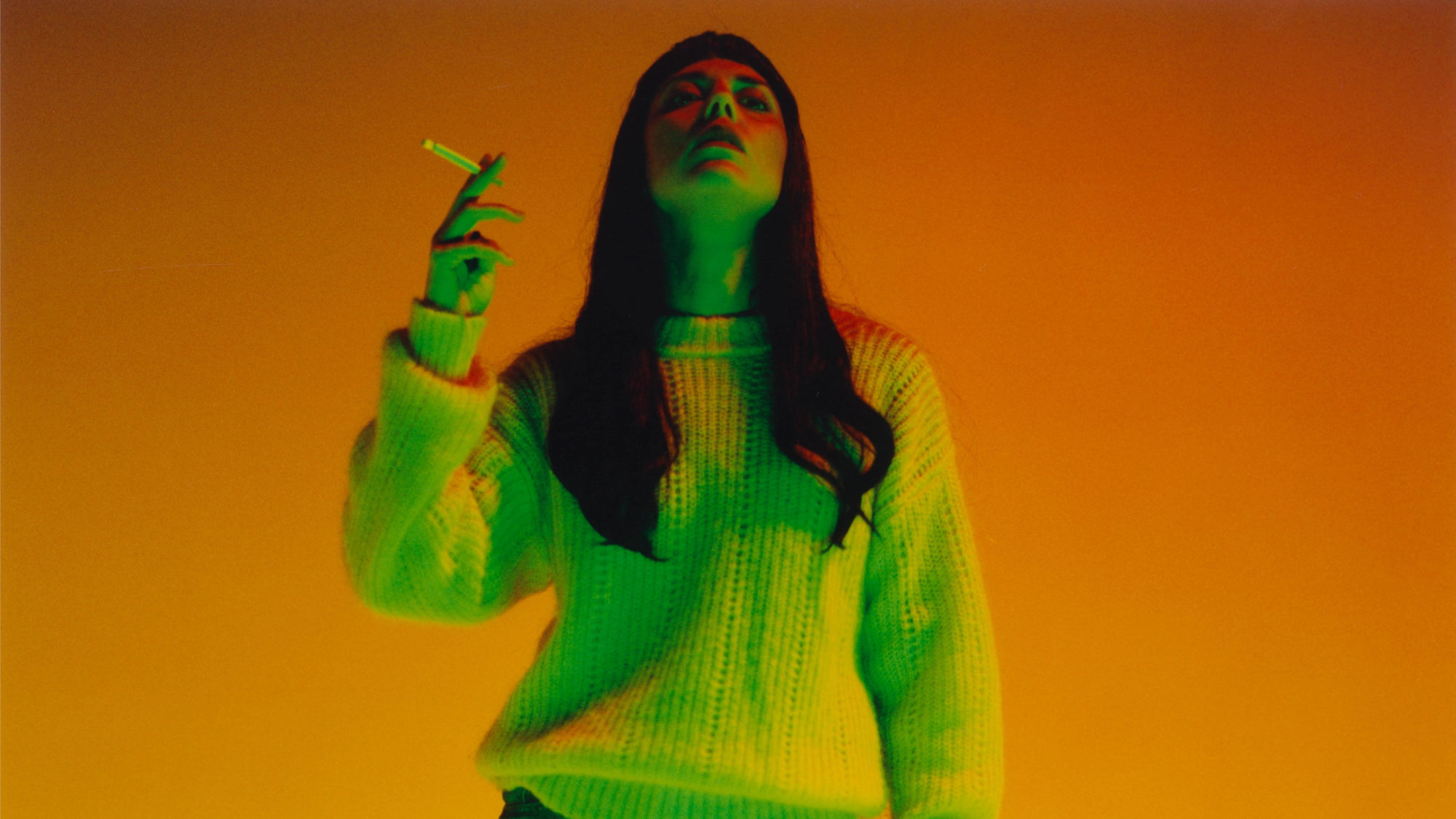 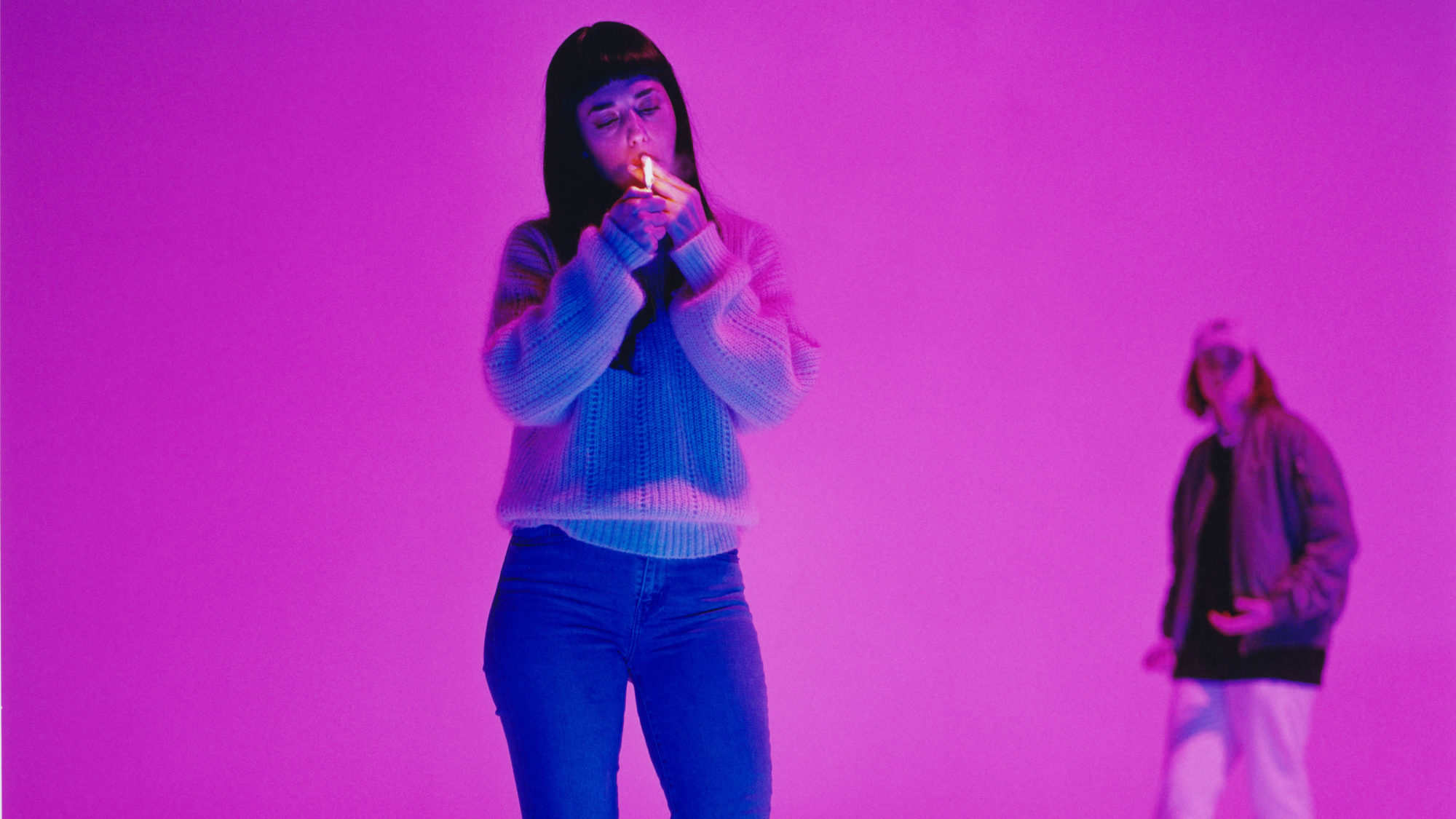 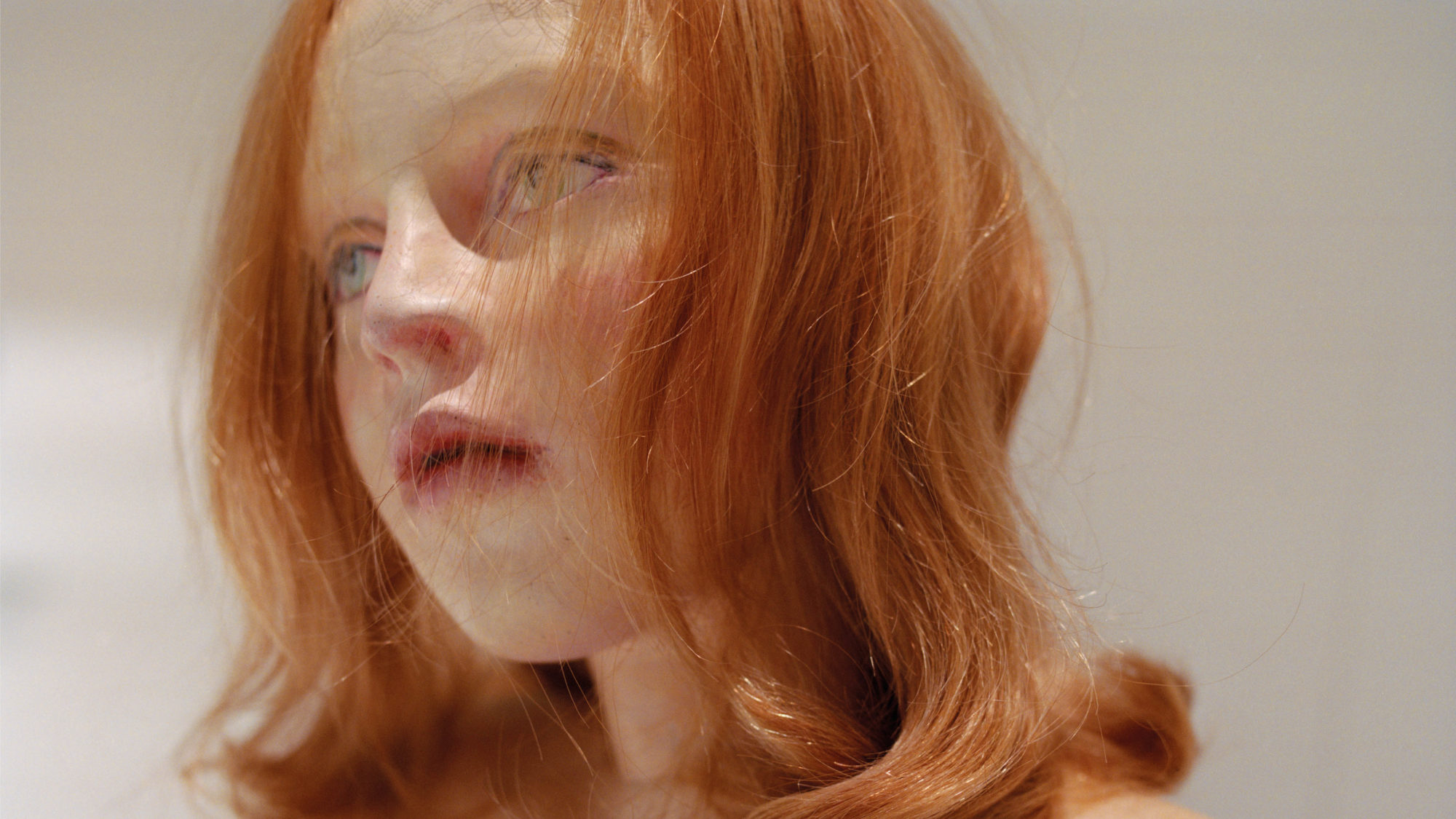 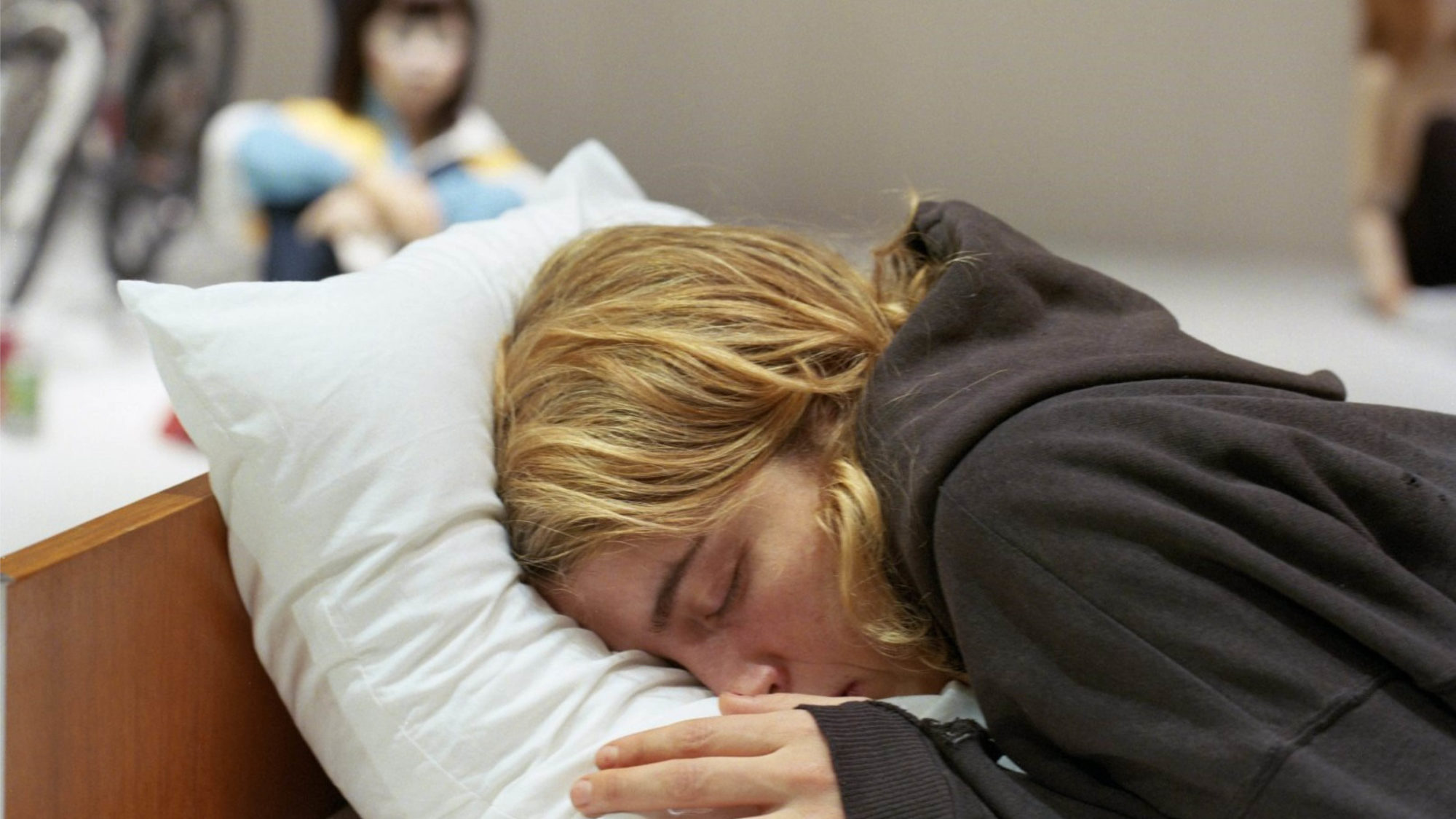 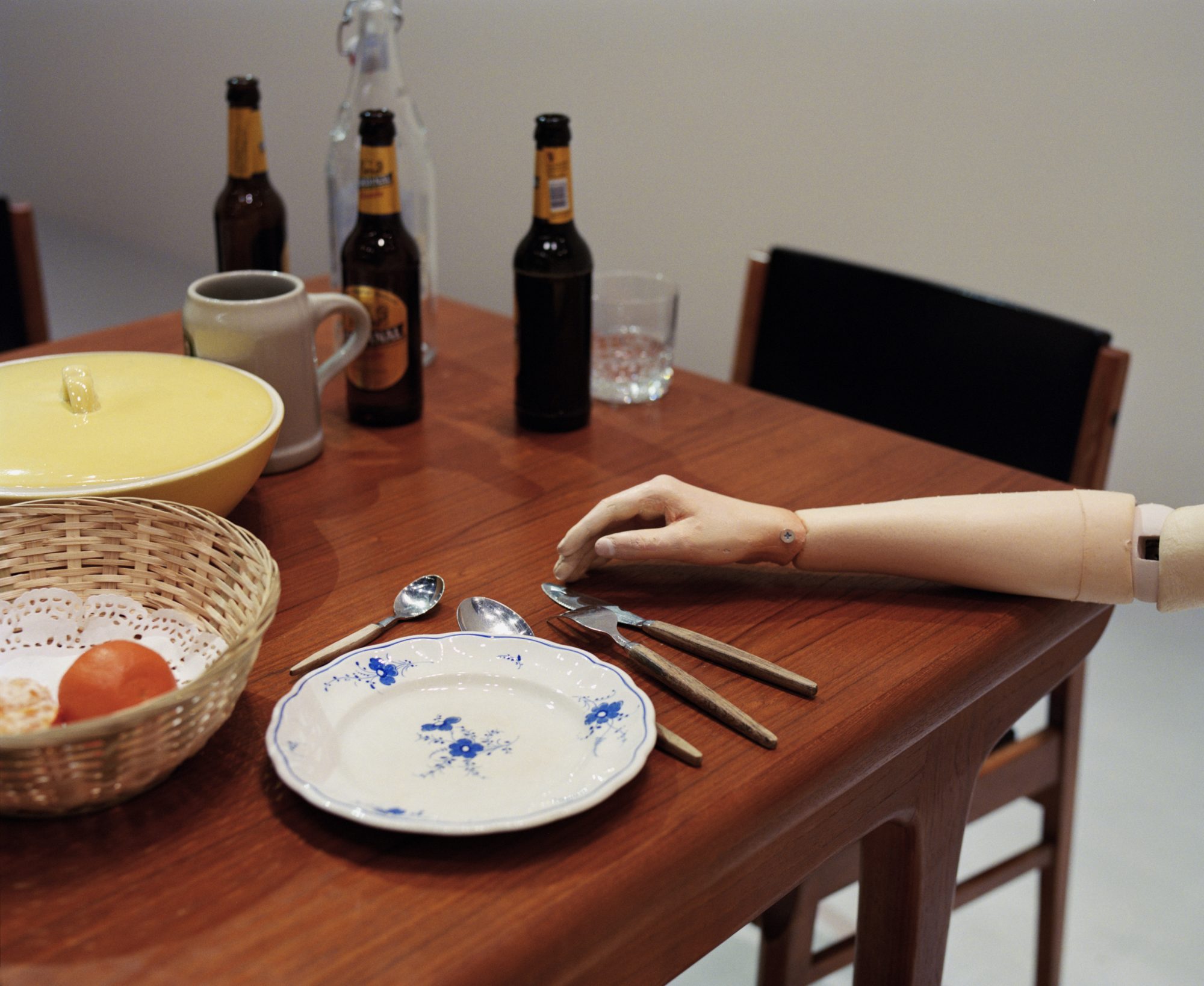 From the orignal work of

Show created during the TNB Festival on Noevmber 10th, 2020 at the Théâtre National de Bretagne, Rennes

The long unpublished play The Pond was written by Robert Walser in Swiss-German dialect for his sister Fanny, who didn’t reveal its existence until shortly before she died in 1972. It is therefore a private text comprising eight scenes with very realistic characters, dialogues and spaces.

The play, which may not be one despite its form, reveals itself as a desire for dialogue and words. The heart of the tragedy is a tormented child who feels rejected by his mother and, out of total despair, fakes suicide in a pond. As he dreads severe punishment on his homecoming, in fact a troubling and amorous dialogue comes about with his mother. Actor Ruth Vega Fernandez plays the mother and the neighbor’s while Adèle Haenel plays this child and the voices of the children and adolescents of the village, embodied by 15 life-size dolls.

Order and rules – their respect and transgression – seem to be a central concern and a galvanic inspiration in Walser’s works. Through this staging, Gisèle Vienne plays similar games and shares the same pleasures. The show becomes a world of overlapping paces and timelines that are sometimes contradictory. These multi-layered manipulations of meaning and time challenge the apparent order of the play, suggesting surreptitiously an otherwise disturbing chaos. 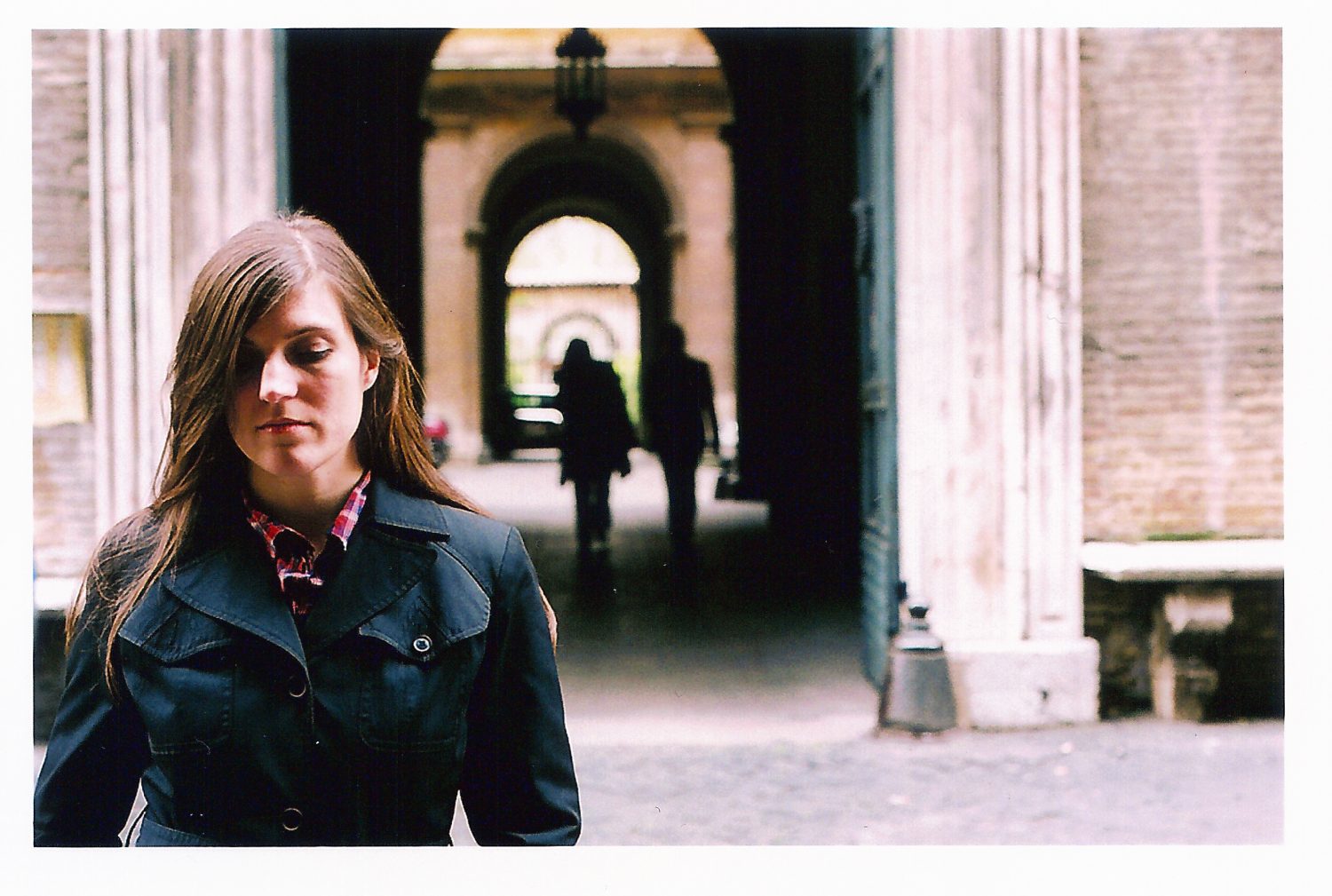