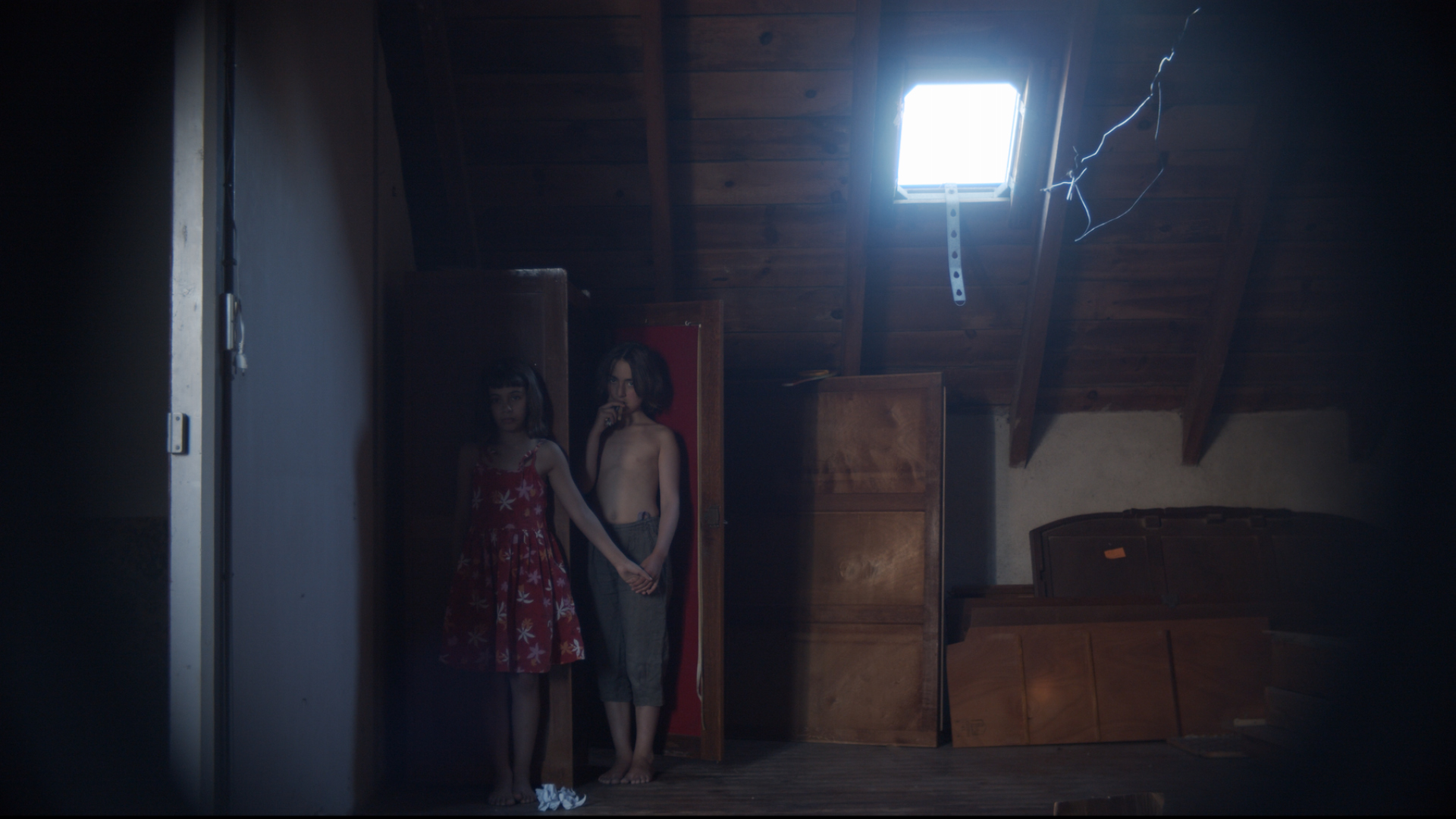 Show recommended to 14 years old and above
Annulé

Once, back in the silent movie era, the barker was the person in charge of giving the film away while it played. This role entailed great freedom. The film teller would deliberately improvise, either adapting foreign films to cater to local audiences or imposing his personal view of the work as he got carried away by the momentum of his imagination.

Taking their cue from this old tradition, Jonathan Capdevielle, Arthur R. Gillette and Jennifer Eliz Hutt now apply it to Suspiria, a cult film shot by Dario Argento in 1977. Together on stage they mute the sound of the film – whose soundtrack composed by the prog rock band Goblin was particularly famous – and reinvent the dialogues, the sound effects and the music. Exploiting the mismatch between the silent images and the energy unleashed by the three performers on stage, the show reexplores the film’s themes from improvisations as well as instrumental and vocal flights that mix dialogues and songs, to conjure a piecemeal history of dance, the witch figure or even Thomas De Quincey whose text Suspiria de Profundis was the origin of the film.

Giving free rein to their imagination, the three performers go wild, channeling Madonna or Joy Division when they are not entering a trance that is both comical and cosmic, driven by the chilling madness of this fantastic tale. 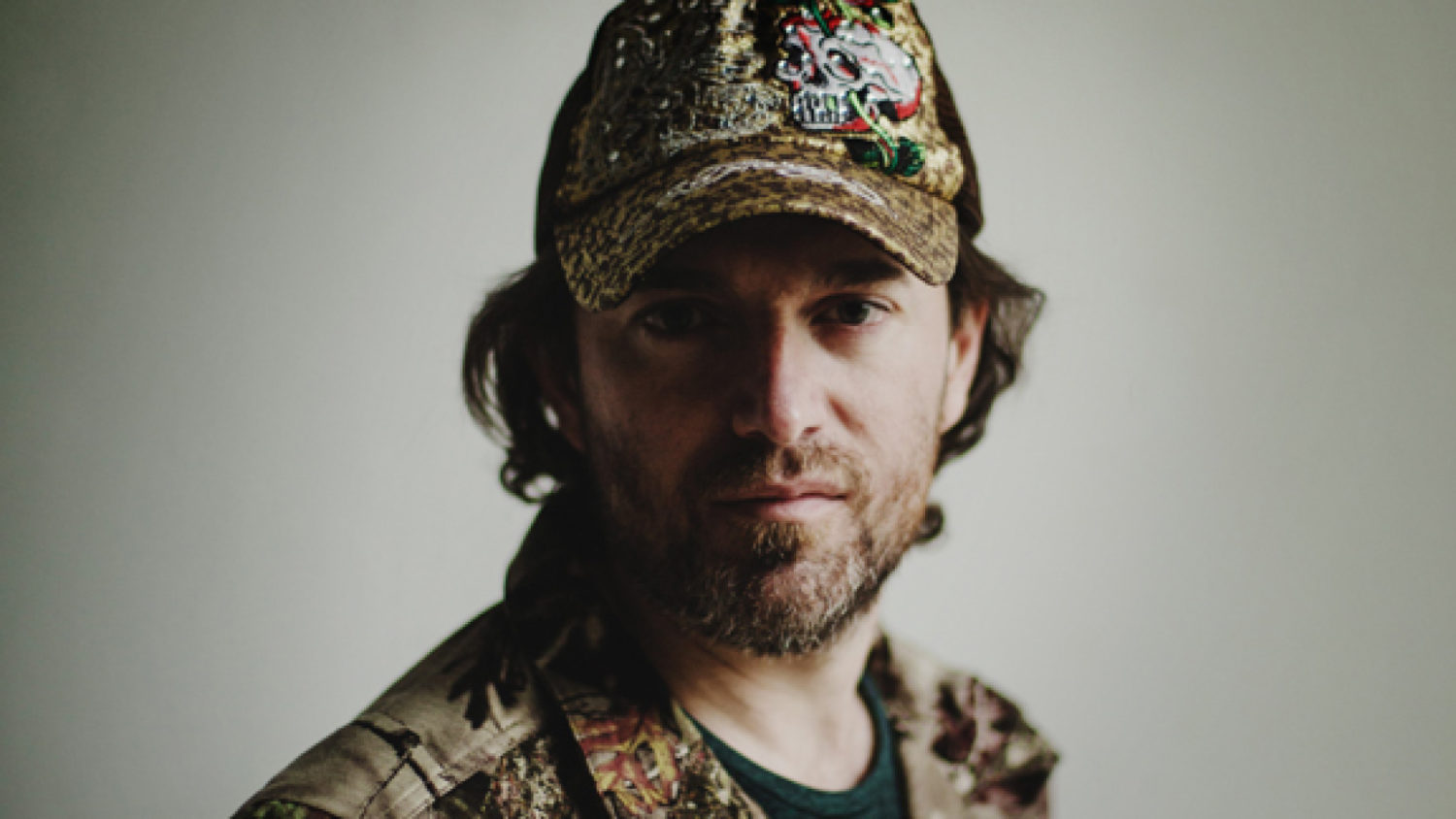 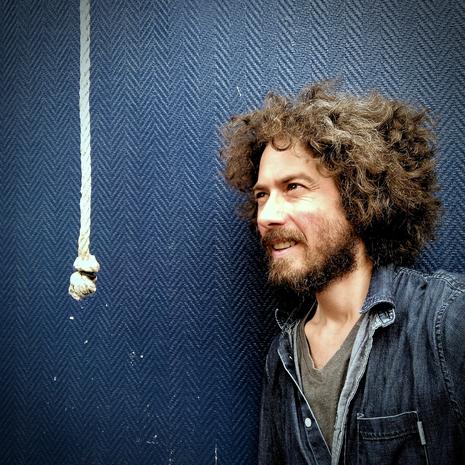 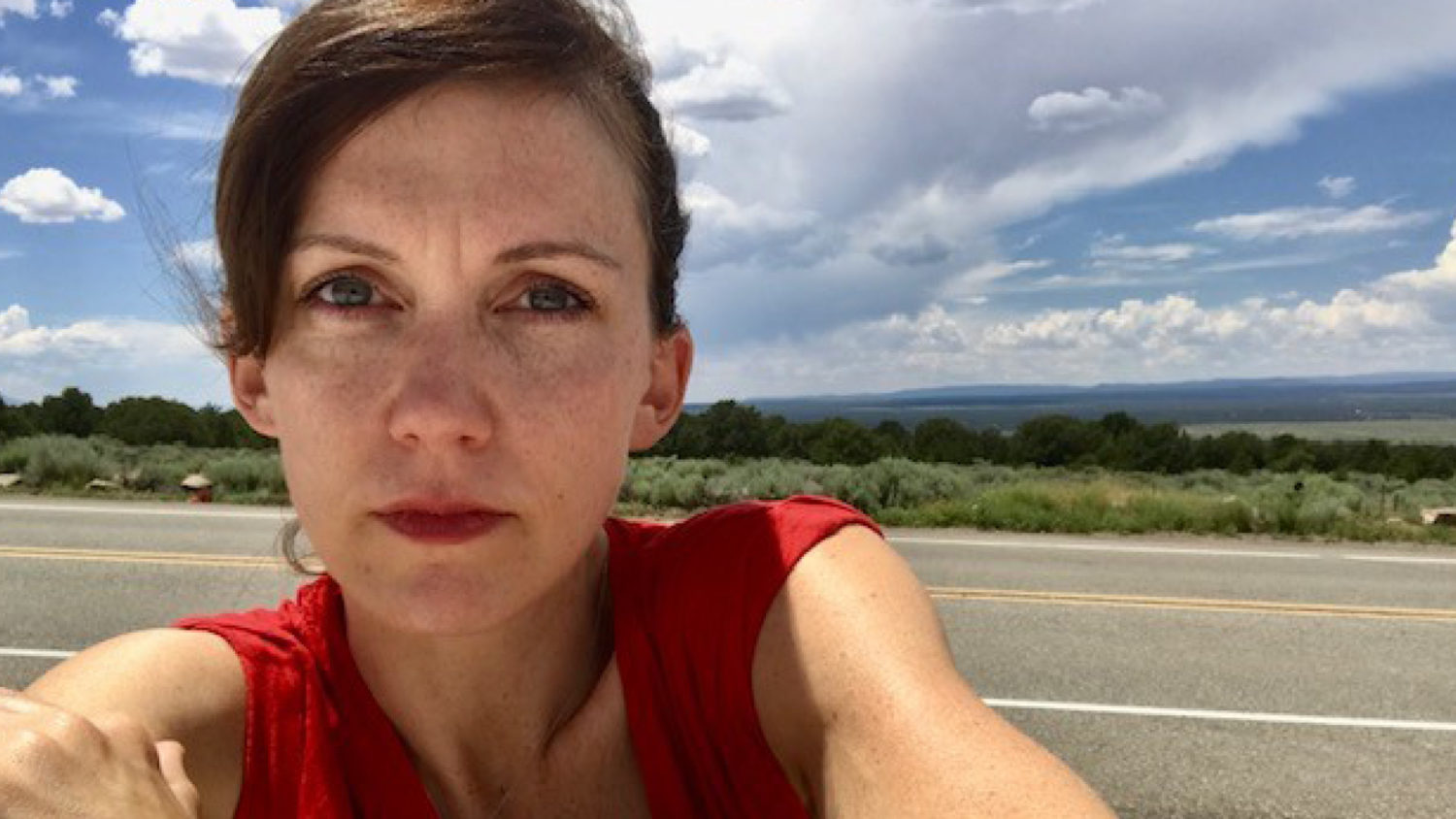