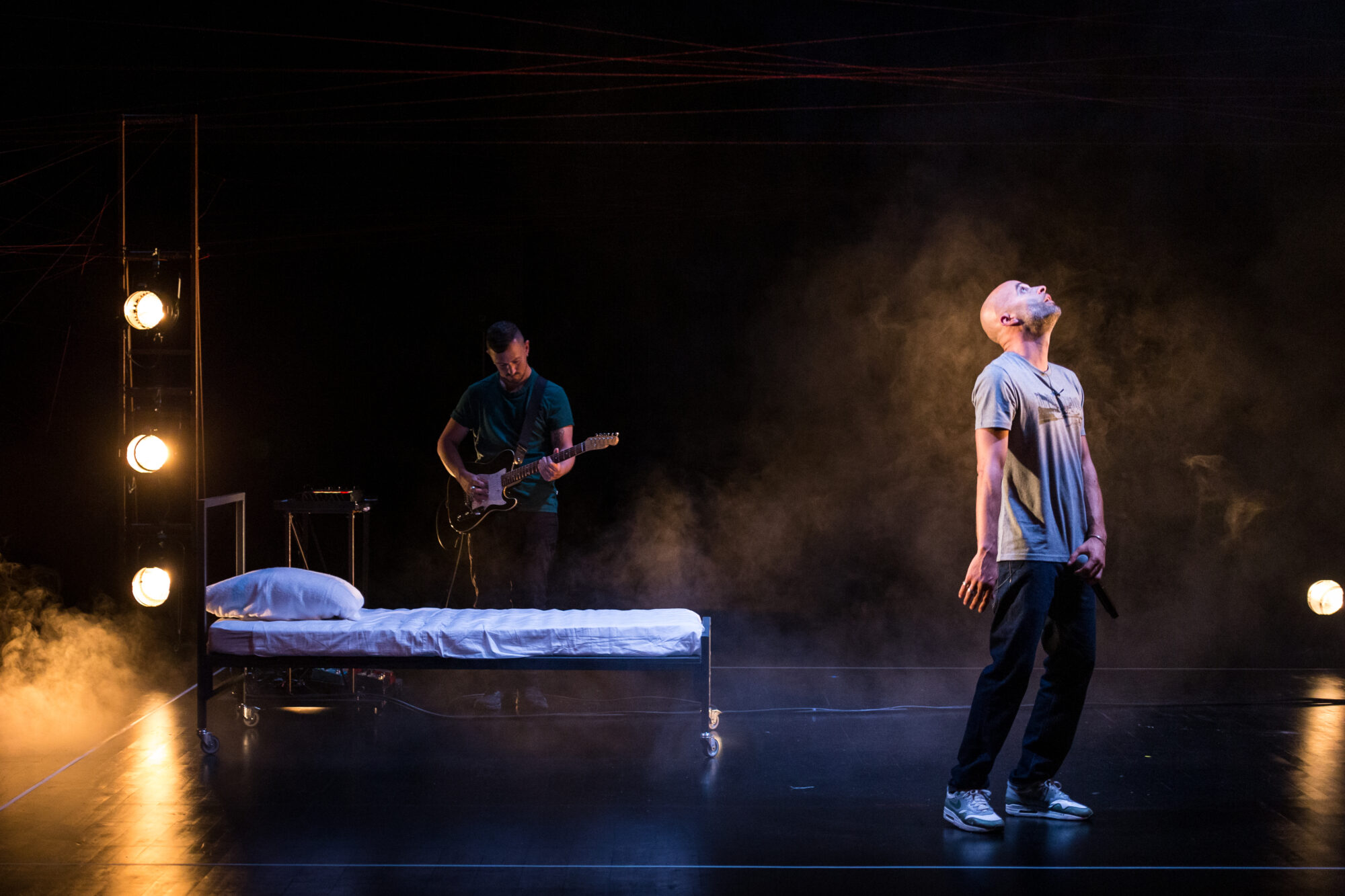 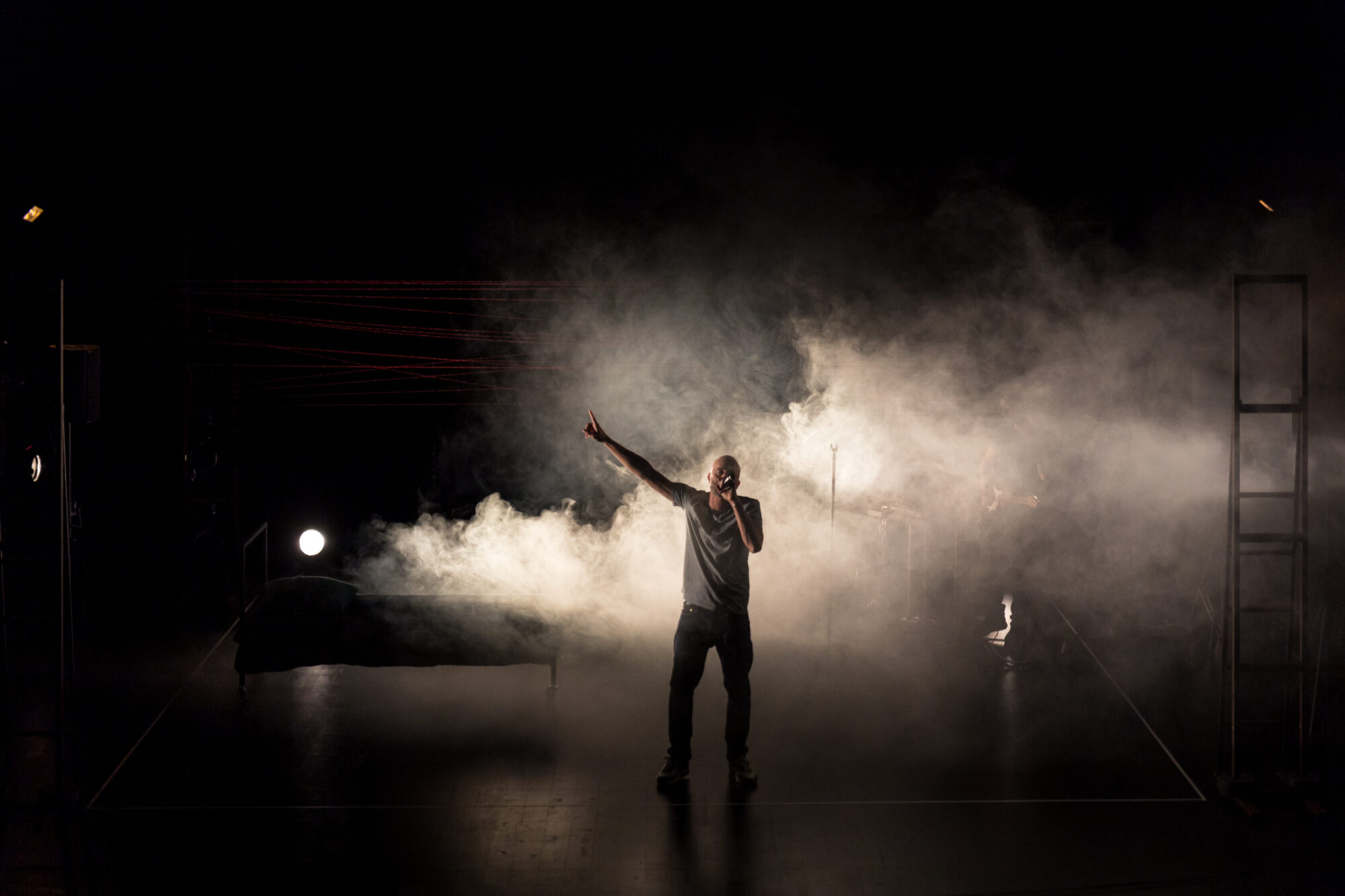 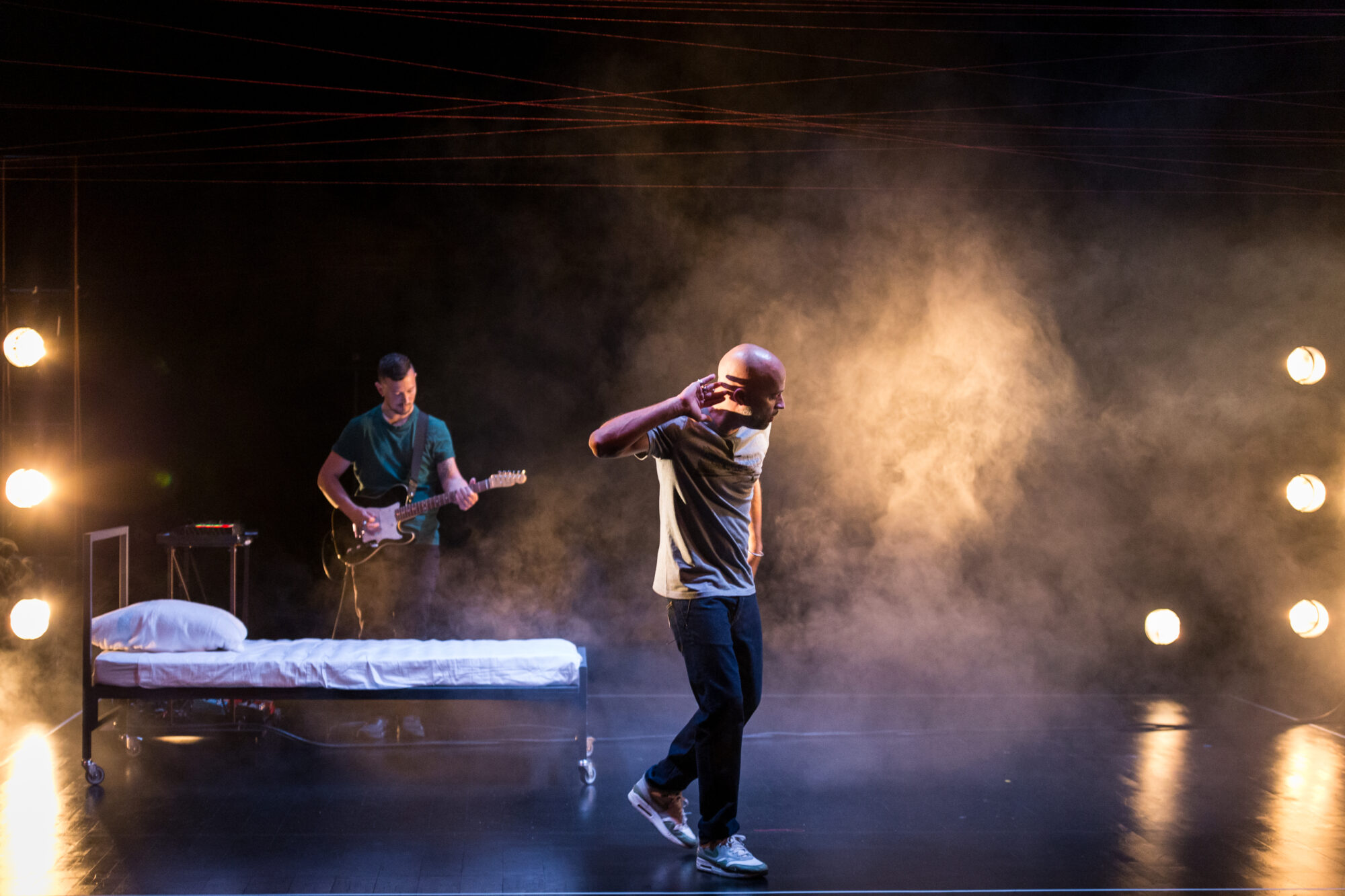 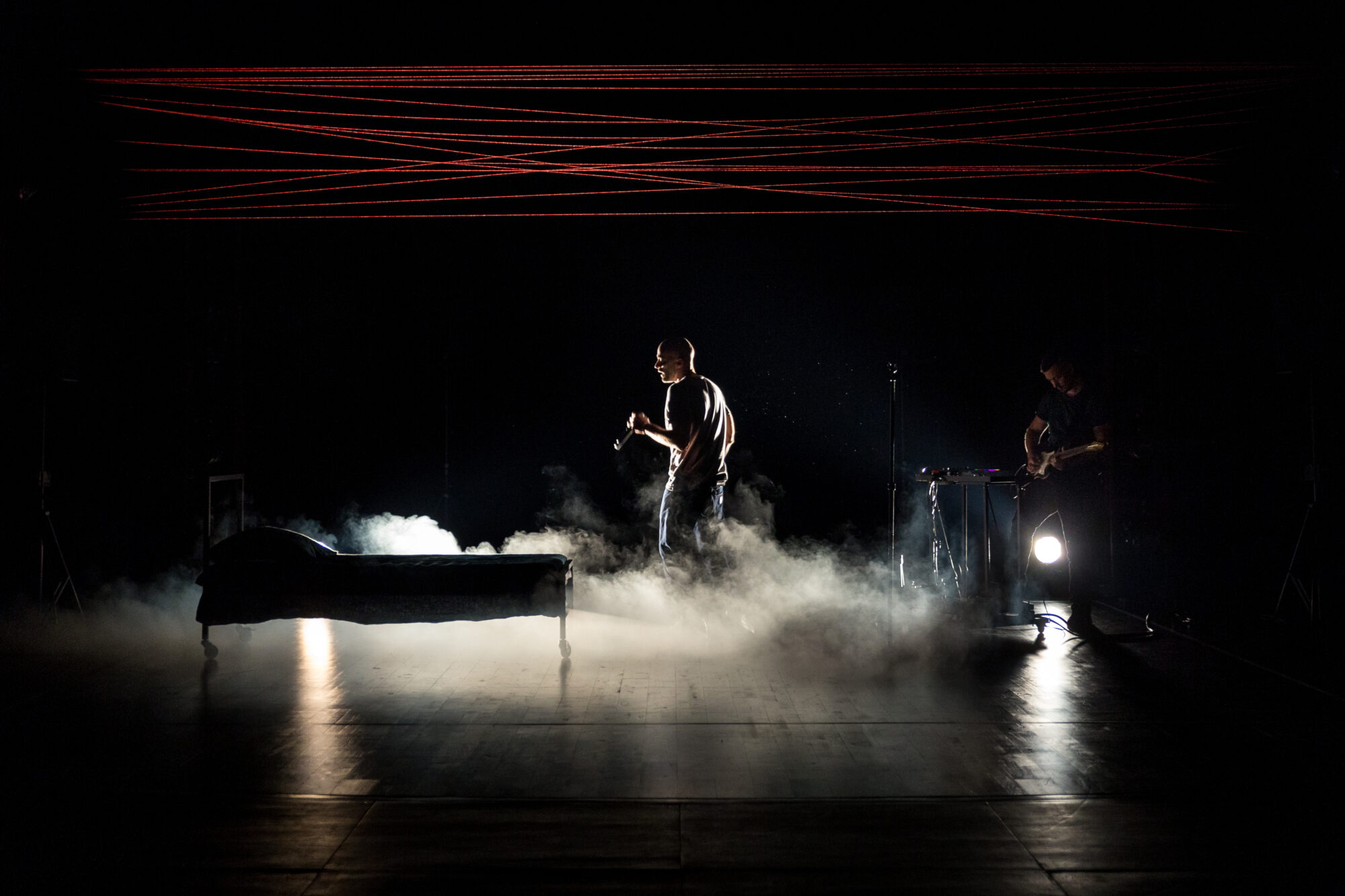 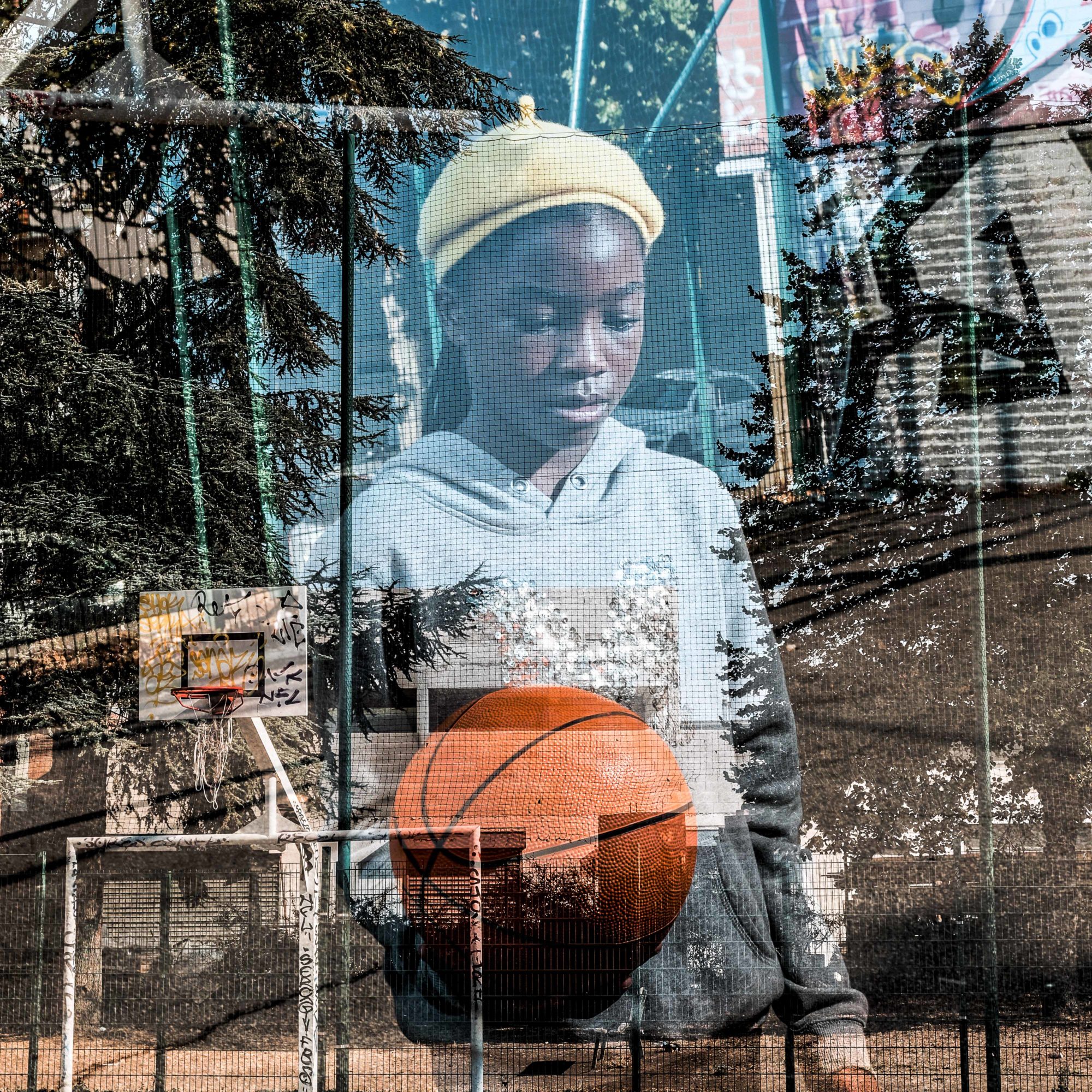 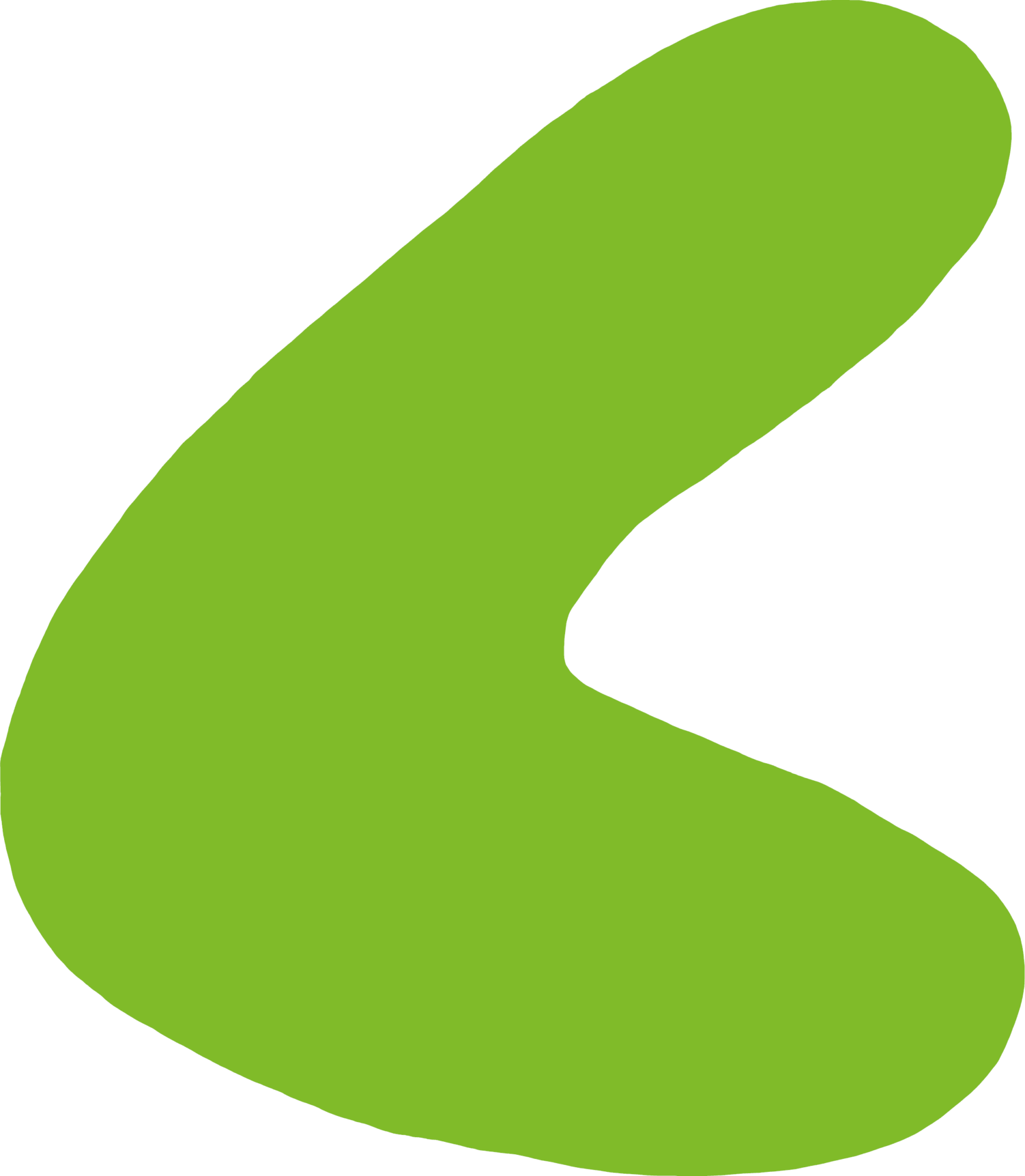 They didn’t know each other. Playwright Sylvain Levey, poet-rapper Marc Nammour, and versatile musician Valentin Durup met somewhere in a café, in Montreuil. Together they imagined a story based on a true event that happened outside Sylvain’s place. A kids’ story, a teenagers’ fight, directed by Estelle Savasta.

Isaac, Victoire’s brother, is sleeping. Even though Victoire is only ten, she knows something bad is going on. The silence and sadness of her parents, her schoolteacher who doesn’t scold her when she’s mooning by the window, her unanswered questions scrambling around in her head. Gradually the story unravels: an apple rolling by, exchanges of looks between two strutting teens, a brawl, a stab, and Isaac, the brother whose condition is touch and go. The intertwined writings alternating narrative and rapping tracks give out waves of tenderness and humor. Victoire’s and Isaac’s voices, whether spoken or sung, echo and respond to each other. It’s all about breath and rhythm. Victoire’s dreams outdo the lingering death and the surrounding misery. She infuses laughter and colors wherever she goes, and fearlessly challenges the worst predictions. Even though she is only ten, she fully embraces life and overcomes her fears. A show that subtly addresses a serious subject. 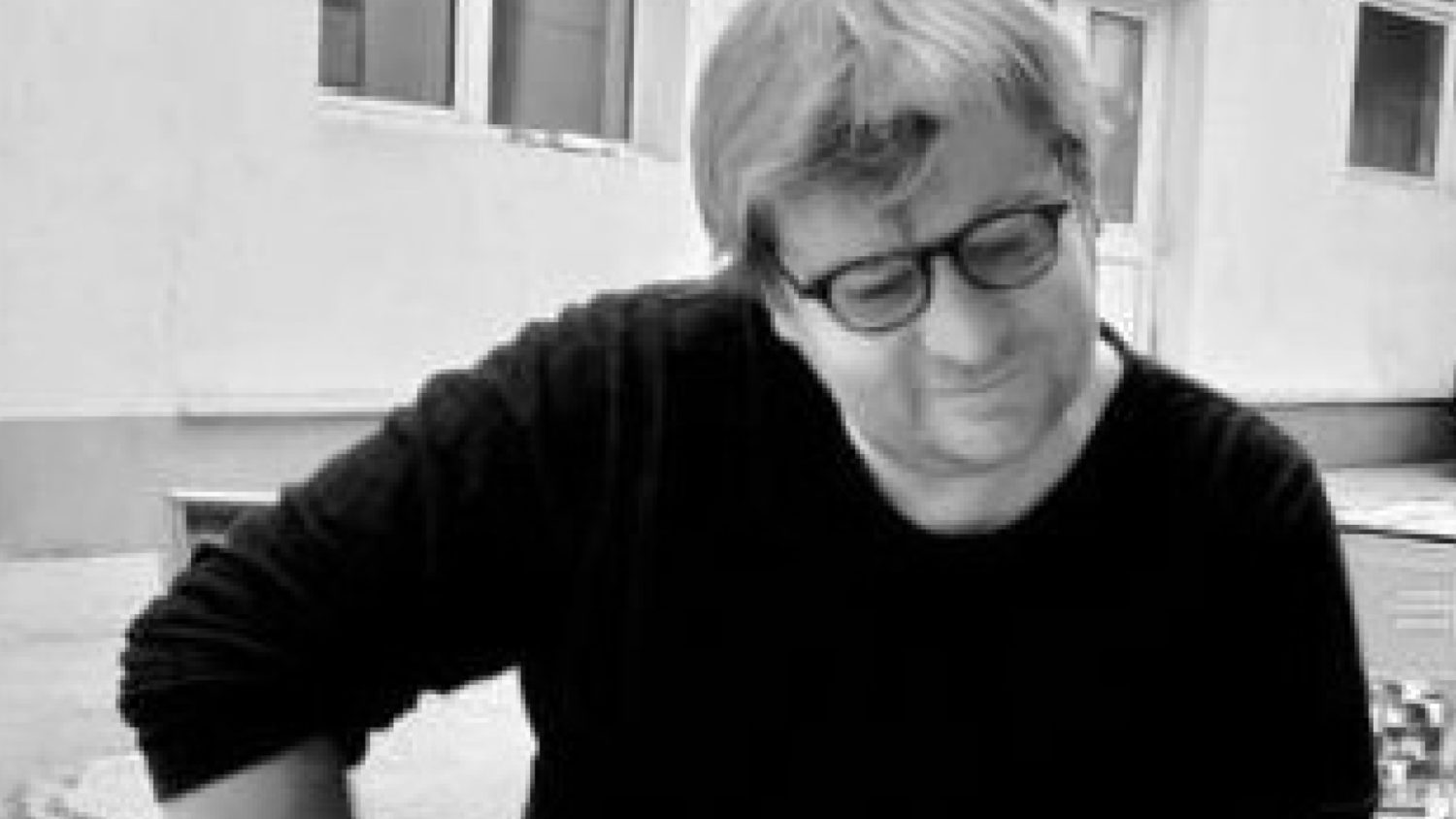 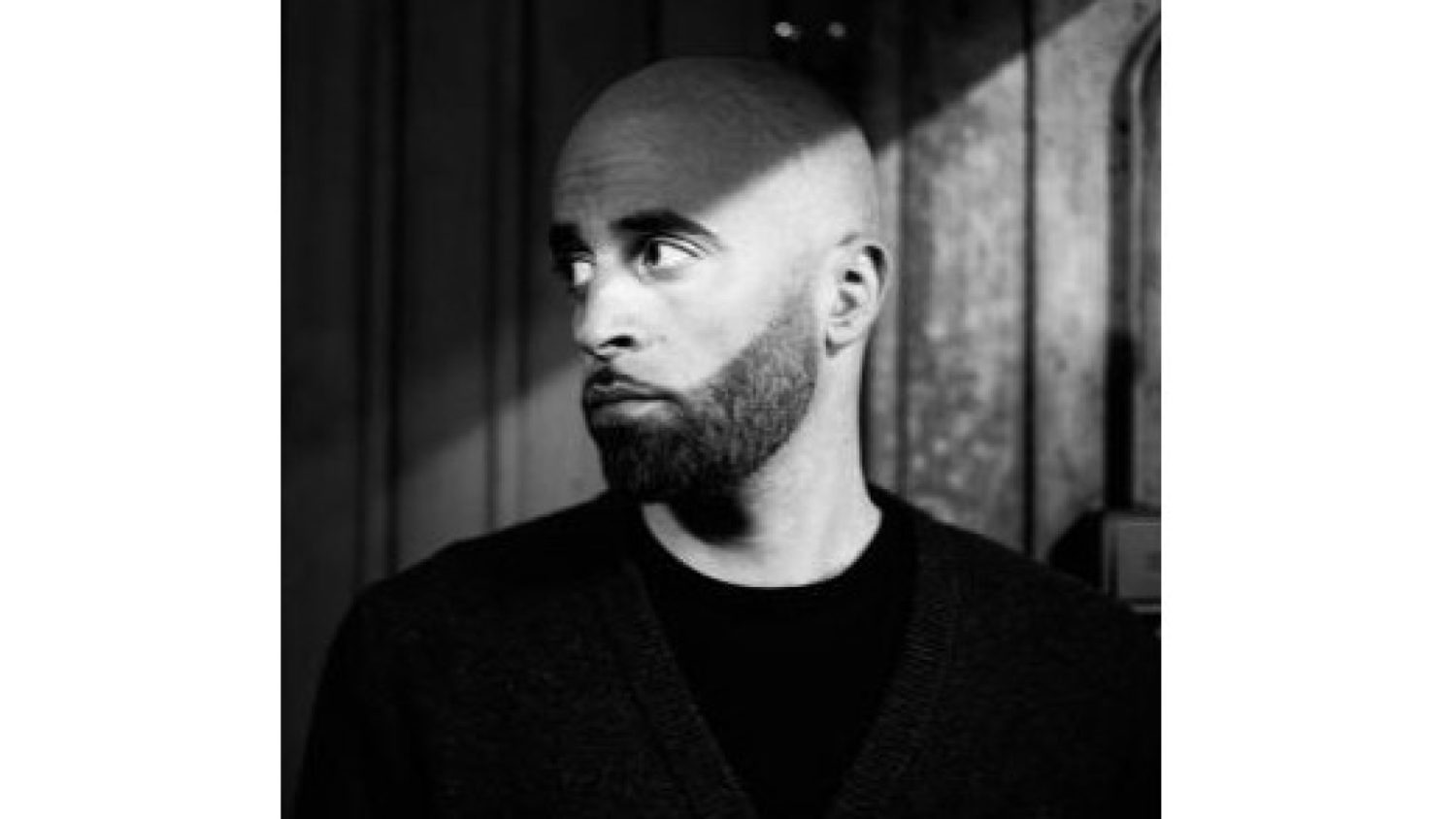