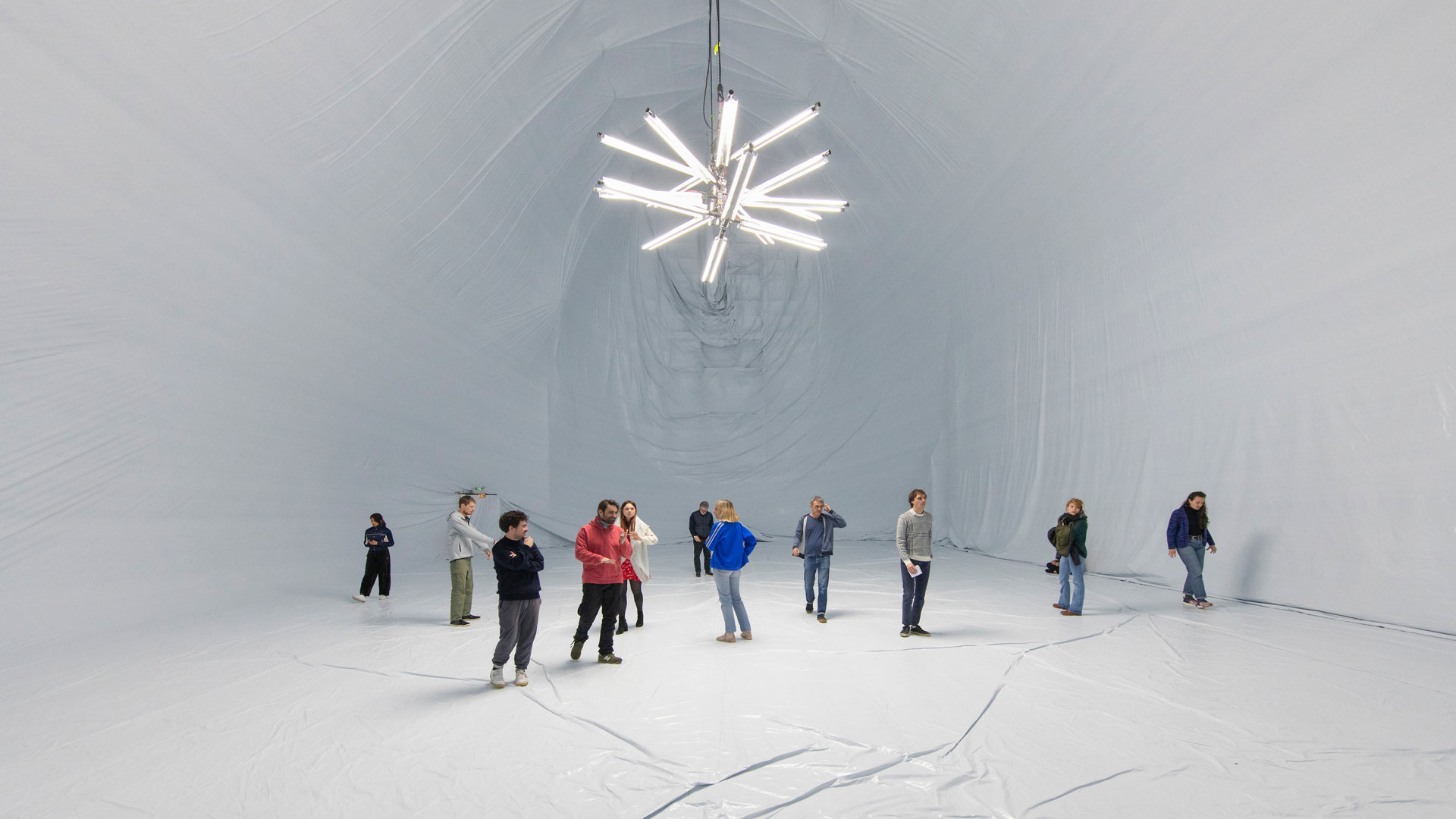 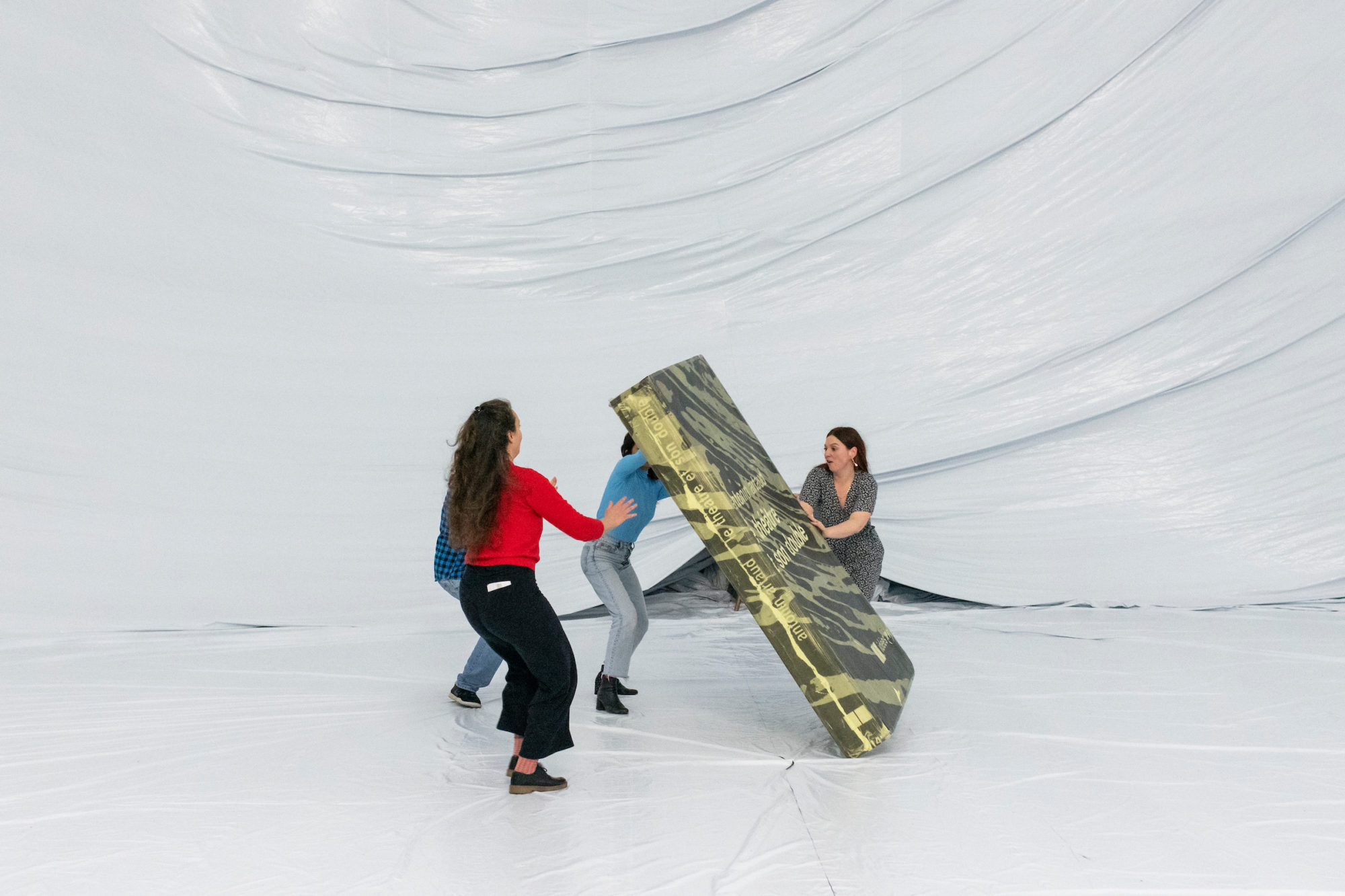 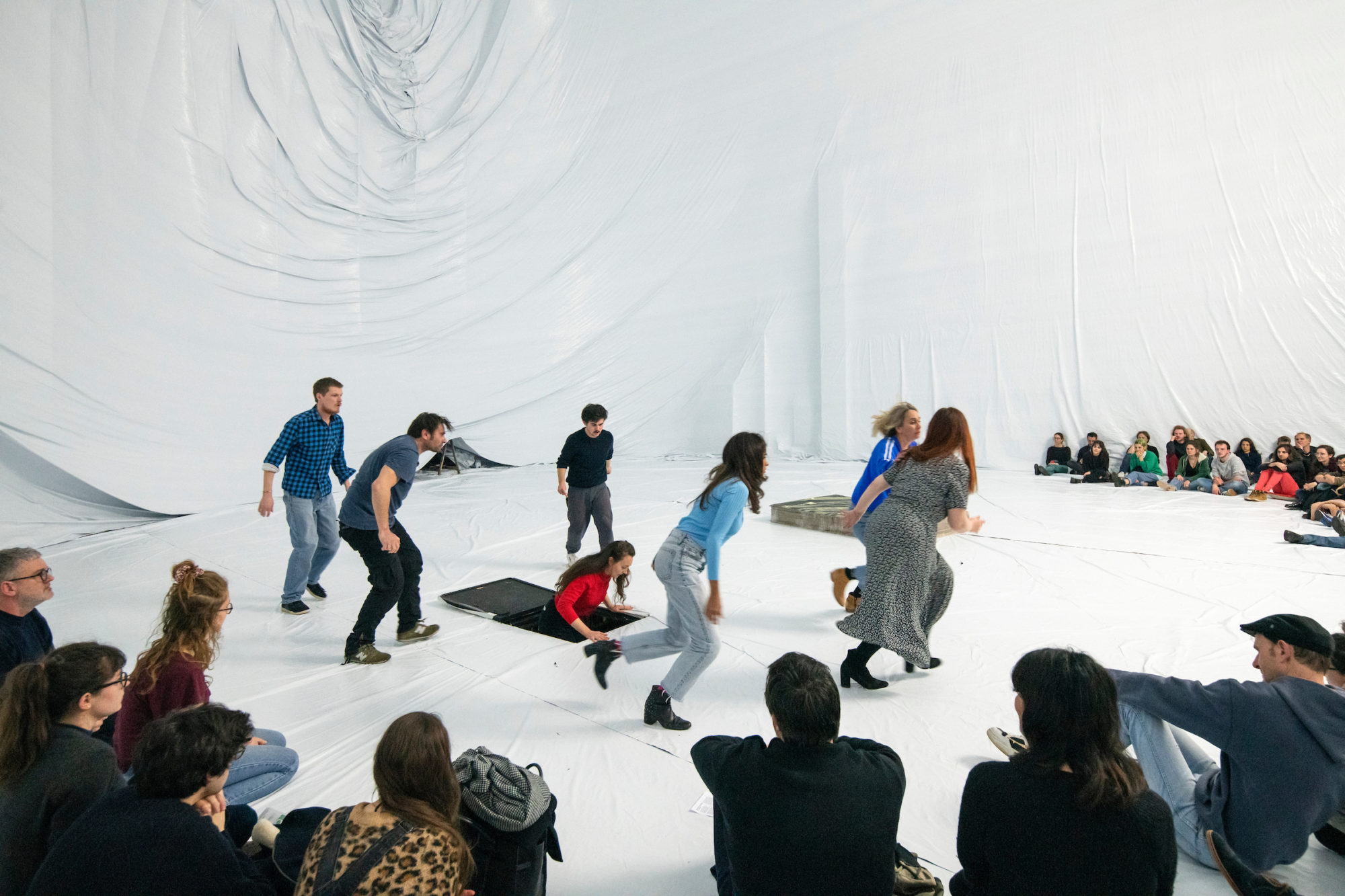 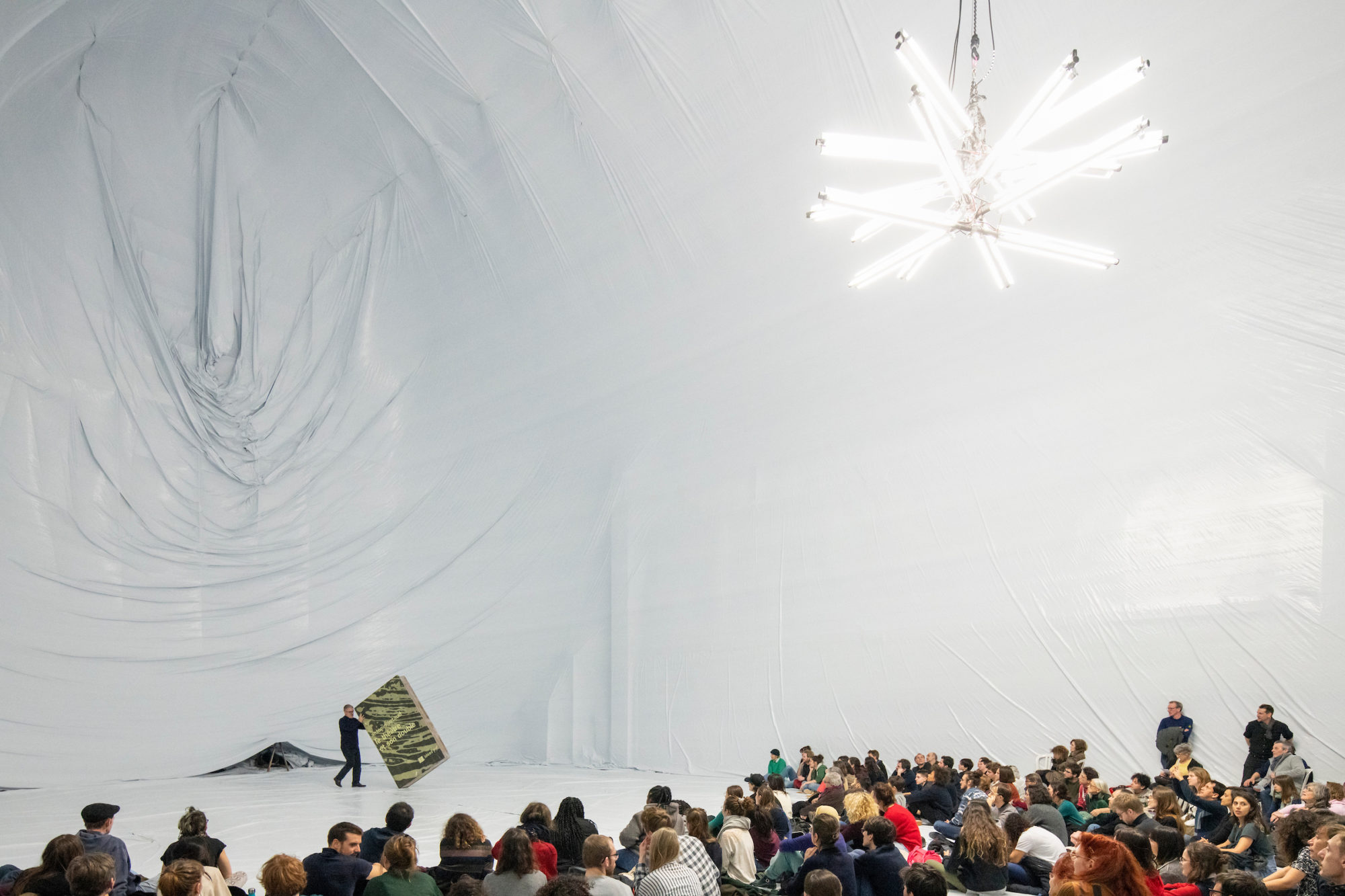 In his collected essays The Theatre and Its Double, Antonin Artaud proposes a dense, wild and contradictory program. The book appears to be – paradoxically – an urging invitation to engage with theater while questioning its possibility or impossibility. Not only is Artaud’s point ambitious but his uncompromising language radically challenges our assumptions.

How to translate those words that sound like both whispers and blasts to the stage? After pondering this question, Gwenaël Morin now comes to grips with this staggering experience, placing the audience and the actors in a large-scale space conceived by Philippe Quesne: a giant bubble whose vault brings to mind a cathedral and the whiteness Moby Dick’s belly, the whale dreamed up by Herman Melville. “The most beautiful art is one that brings us closer to chaos”, wrote Artaud, thereby suggesting that art connects us with the mystery of the human condition.

By looking at the entirety of Artaud’s works, and not just The Theatre and Its Double, Gwenaël Morin brings this enigmatic dimension to the fore, inviting audiences to a show that feels like a bracing and humorous ritual alternating singing, participatory, improvised and written parts. An invitation to share the power of a work that keeps engaging us as it reminds us of its pionneering importance. 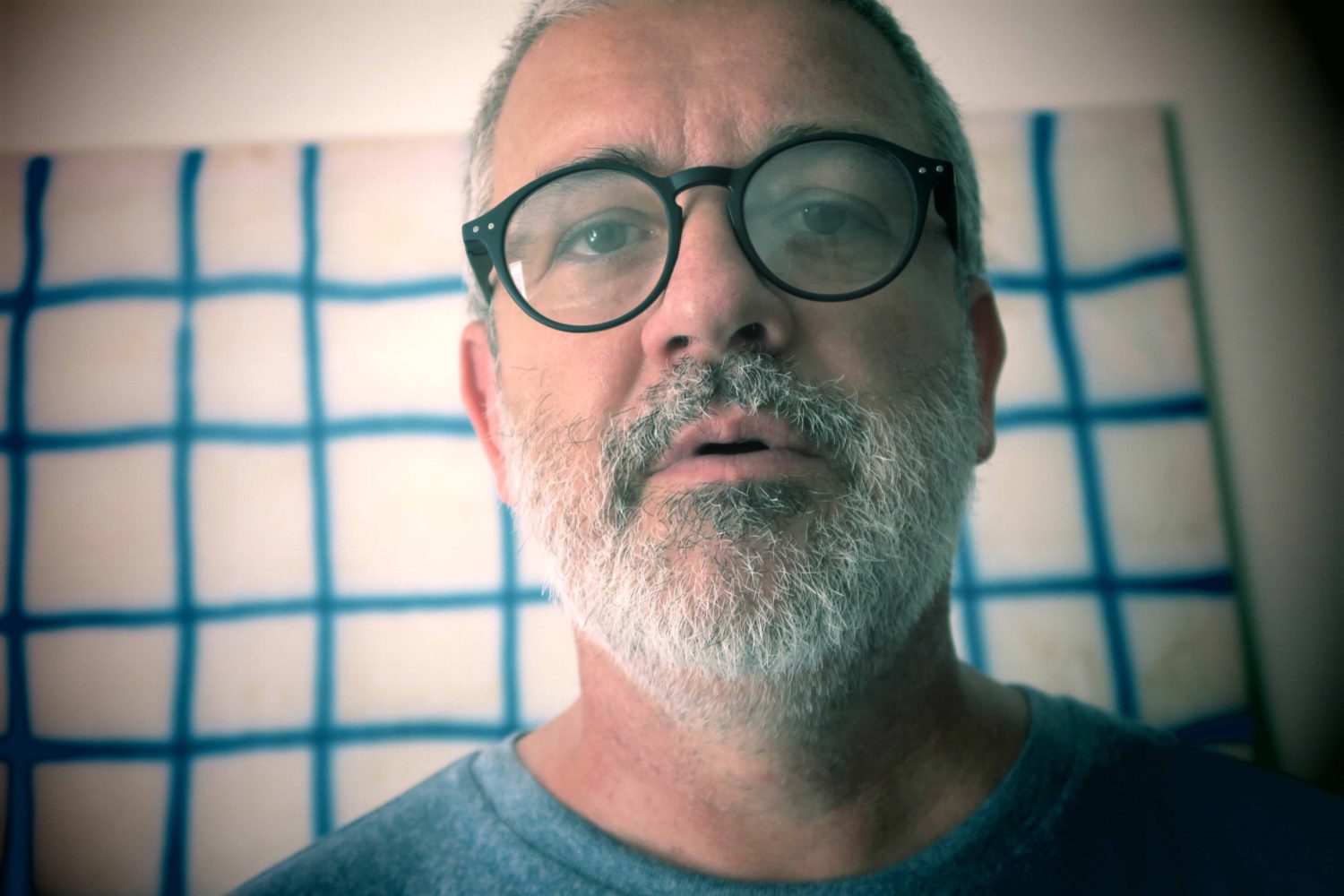 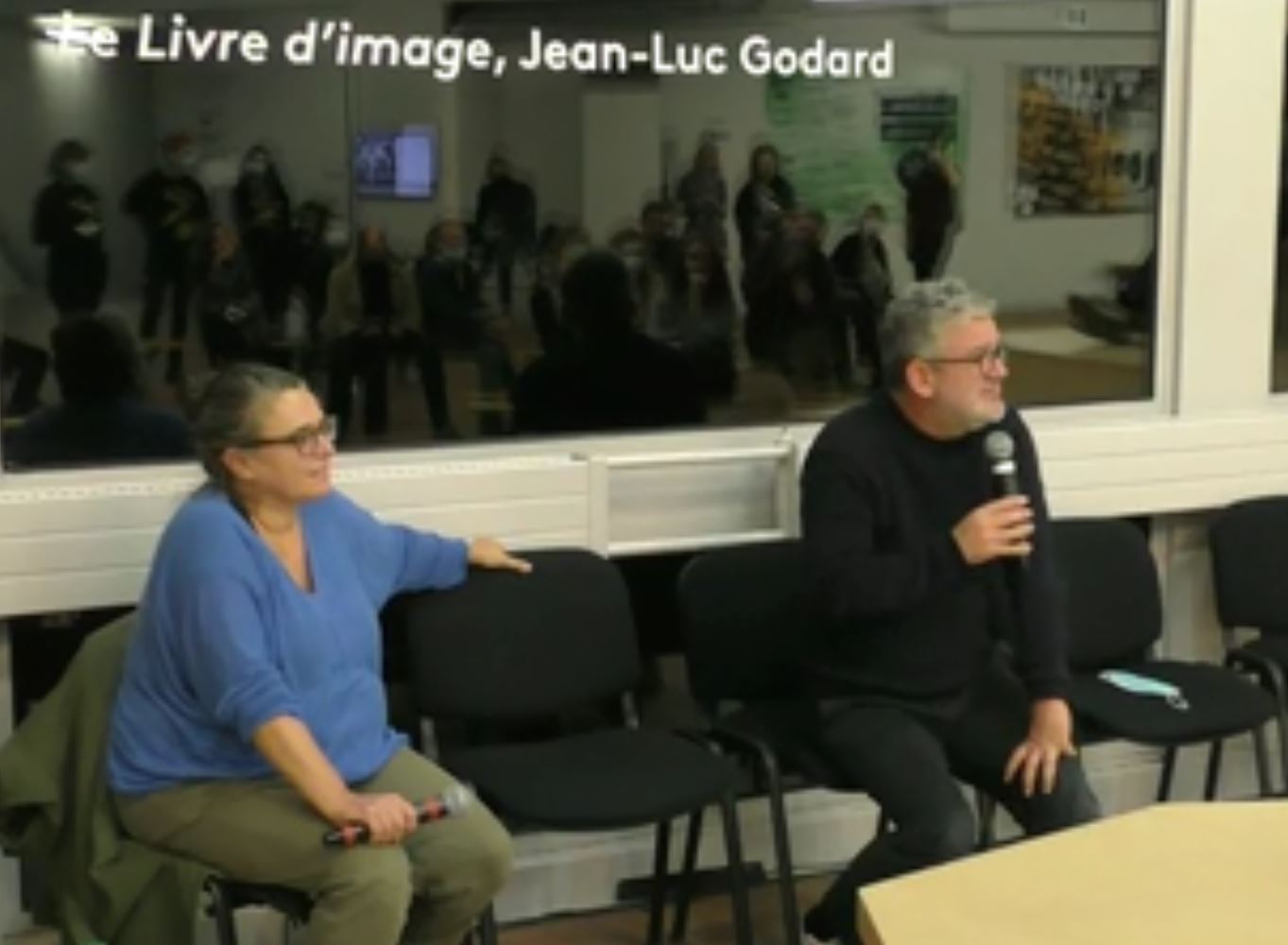