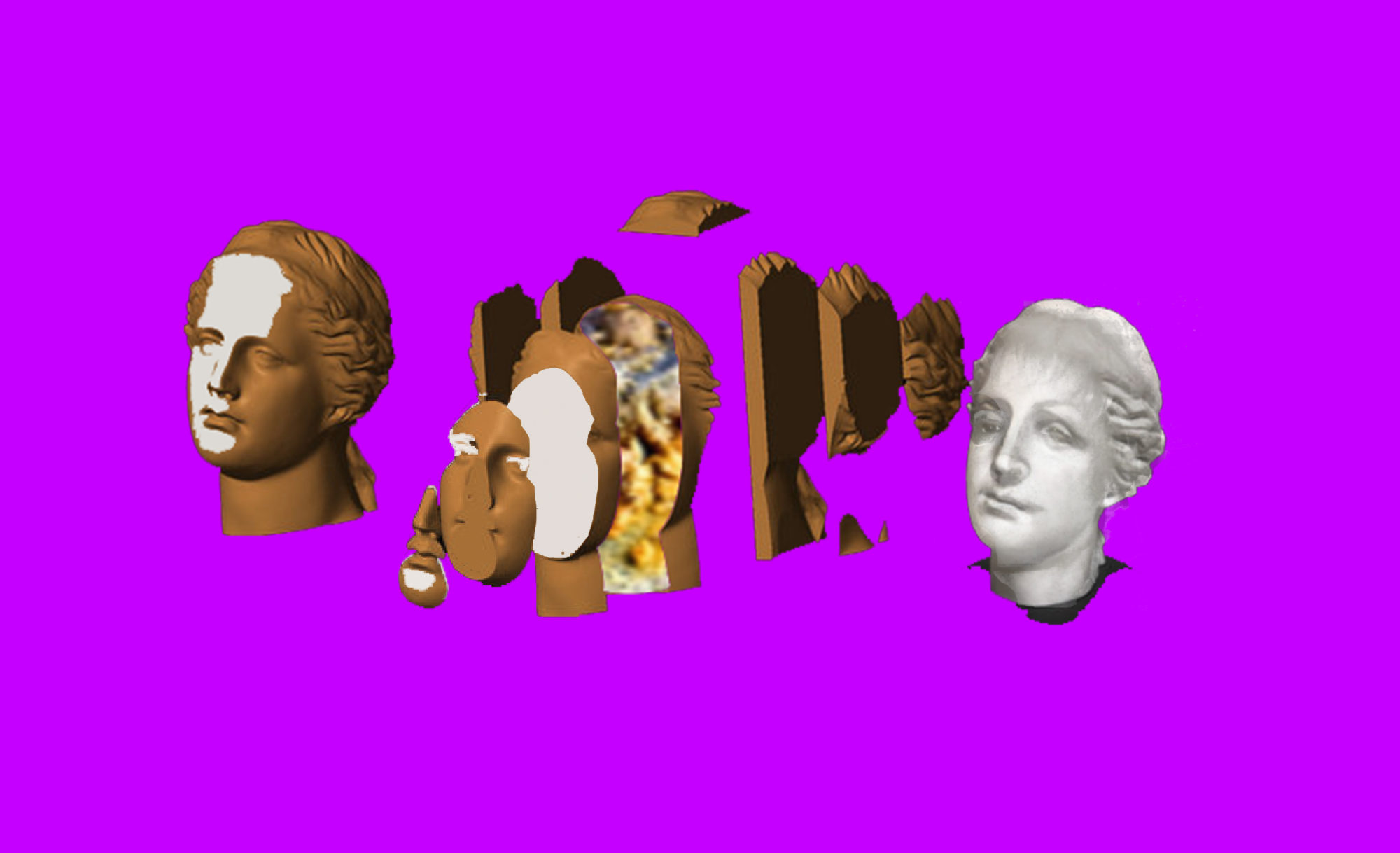 This is a complex but fascinating notion that Vimala Pons will perform in this new TEST, which is part of a series of experiments she has been running with Tsirihaka Harrivel for two years at Nanterre-Amandiers.  Le Périmètre de Denver is a concept borrowed from both quantum physics and philosophy which refers to a state of confusion resulting from an altered relationship with identity and reality. To understand what this is about, no explanation can match what performance artist Vimala Pons demonstrates by experimenting on herself the effects of this phenomenon. A cross between filmed essay, performance piece in an empty museum room, cross-dressing act, multiple impersonations and multilayered storytelling, Le Périmètre de Denver draws from Stefan Zweig and general pranking alike, as well as crime TV series and their inclination for “evidence-objects” and the “fateful detail”. Accordingly, the piece features storylines both incomplete and funny, both melancholic and supercharged.

Monumental artefacts – made up and off-center – stand around Vimala Pons like clues to a story that allegedly ties six characters together. While she talks, she becomes – sometimes almost unwittingly – one of those characters trapped in Denver’s Perimeter. The portraits of each character show through this strange setting, like a lineup of off-kilter interviews or a proliferation of dark time corridors that suddenly reveal their crazy architecture.