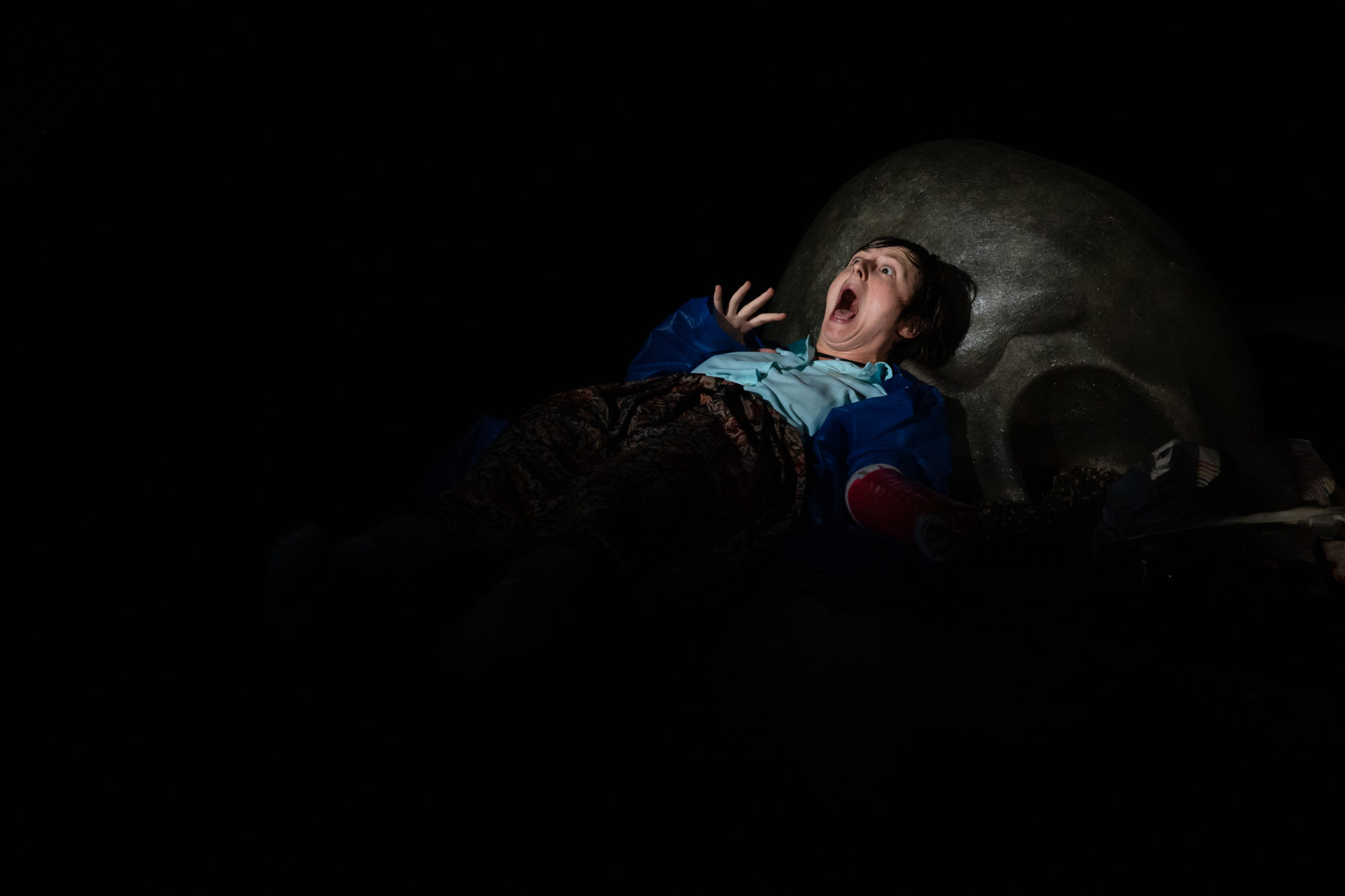 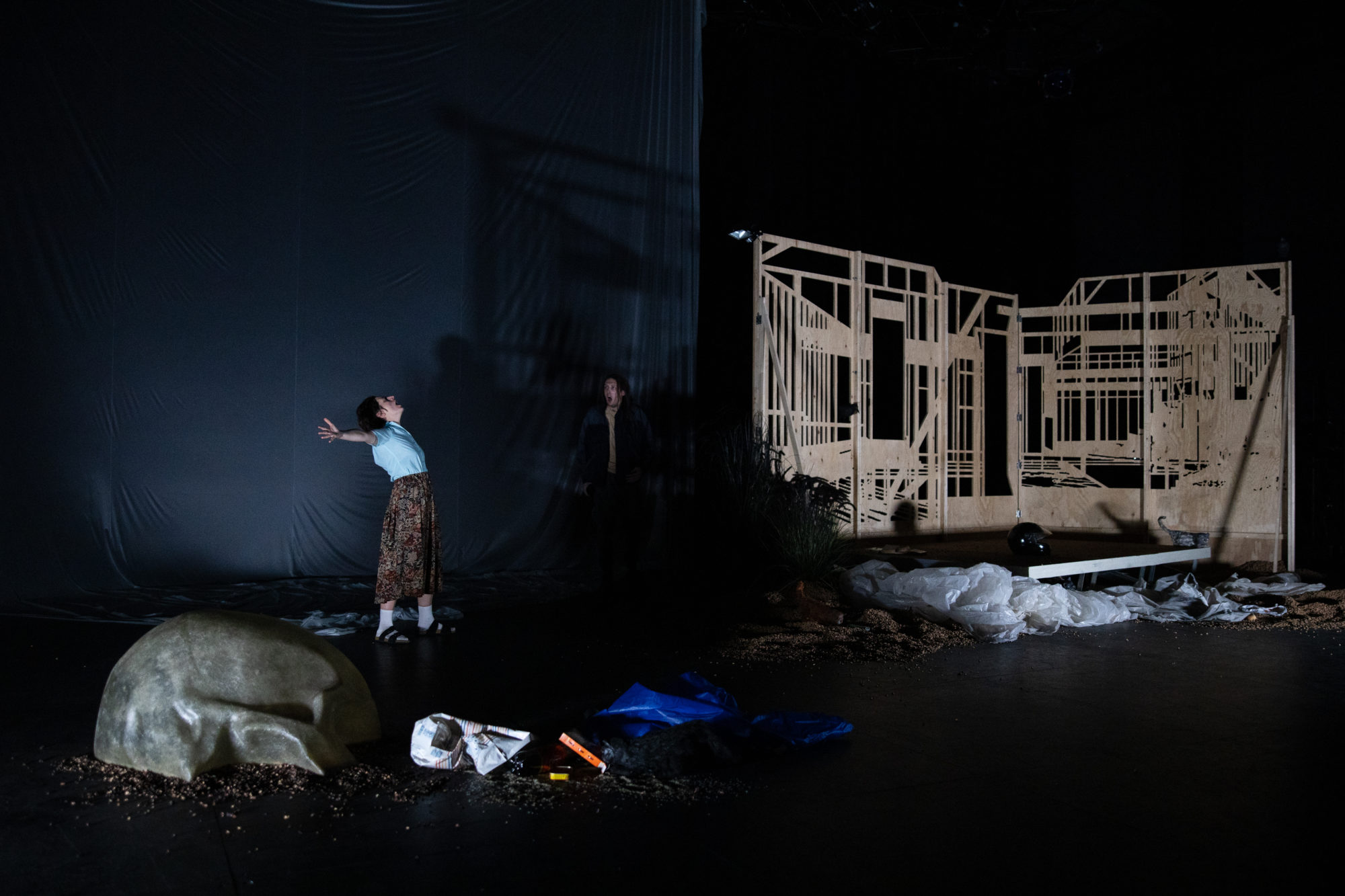 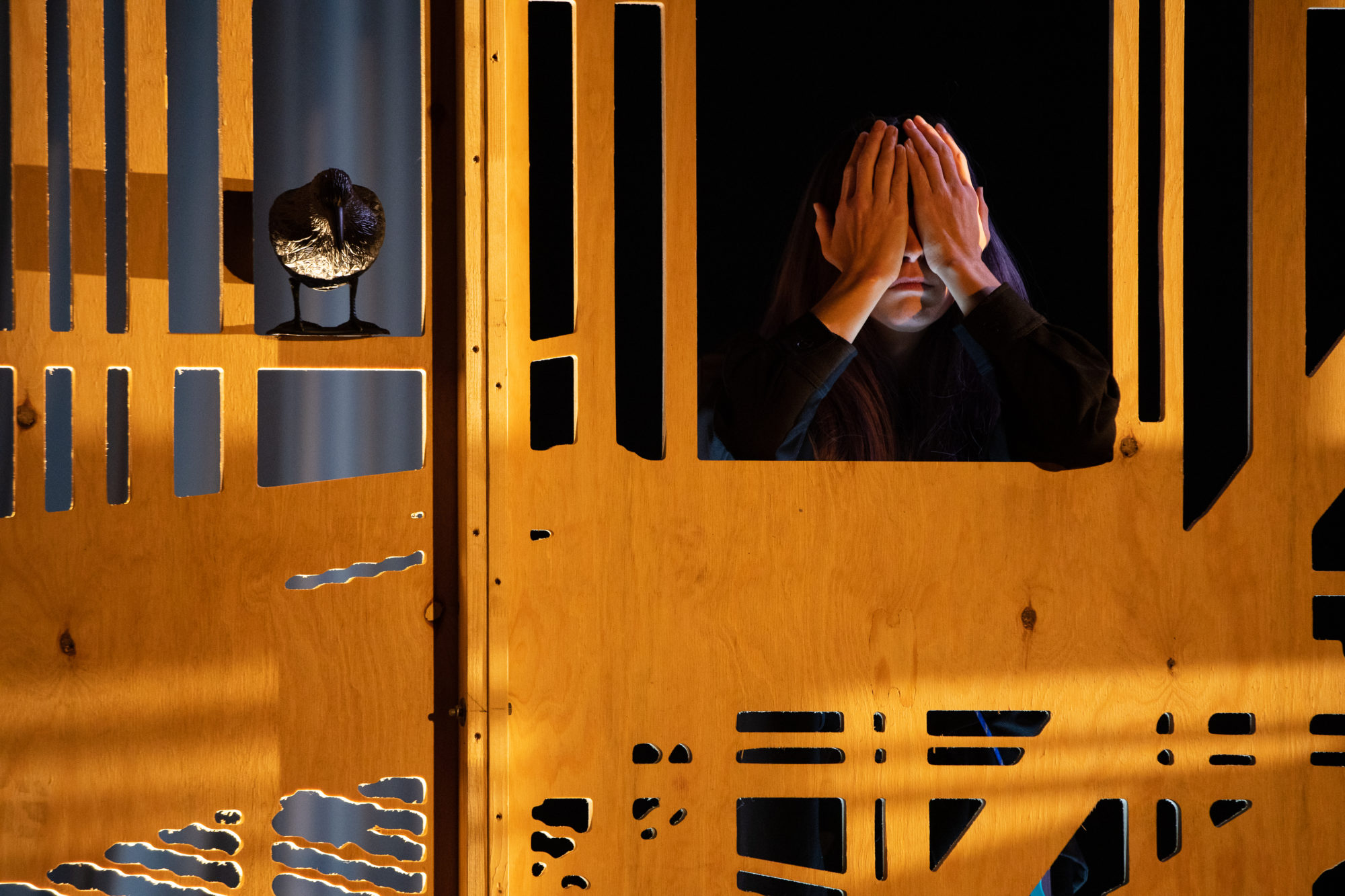 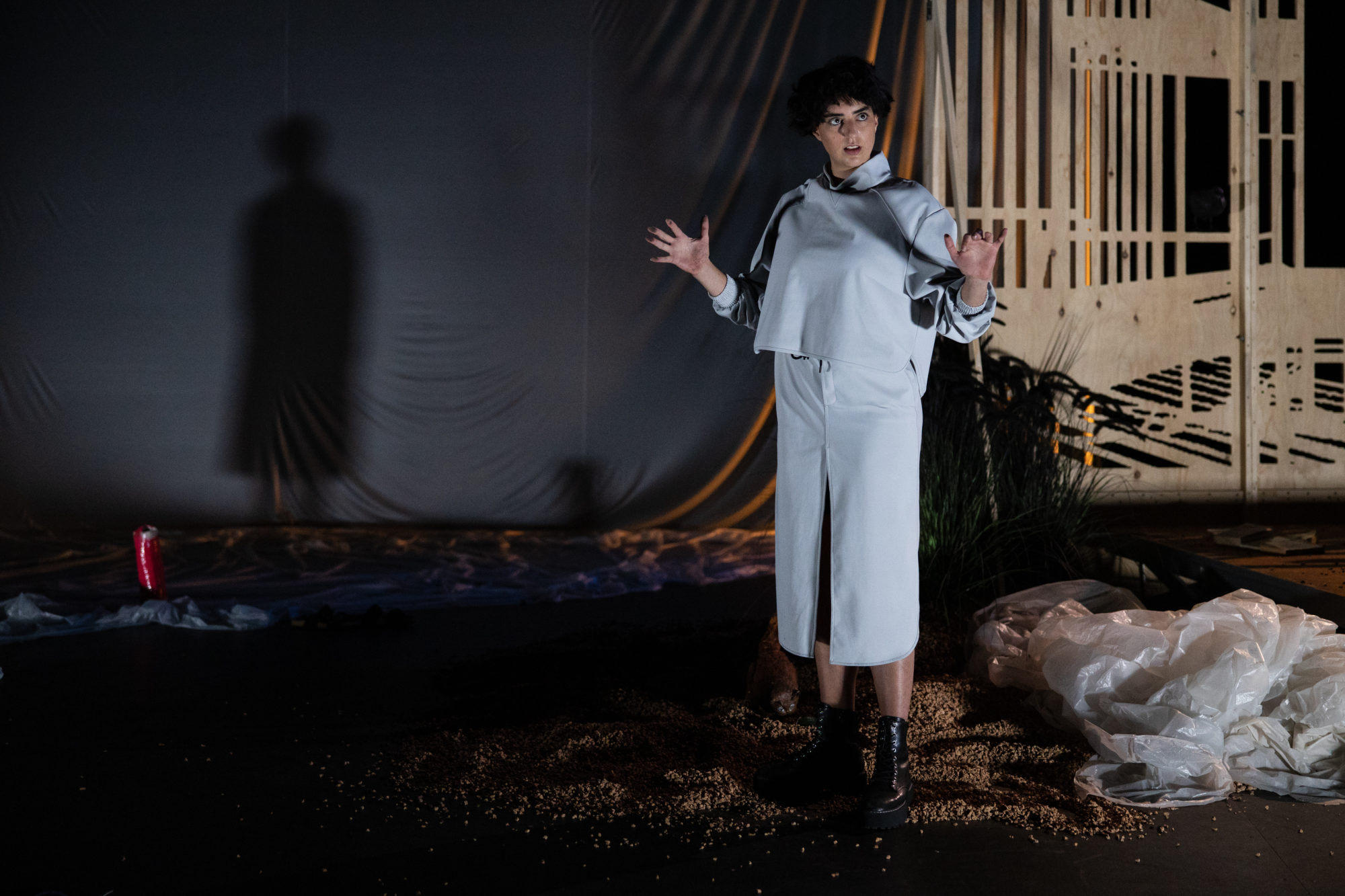 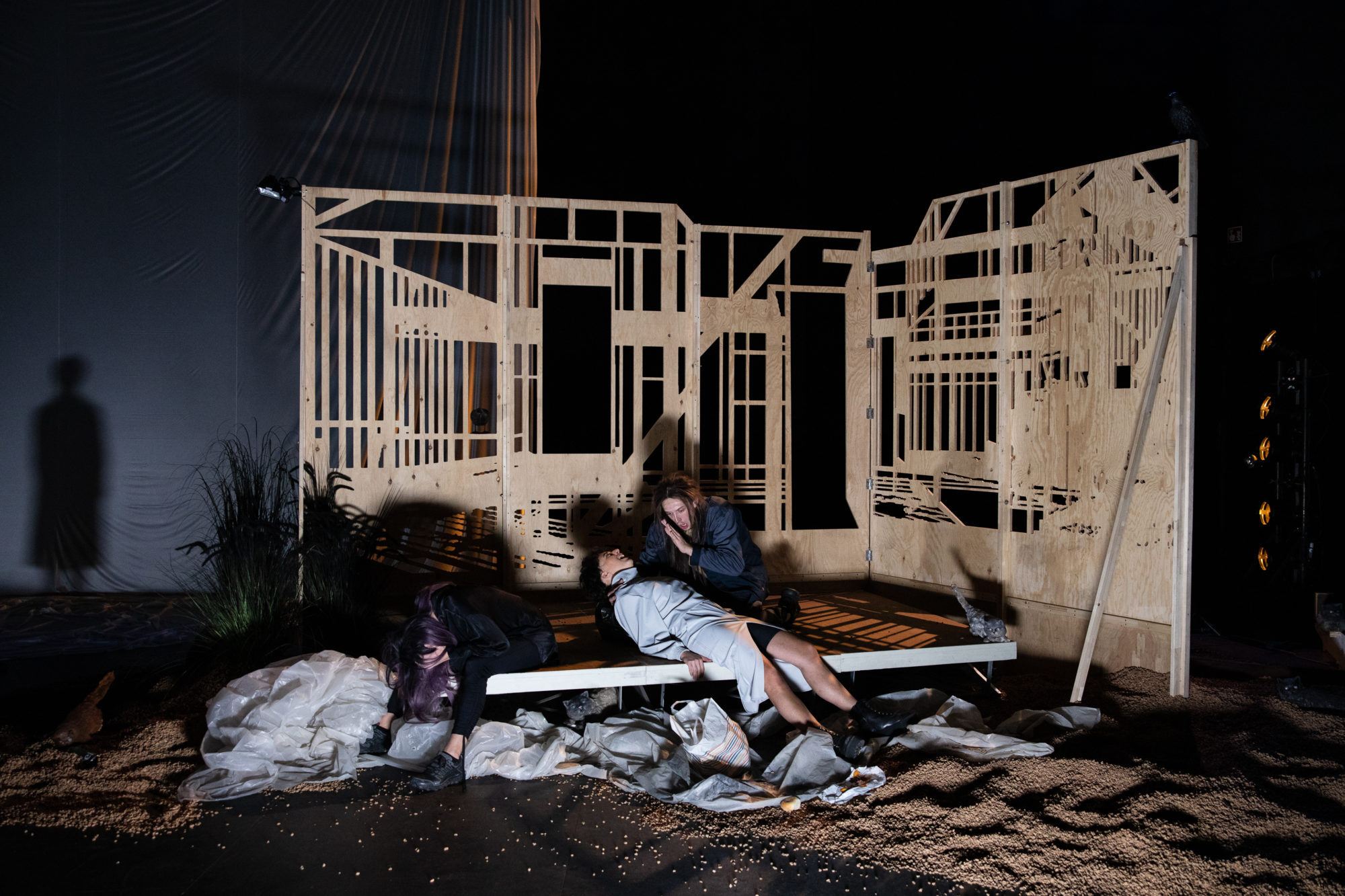 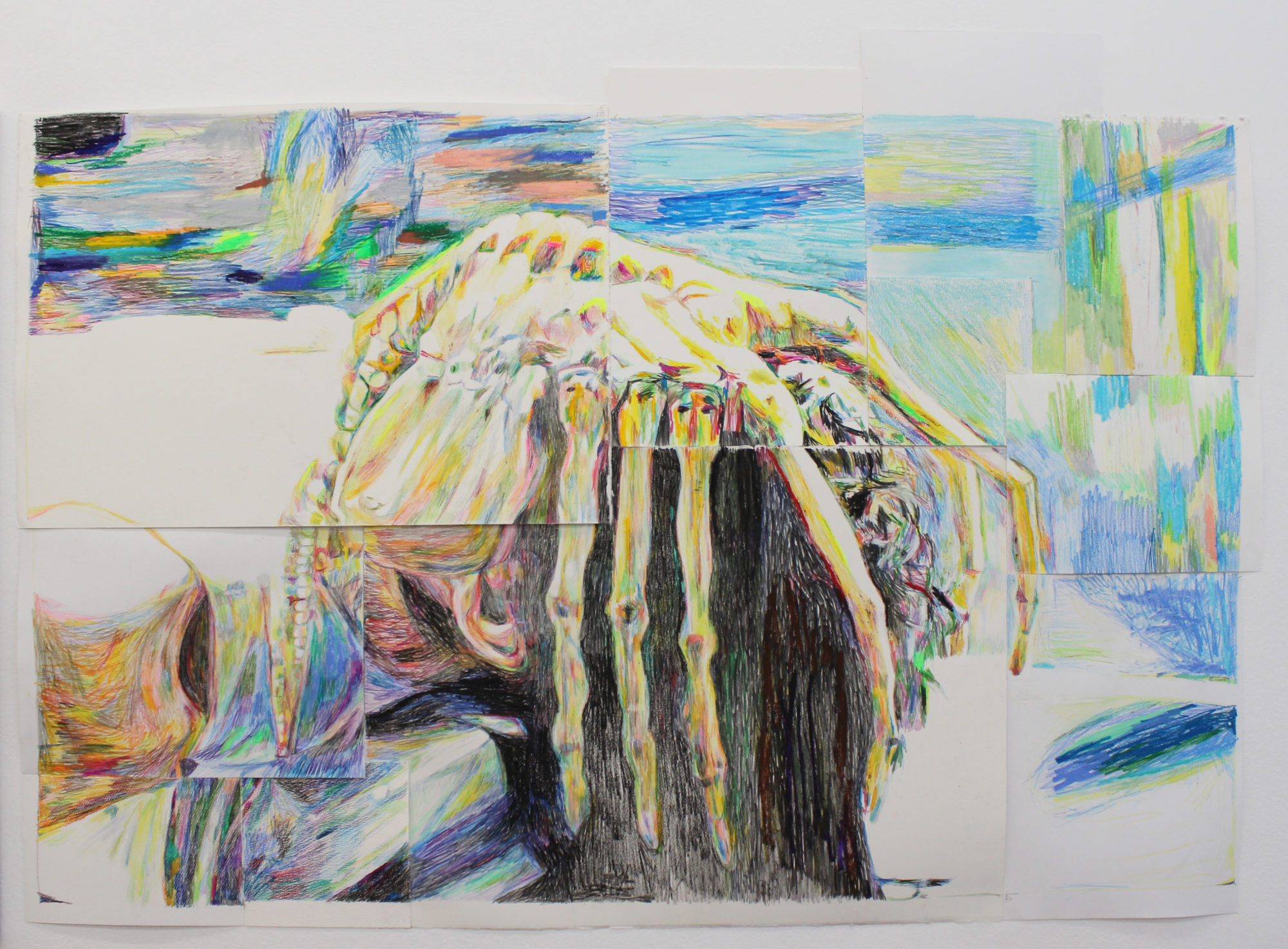 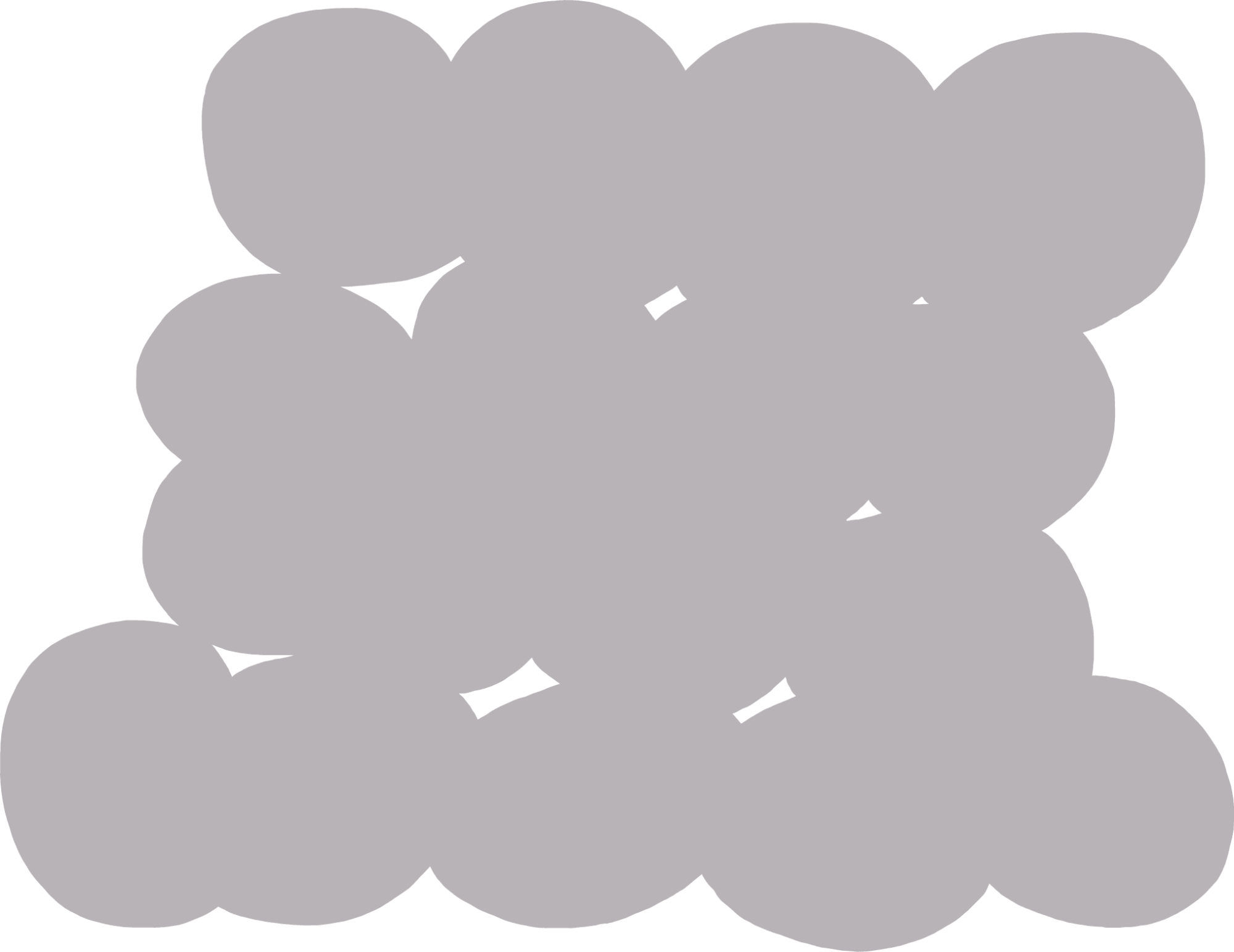 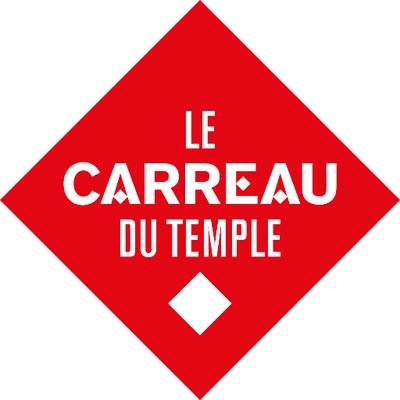 The scene takes place after the disaster. A catastrophe invisible to the naked eye. An Armageddon in disguise brought about by the crisis. Economic crisis, political crisis, spiritual crisis. In this setting a woman talks to herself. Falling prey to reality-altering hallucinations, she doesn’t know who she is anymore. A woman dispossessed of her life who wishes she would be reborn elsewhere, in another body.

For François-Xavier Rouyer, this woman, who is hurting inside, dispossessed of herself, might be an allegory of the crisis the western world is going through; the symbol of a generation without a past and that contemplates an elusive future. She had a “normal” life that exhibited material success until things spun out of control. She is a fish-woman locked in a gigantic aquarium whose walls distort the outside world. The four characters that meet in La Possession no longer have names. Their names are first person, second person, etc. With no identity, how does a person grow and develop? “I” might be another self who in turn might be someone else, an endless story where everyone picks their way through, not knowing where to go, what strangers’ bodies to land on to be reborn. There is something bewildering about seeing and hearing these beings grapple with an invisible enemy, without any bearings, without the words that escape their initial meaning. Is it a daydream? A nightmare? We are walking through a fantasy world, a decomposing landscape. It is a horror theater much like a horror movie, with its ghosts and sets. François-Xavier Rouyer’s writing is jittery, full of humor and compelling, instilling a tension mood in each line. Not for the faint of heart. 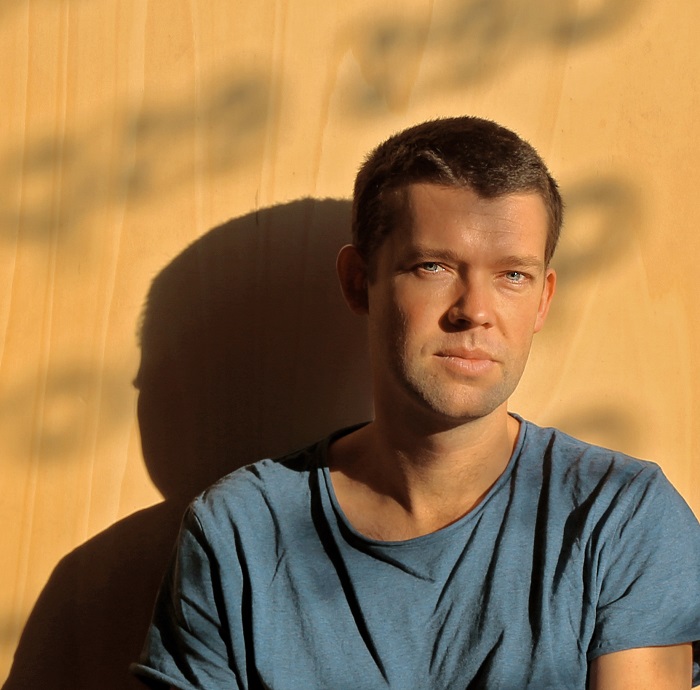 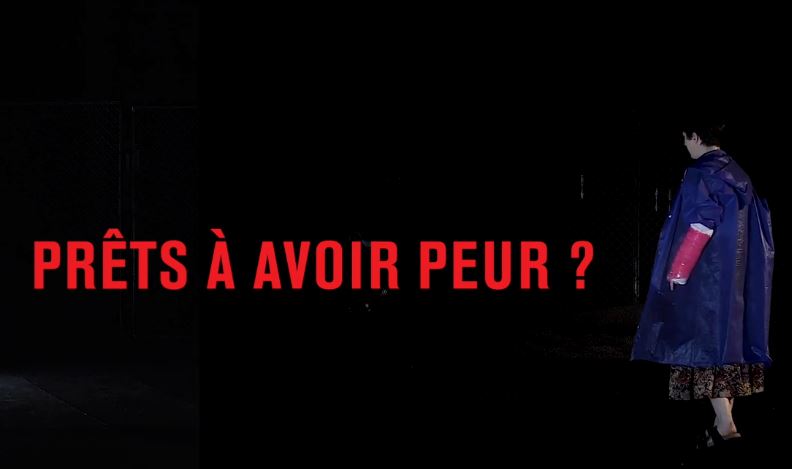