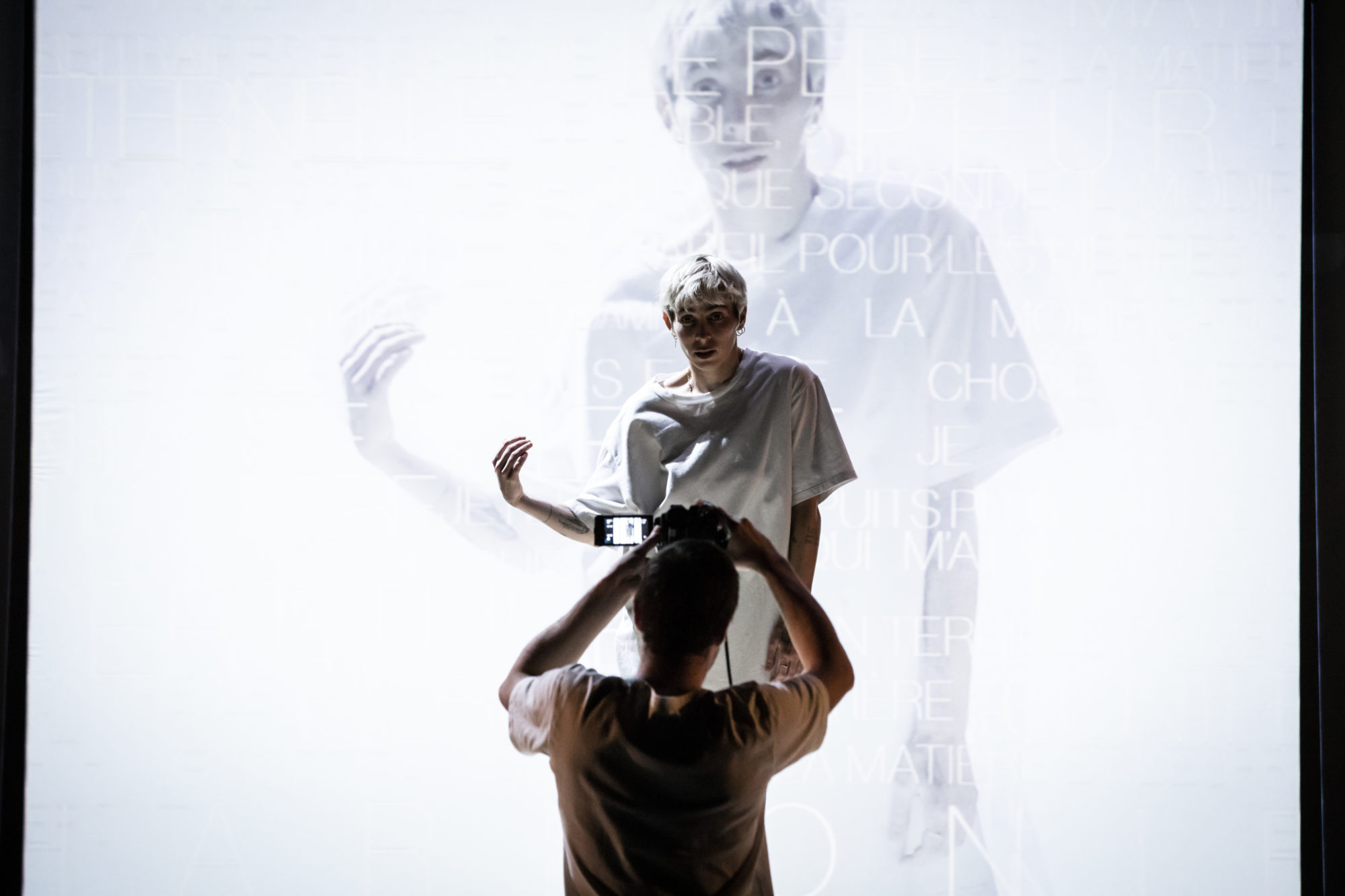 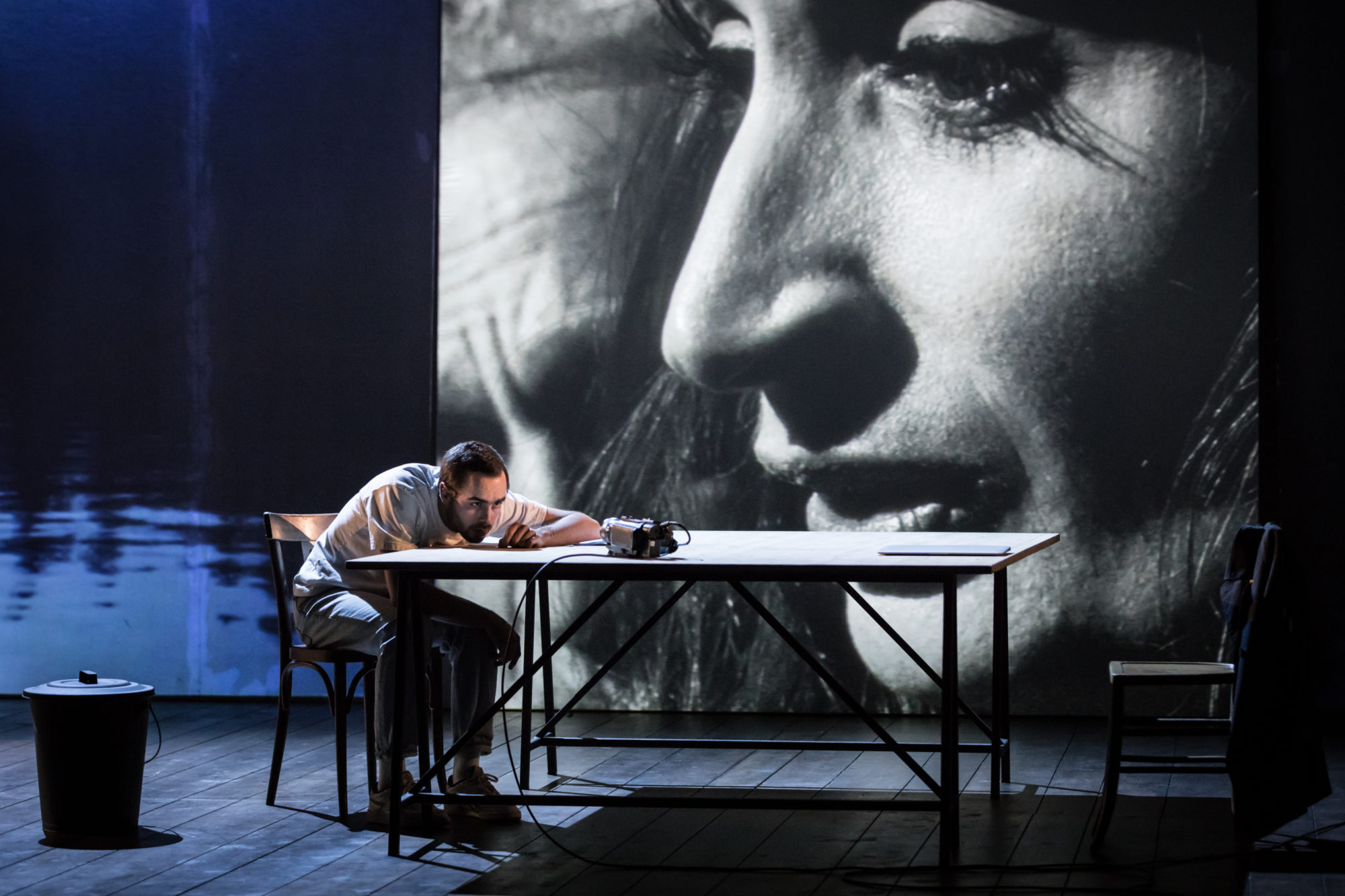 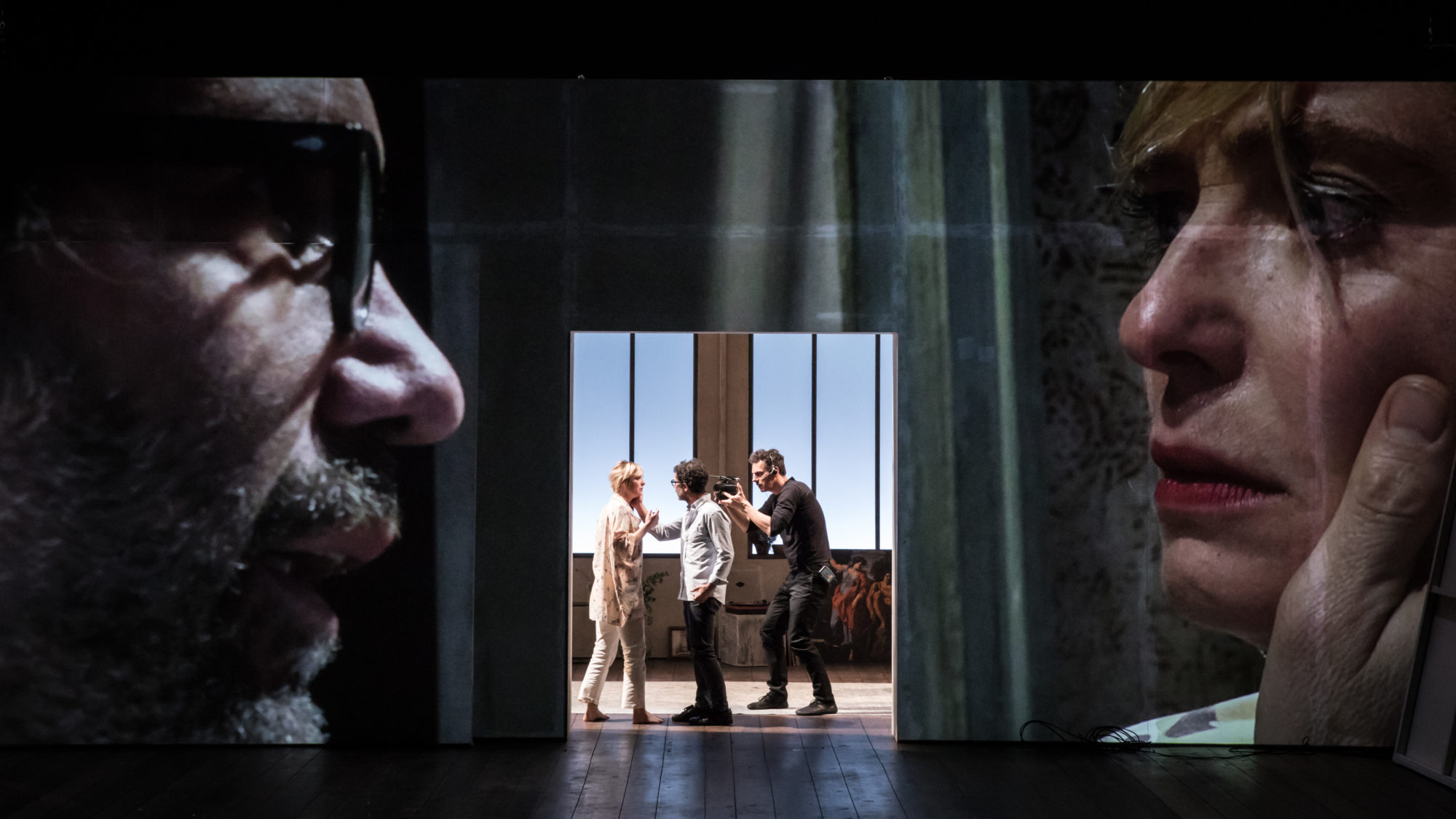 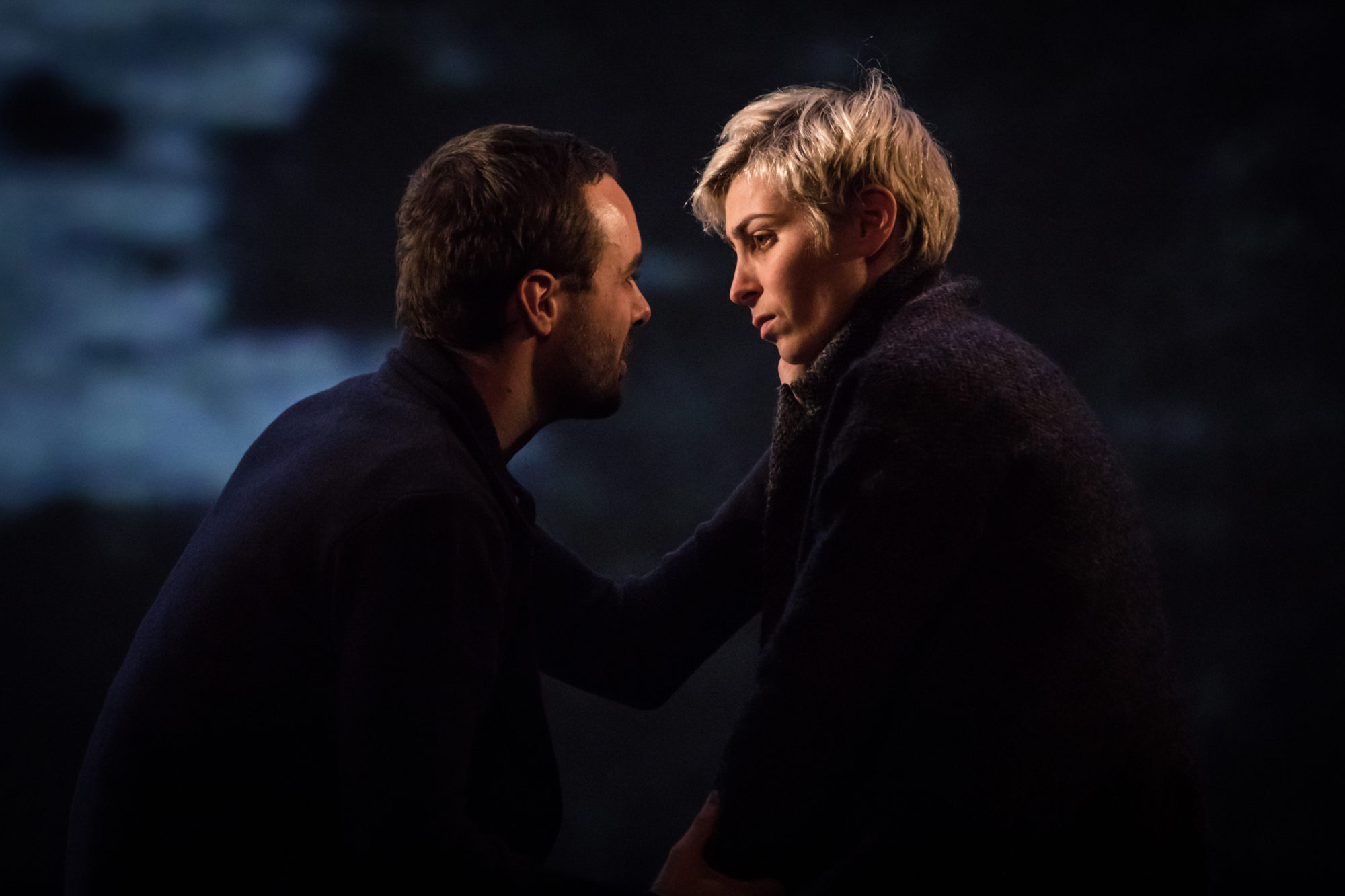 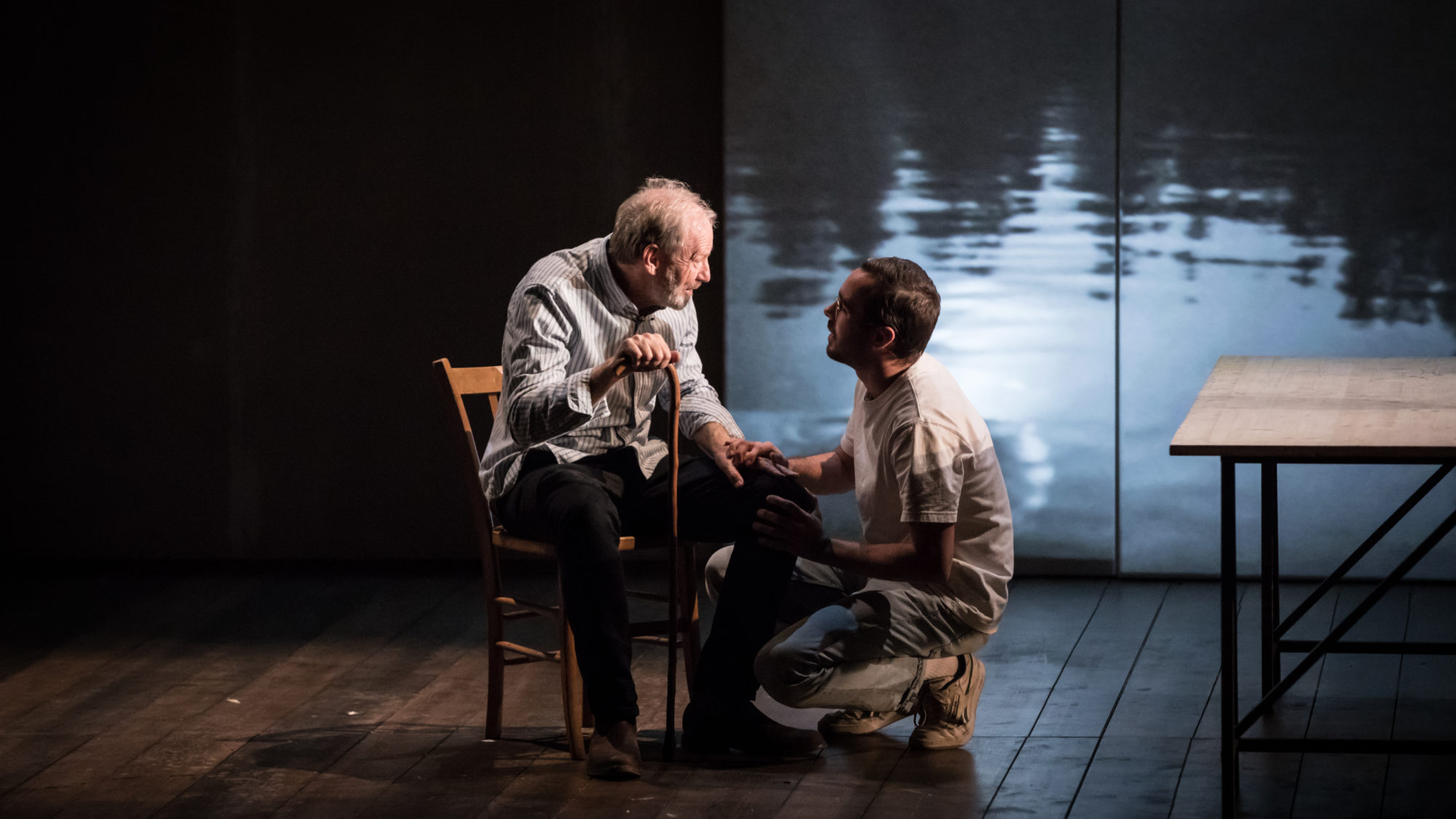 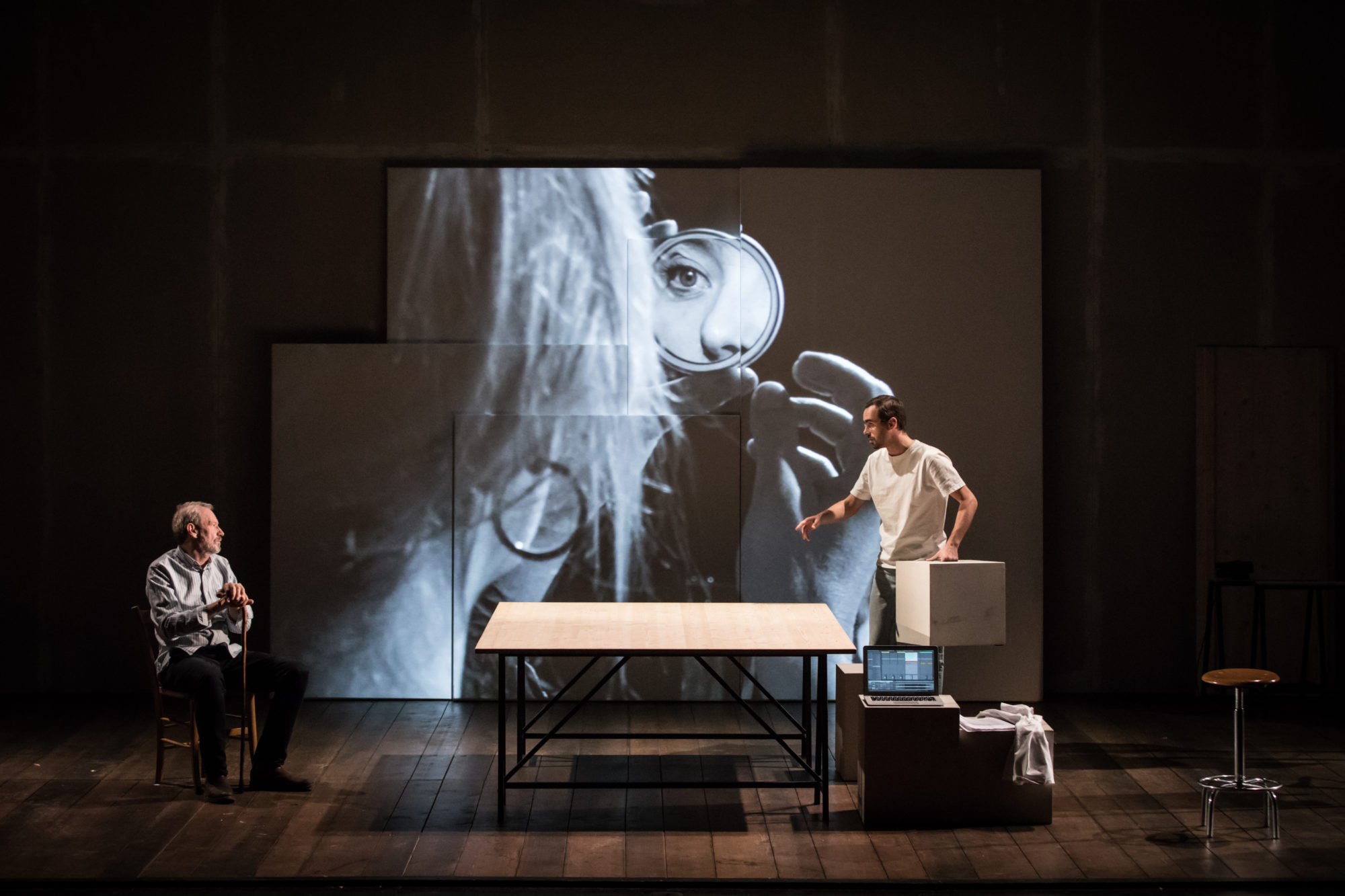 A house by a lake. In this house people come in and out, meet and avoid each other. Men and feelings go back and forth. La Mouette (The Seagull) is all about passion, all about theater. Macha loves Treplev who loves Nina who loves Trigorine… Tchekhov described it as “comedy”.

Everything revolves around Arkadina. A key character in Tchekhov’s The Seagull, her presence, beauty, elegance, any movement she makes, a sigh, an unfinished sentence or a look have anyone around discombobulated. Her life is a series of roles, which she assumes naturally. She performs theater in her social and private life alike. In this house where she controls each and every sentimental or physical manifestation, she refuses to play her mother’s role. Treplev, her son, struggles to capture the attention of that woman who keeps him at bay. Is it the fear of whatever traces time has left in its wake? The fear of this overflowing maternal love of this son determined to seduce her at any cost? In this rendition of the text, Cyril Teste brings to the stage drama, painting and cinema. Thanks to dizzying mise en abyme, the play has a multilayered quality: where does fiction start? Where does reality end? How does the audience feel the emotions based on whether the performer is on camera or performing live? The camera elevates feelings as it zooms in on the bodies, faces, and skin tones. Off camera, the actors’ bodies and voices resurrect our hearing. These visual and aural sensations stir up all the senses of audience members. In Théâtre-roman, Aragon wrote: “theater is how I name this place inside myself where I can find my dreams and lies”. The theater-cinema of Cyril Teste is the place of dreams and lies, hopes and renunciations of characters forever locked in this house by the lake. 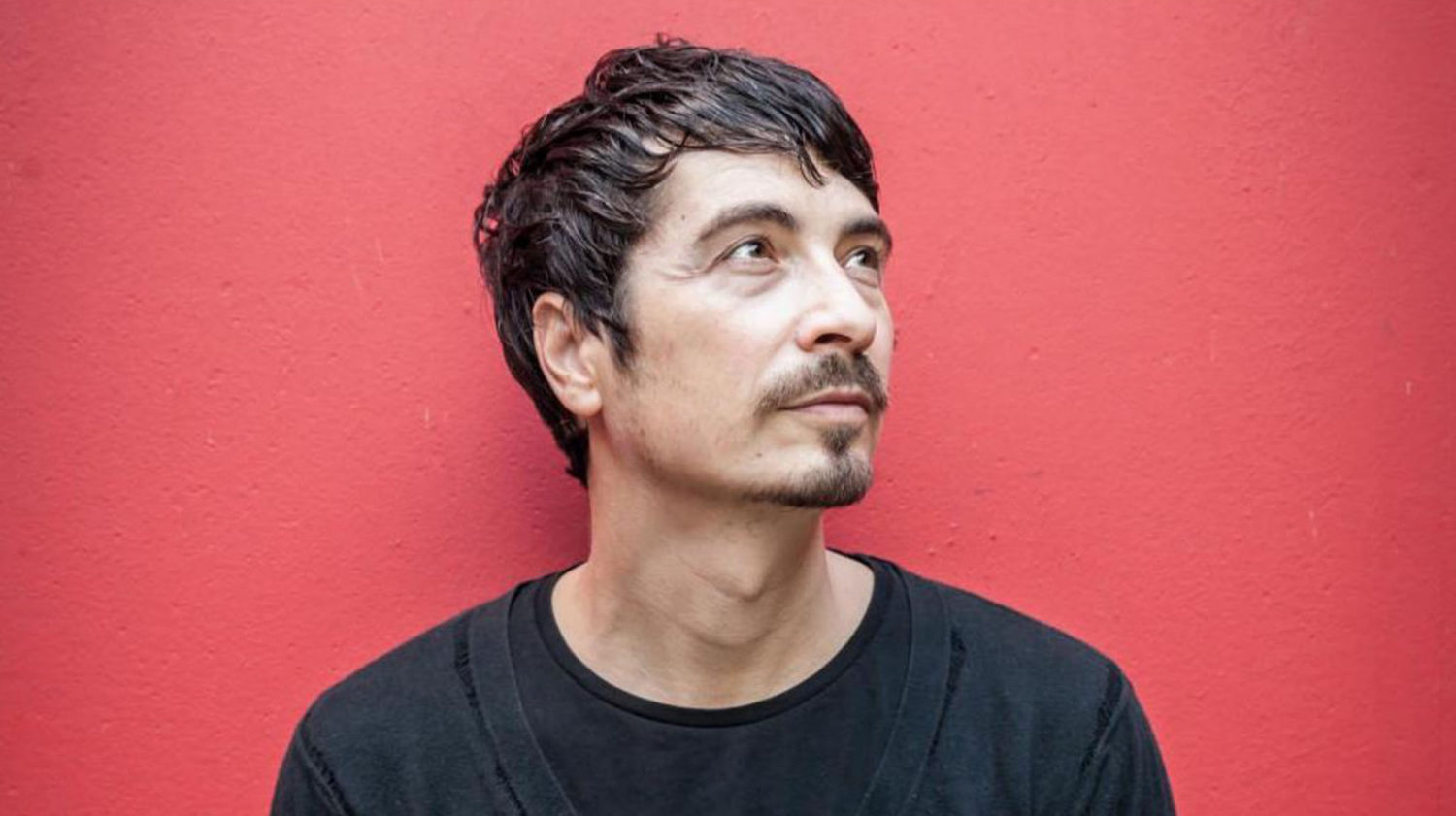 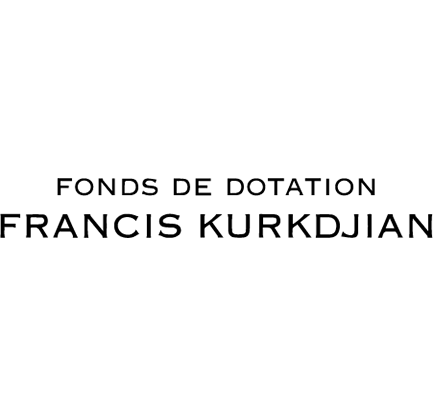