A group of hard rockers eat potato chips in a Citroen AX stopped, failed raft in the middle of a snowy landscape. All is calm, the time has stopped because of a defective Delco head. Set in a fluffy state, dragons and dogs will meet their “Snow White” and open out for her a minimalist amusement park. A projector, a smoke machine , some wings, the Scorpions’Still loving you interpreted with a flute : the wonderful can come out from nothing, as long as let you go for a common dream. Melancholy is not only a spleen, it can also lead to fruitful images. Philippe Quesne works on the principle of dominoes game : the last scene of a show gives the first scene of the next, opening a wide field of thoughts. The beginning of La Melancolie des Dragons was born at the end of L’Effet de Serge, a show in which the character invented tiny special effects in his apartment.
Philippe Quesne’s company’name was Vivarium Studio. Since its first show, La Démangeaison des ailes, he plunges his performers in an evolving environment and look at them like an entomologist. With the Vivarium Studio, by using a kind of mechanical research, creates a technical theatre lab which modifies the conventions of the genre, generates an ambiguously shaped universe in which dreams and matter, sound and words, smoke and light, solitude and the group – all mix together. Odd, troubling, the work of Philippe Quesne, highlights the concerns we have about our social organisation, about our capacity to be human. 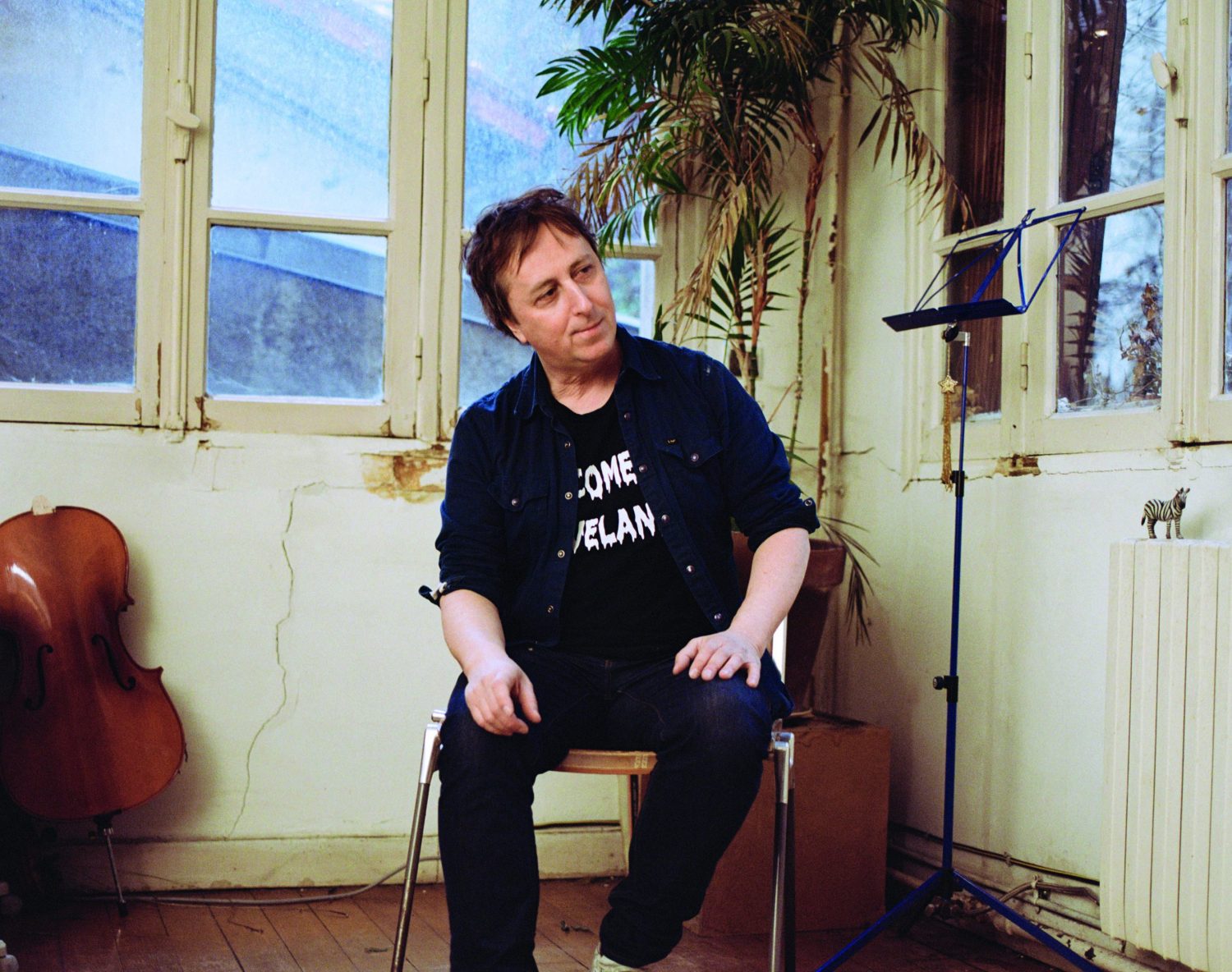