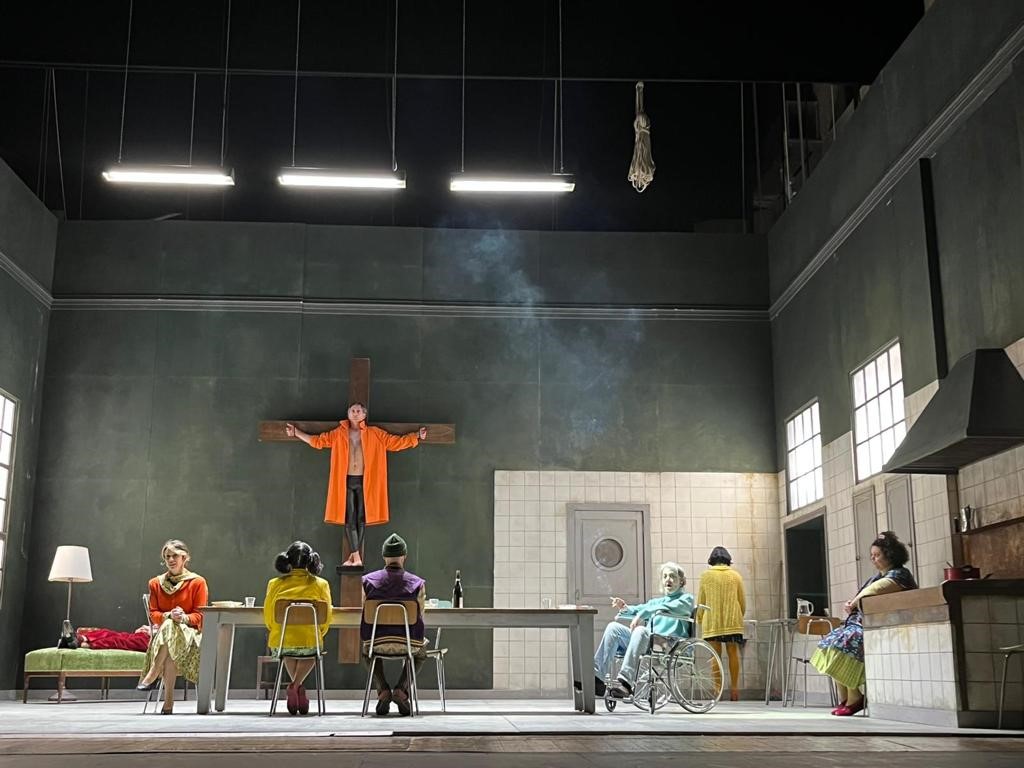 Molière in Italian! Better still, il Tartufo, a provocative play which was originally banned, features a disingenuous and fairly lewd priest, a decent family whose father is at the beck and call of Tartuffe, a deceivingly pious man and a genuine crook.

All the stock characters of commedia dell’arte are called on stage for this Tartufo directed by Jean Bellorini, director of Théâtre National Populaire and performed by actors from Teatro Nazionale of Naples. A fat, cassock-wearing priest, a fearless and sharp-tongued servant, young lovers, a big-hearted and dazed father in a single setting where doors slam over and over again. But beneath the comedy and the stinging alexandrines, Molière’s play warns us about the mechanics of deception, berates the apostles of doom, all these impostors whose speeches and theories are only meant to keep us from living freely. Tartuffe’s motivations, which ooze kitsch religiosity still around today, are as toxic as ever. Today’s Tartuffes work behind screens, weave their lies into a web of cosmic proportions, spread untruths, drive fear, meanness and mediocrity. To resist through laughter and intelligence, the intelligence of laughter, “assert the need for a clairvoyant rebellion, and sing the pleasure of life and the joy of being together”, that is the connective thread of this Tartufo. A lampoon of bigotry and the gloominess of the world. 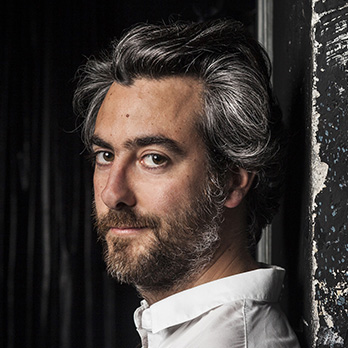 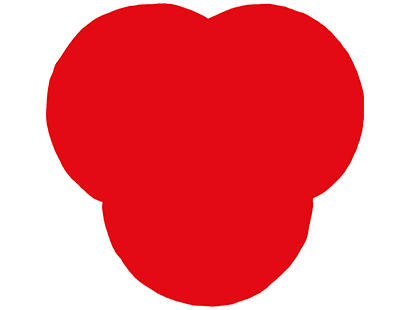