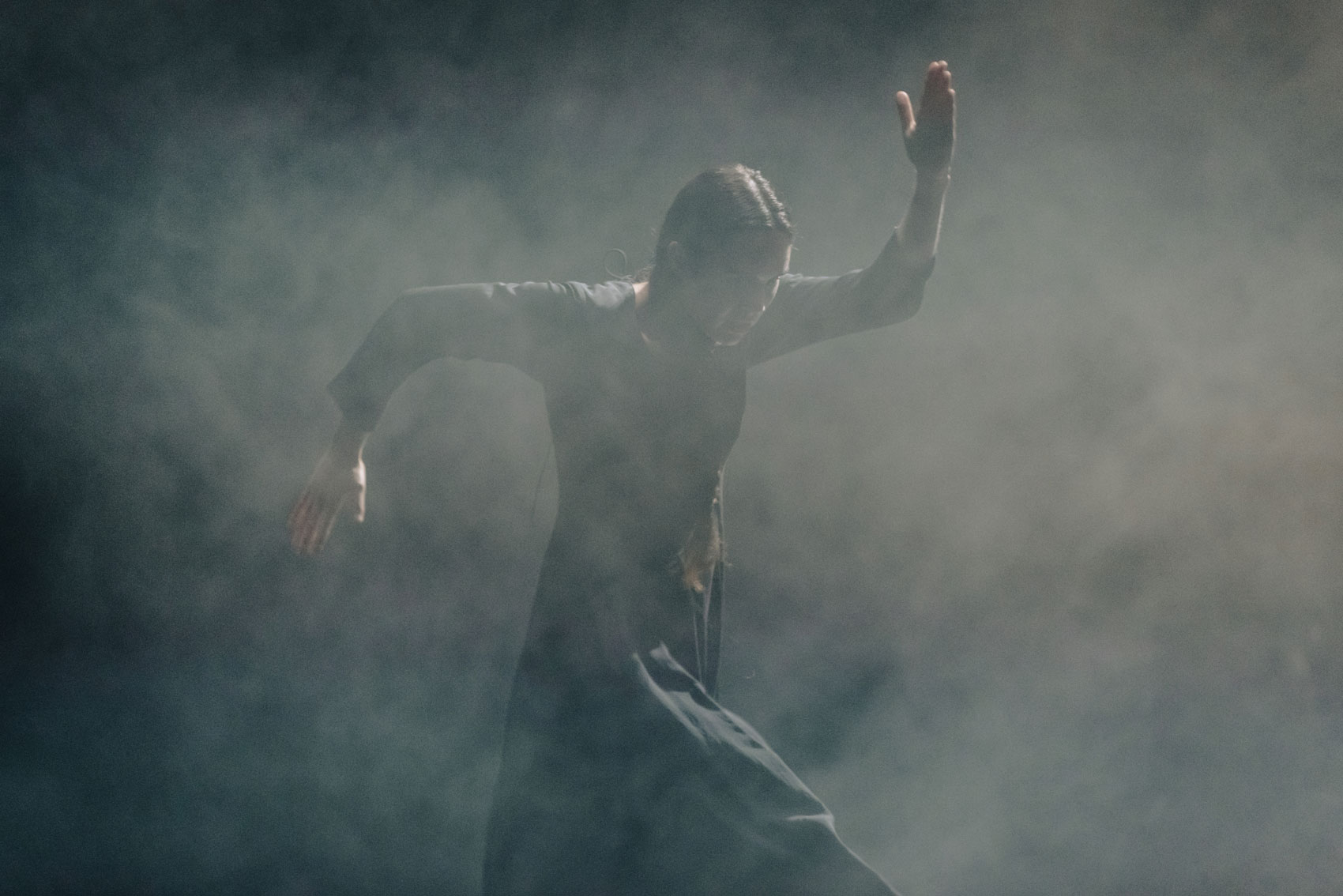 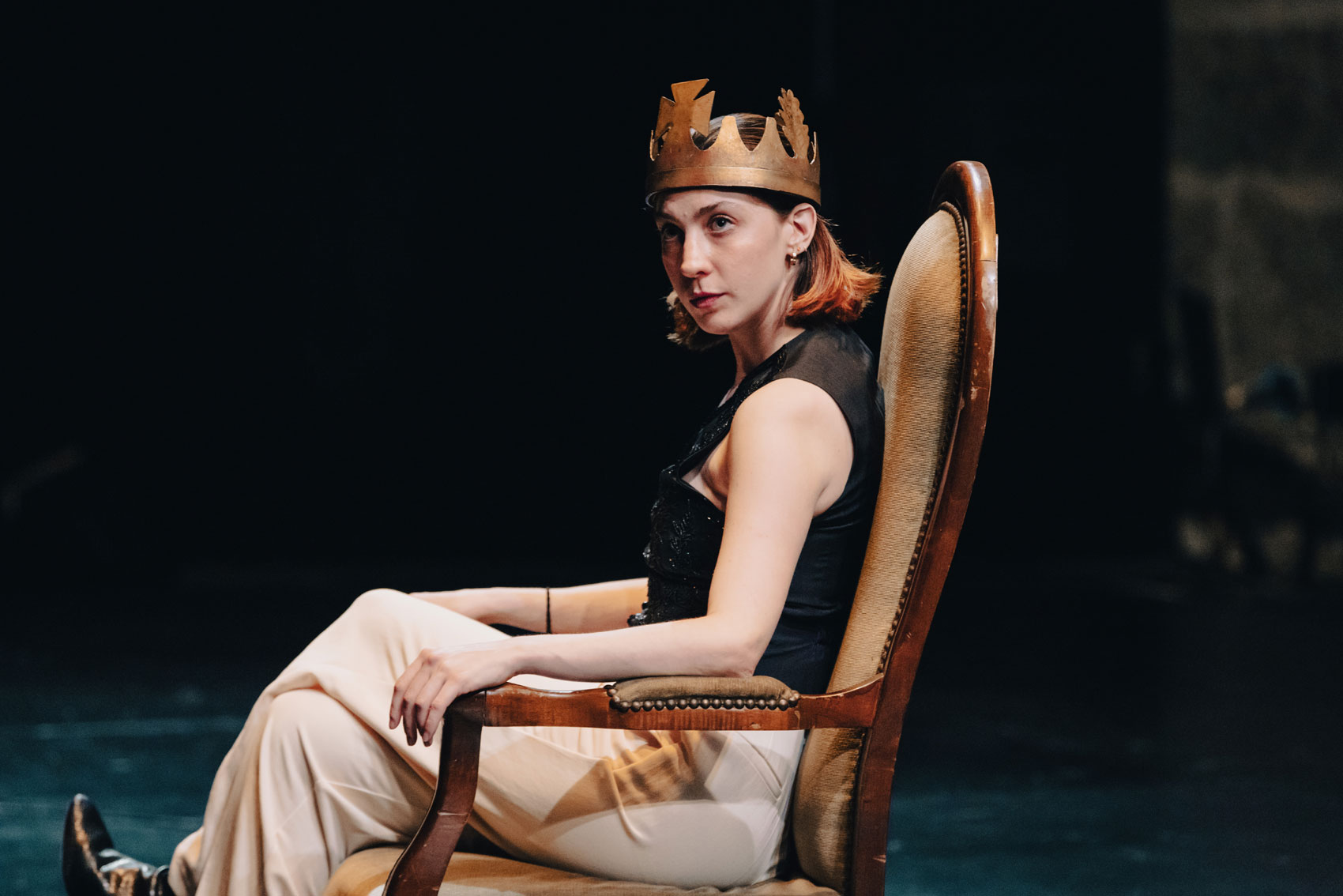 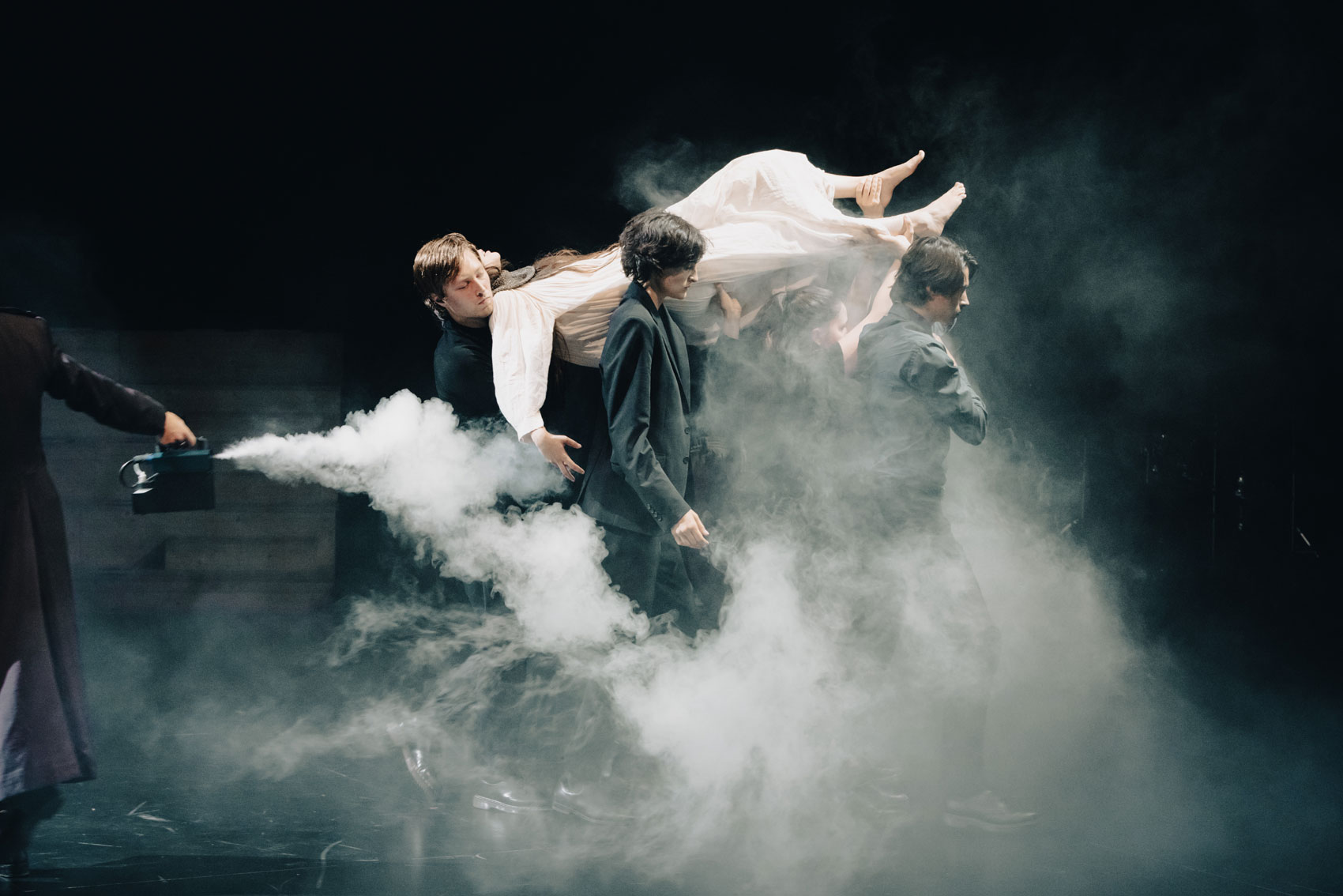 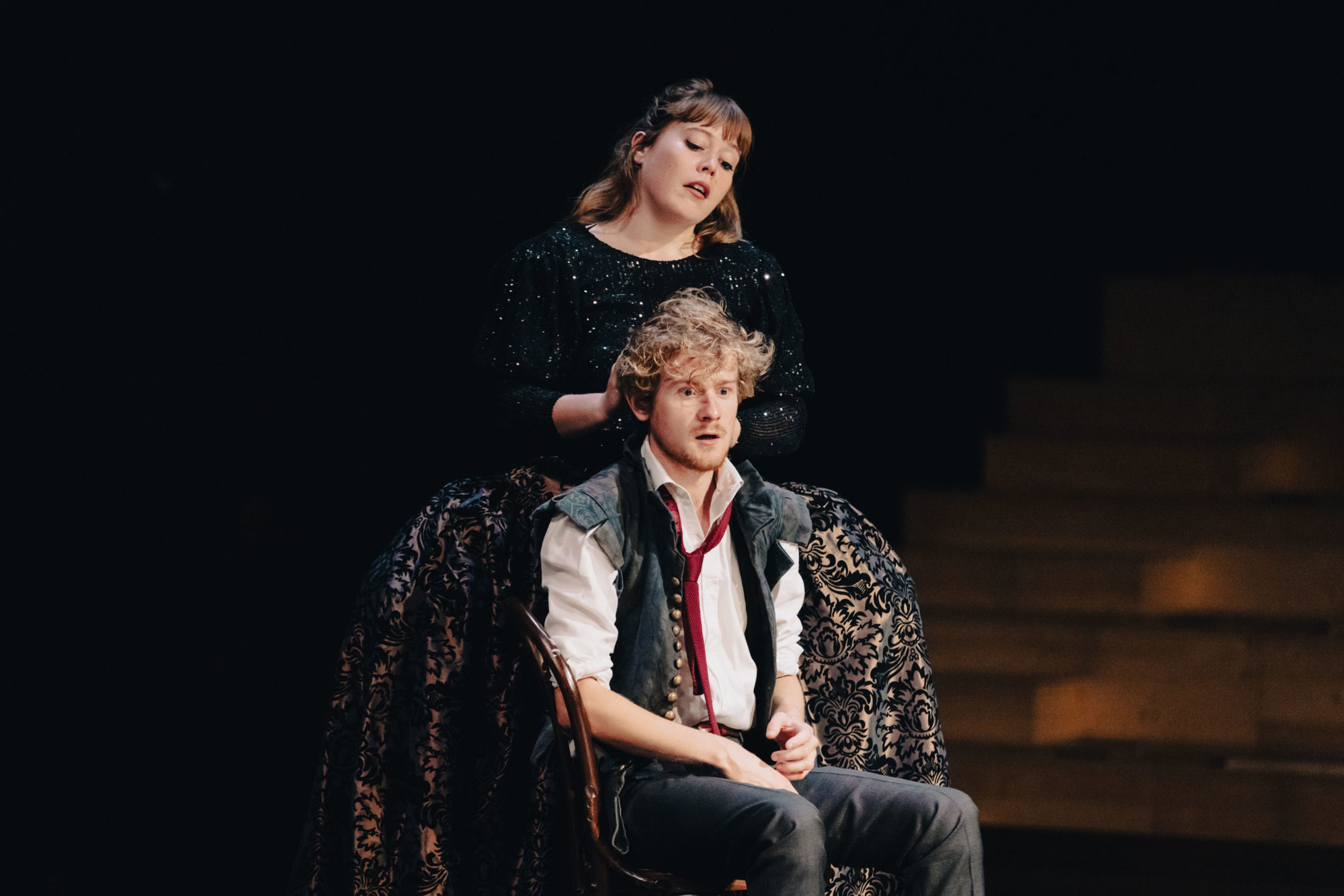 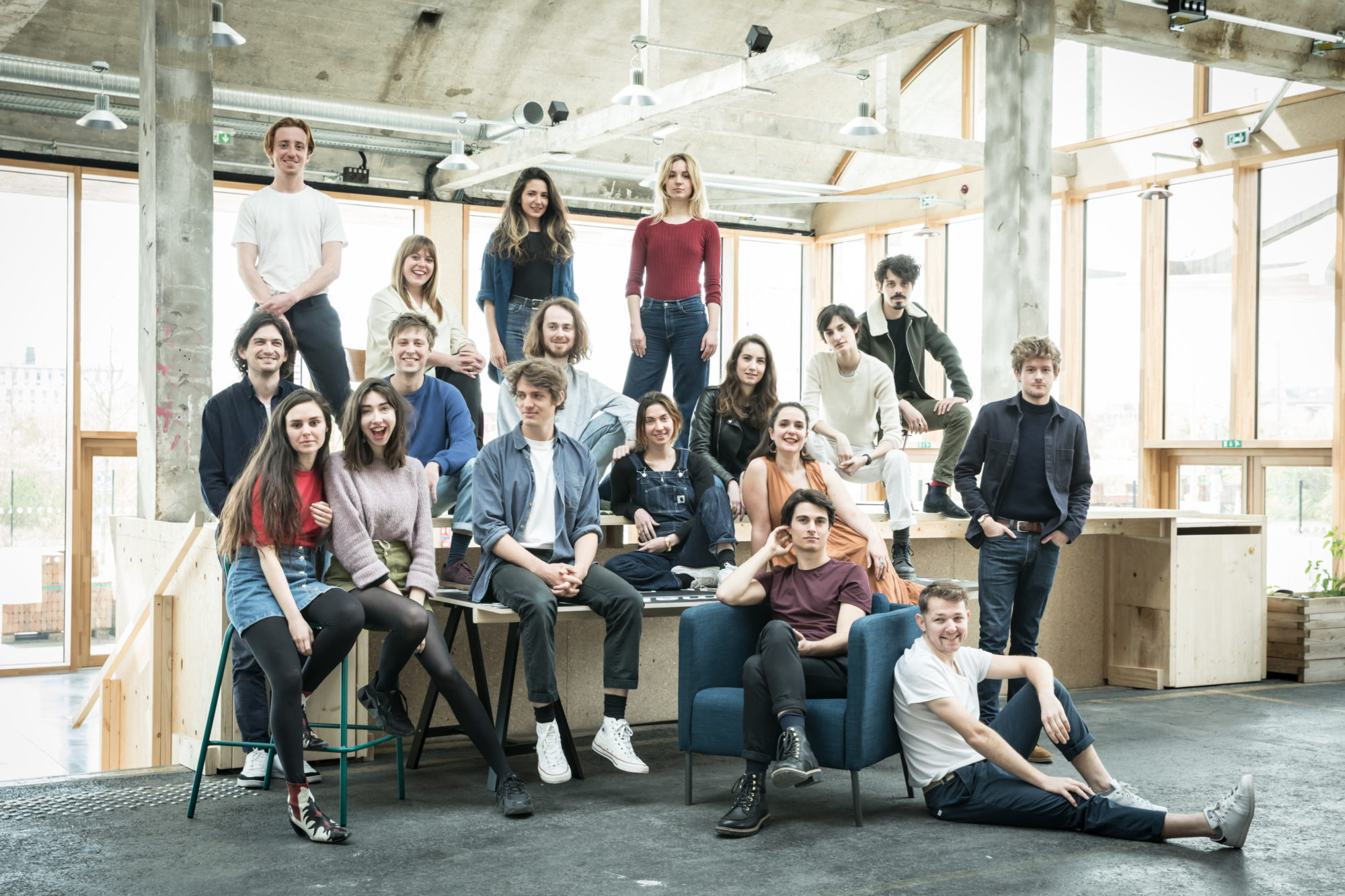 By staging Henry VI with the last class of the Ecole du Nord he has headed, Christophe Rauck embarks on a new theatrical Shakespearean adventure, a tragedy in two acts that explores and breaks up all the registers of theater, a saga replete with twists and turns, suspense, betrayals, tradeoffs, reconciliations, well, life.

Shakespeare was just shy of thirty when he completed this drama epic that tells – in three plays, five acts and one hundred fifty characters – the story of a country devastated by unrelenting rivalries between the Lancasters and the Yorks, the Wars of the Roses, in the larger setting of the Hundred Year’s War. They feature very evil men (Richard III), historical figures (Joan of Arc), Henry IV, Henry V, Richard III and all the York descendants who relentlessly tried to make Henry VI pay for the mistakes of his ancestors. Despite appearances, this play is not as complex as tragedies such as Othello or Macbeth. The tone and pace are brisk, the storytelling is fluid and the host of characters that live in it give the actors a chance to engage fully with this saga. After taking the fifth class of the Ecole du Nord to the Avignon Festival in 2018 with Le Pays lointain (Un arrangement) by Jean-Luc Lagarce, Christophe Rauck brings the sixth class to the Théâtre Nanterre-Amandiers with this Henry VI. He knows he can count on the commitment of these young actors, now professional, to make Shakespeare’s verses ring out and pop, play around with disguises, drama within drama, and ride the wave of history. 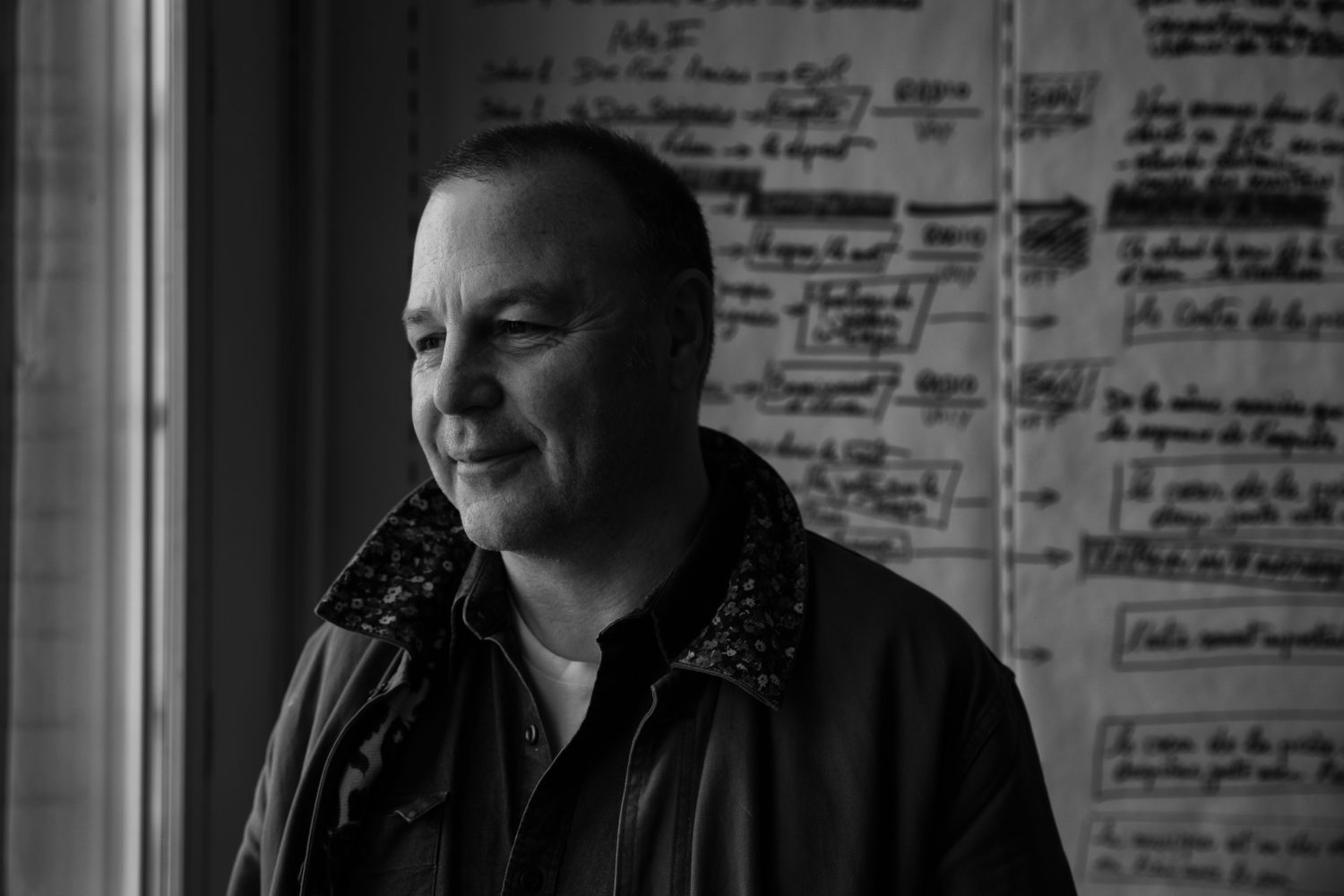 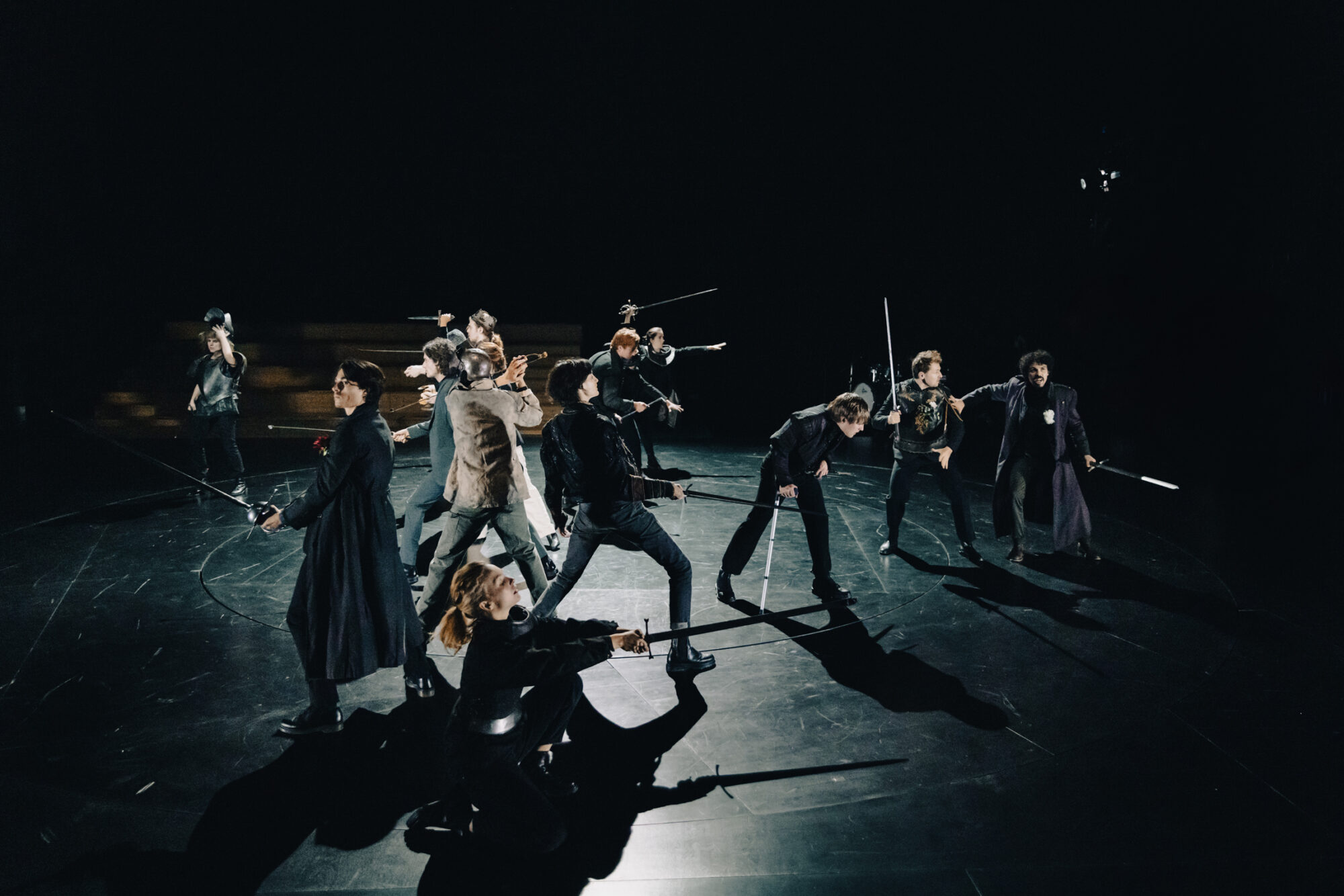