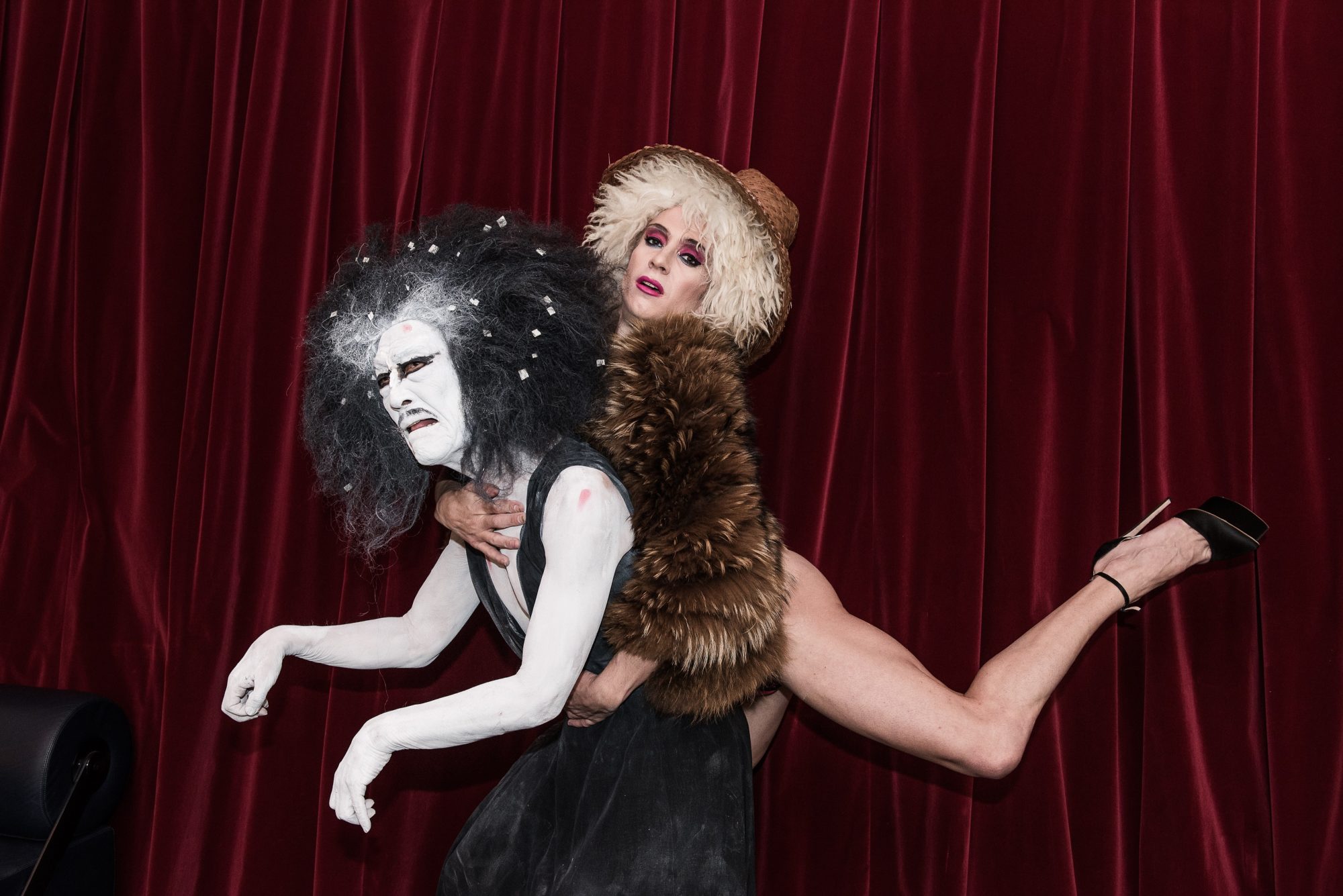 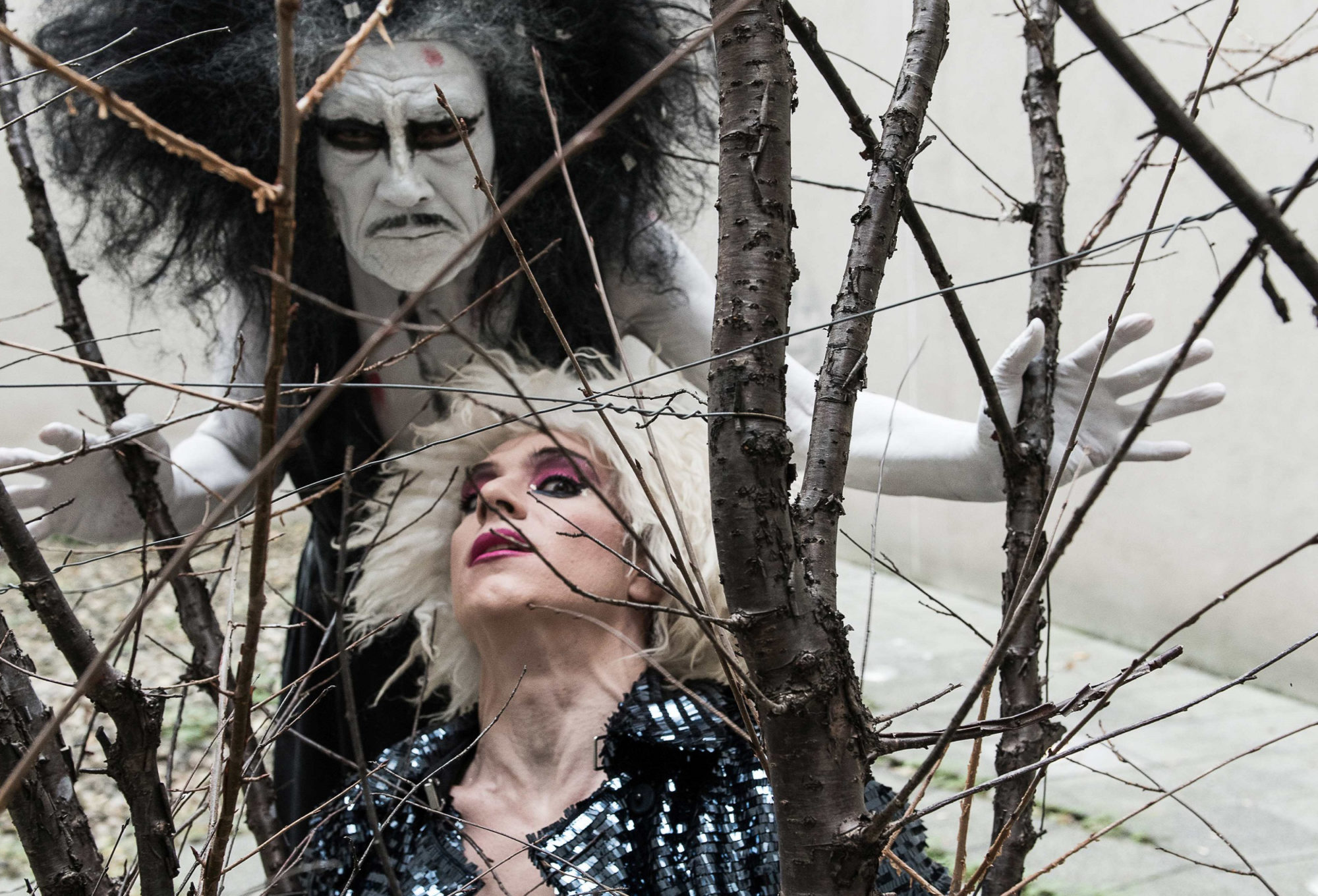 With the Festival d'Automne à Paris

One is a choreographer, dancer and singer at the intersection of contemporary genres. The other is a butoh trailblazer and founder of the historic Dairakudakan company. Coming from cultures and aesthetics that are polar opposites, François Chaignaud and Akaji Maro have a common desire to experiment and share.

After they first met in 2013, they started working towards an unusual duo project designed as a fusion between their respective universes. The bizarre and delightful synthesis is epitomized by the physical confrontation of the two artists. Between the body of the preeminent shapeshifter and the seventy-year-old prince of the grotesque the age, style and appearance differences blend into a cohesive unit beyond the beautiful and the ugly, the sacred and the secular. Their bodily closeness spawns “an abstract, amorous, humble and over-the-top dance” whose vital power wipes out the gender question.

Their densely rich creation feeds off of a conflation of borrowings, exchanges and cultural transmissions where the figure and writings of Antonin Artaud – a major influence on Japan’s butoh scene – are a common source of inspiration. GOLD SHOWER offers a contrasting profile of two artists that are “so far away and so close”, inviting the audience to a flamboyant celebration. This incandescent ritual is performed outside of the theater’s facilities, at the Maison de la musique in Nanterre. 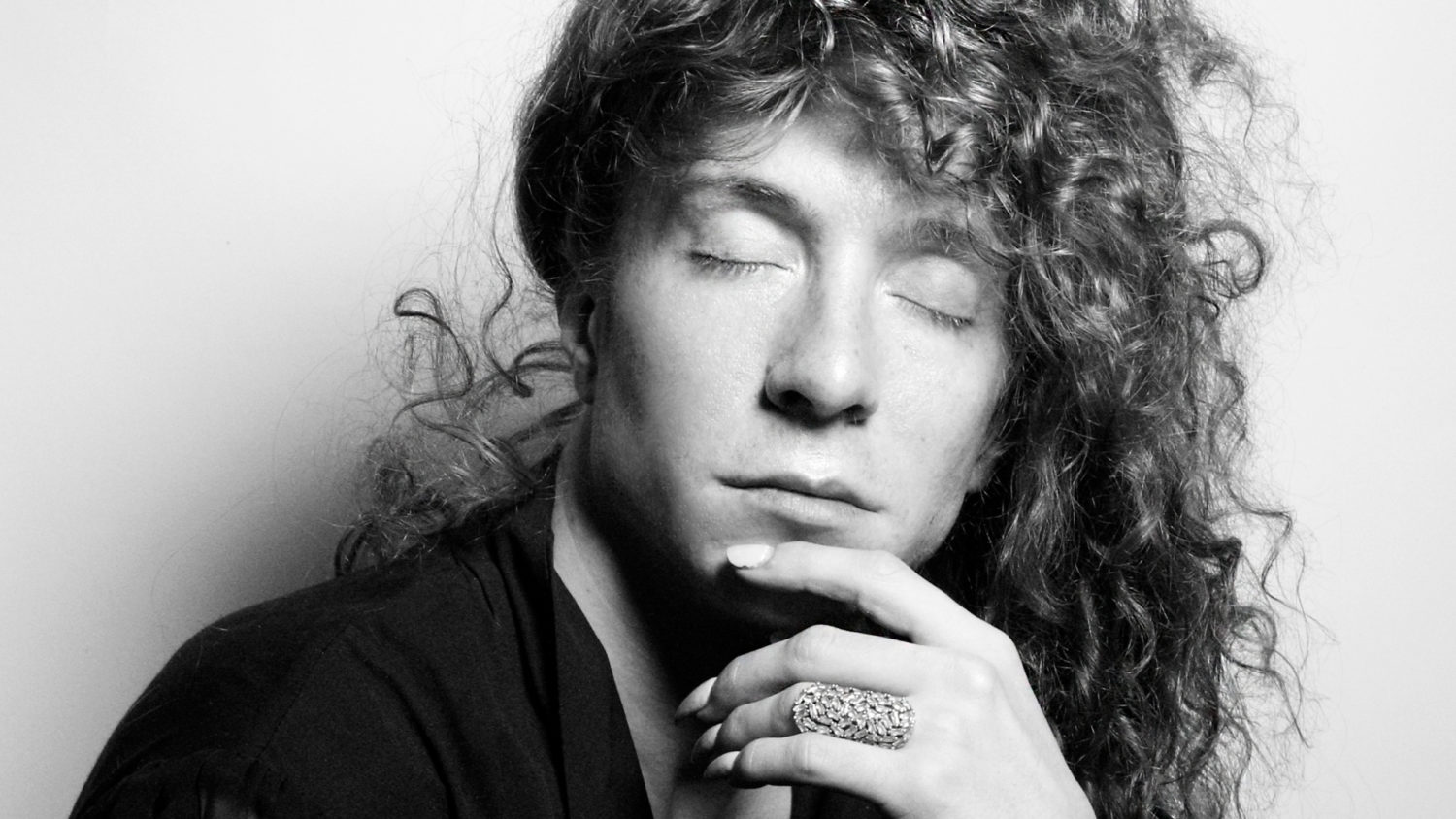 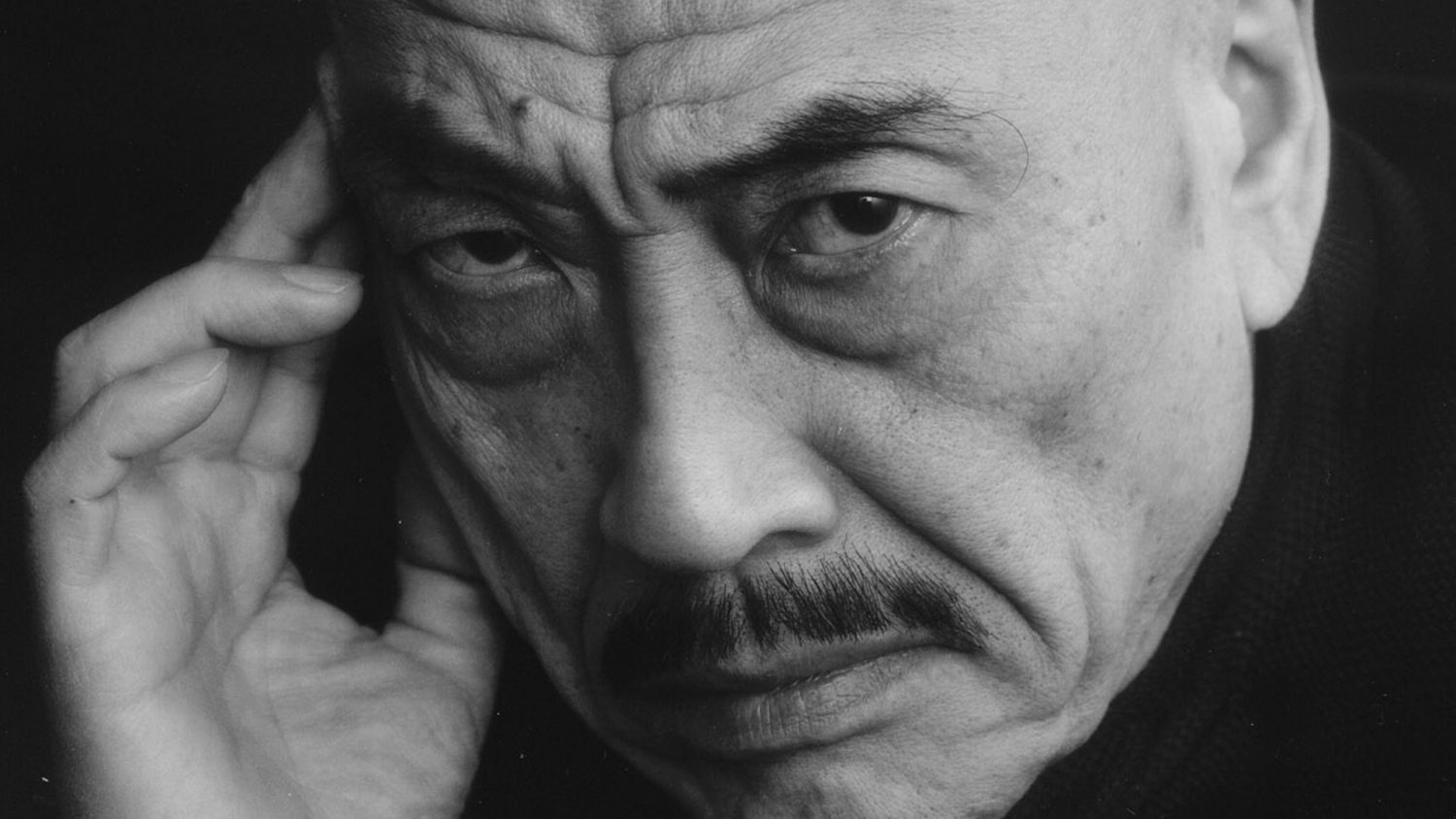