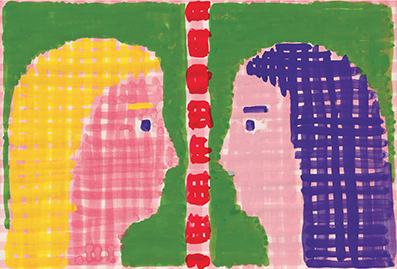 Métilde Weyergans and Samuel Hercule, founders of Lyon-based theatre company La Cordonnerie reinvent the art of theatre and rework tales from childhood. Suitable for all kinds of audiences, these daring, creative and poetic productions bring together the arts of theatre, film and music. Snow White or the Fall of the Berlin Wall is about a beautiful teenage rebel living on a run-down housing estate with her stepmother. Her mother is dead, her father is a circus performer in the USSR who rarely sends word, and the two women live alone together. As the years pass, an invisible wall rises between them – between the past and the present, East and West, and two seemingly irreconcilable opposites. In this production, history with a capital H, the fall of the Berlin Wall, meets the story of a suburban Snow White. 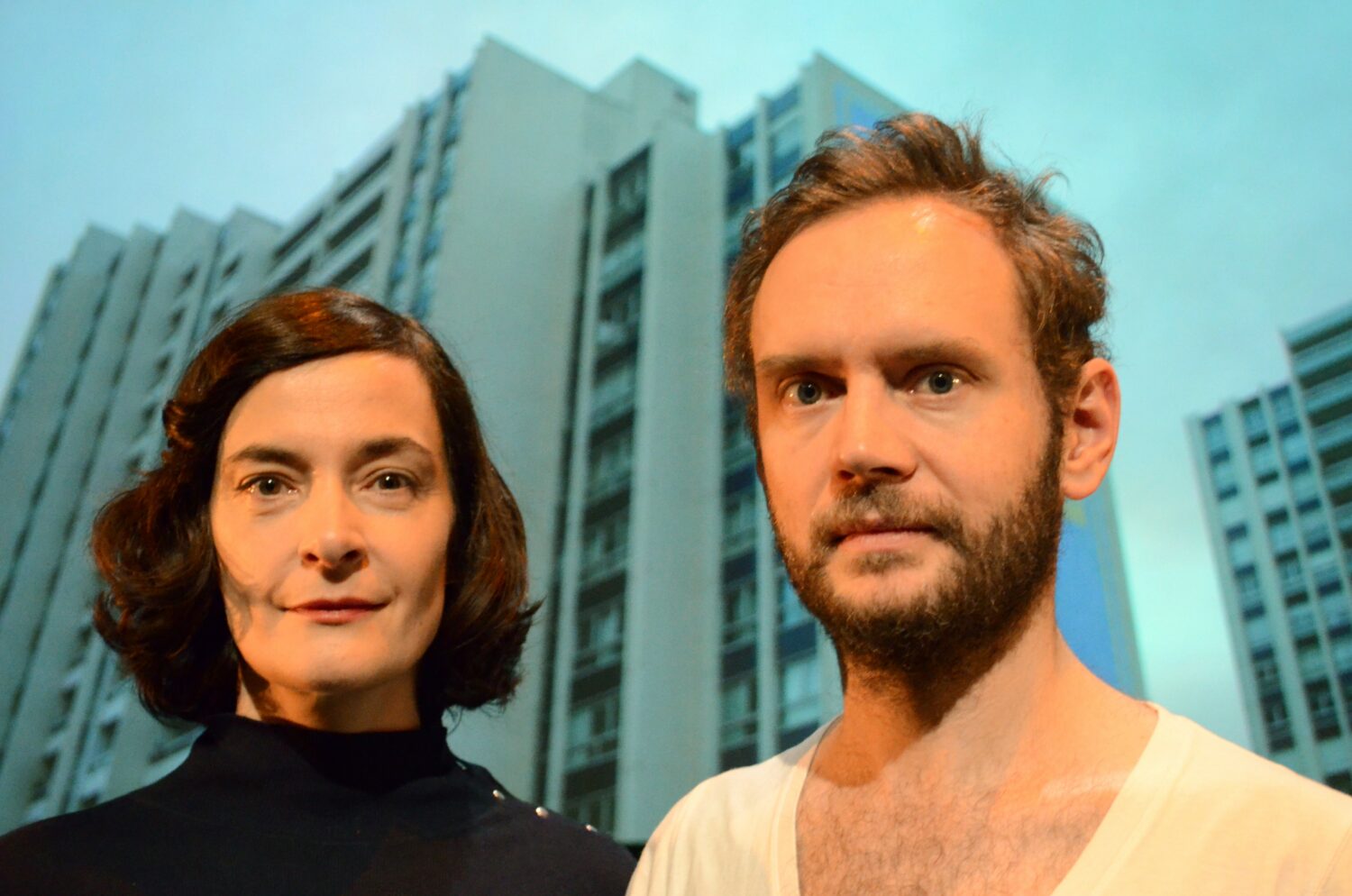 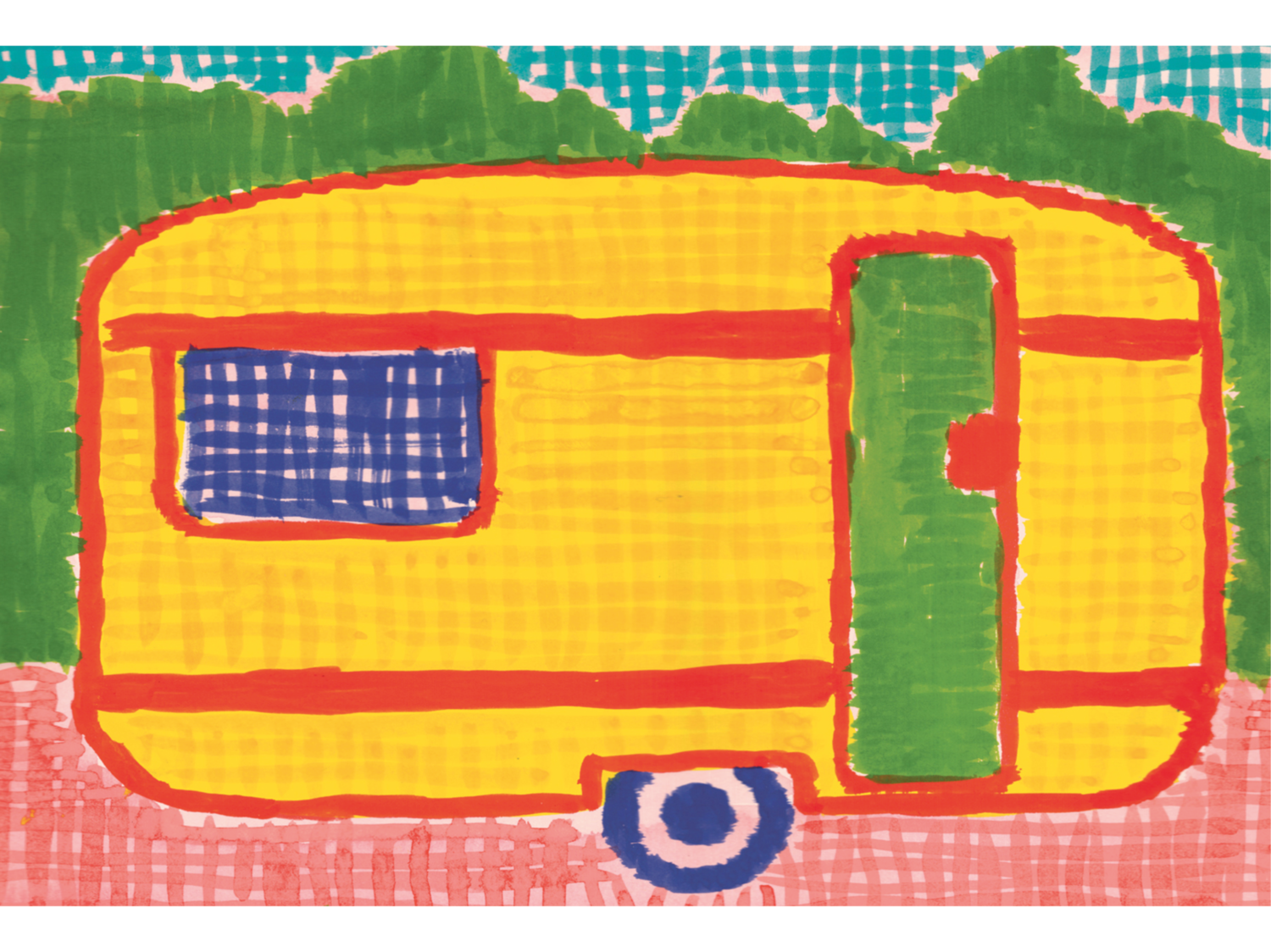 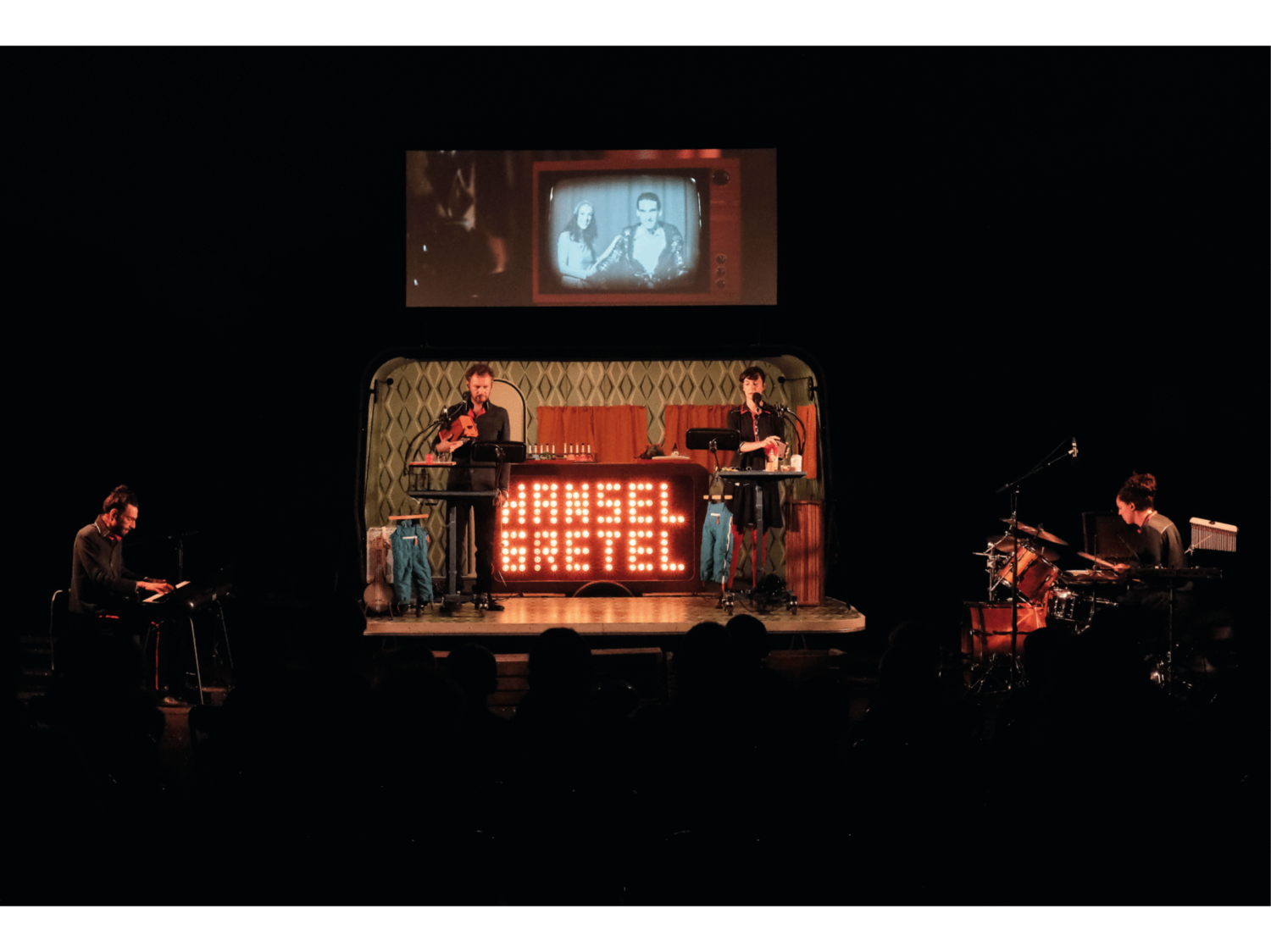 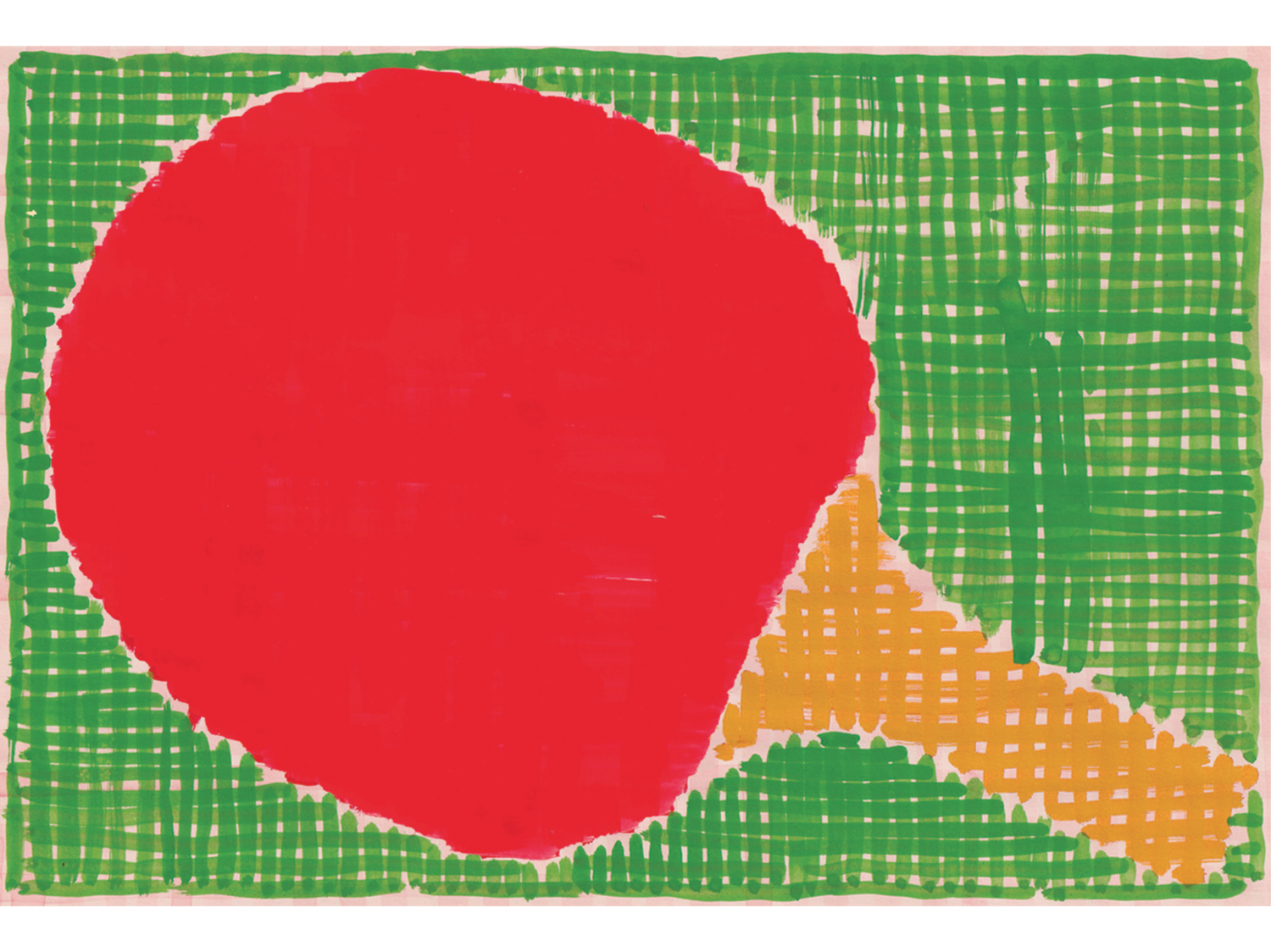 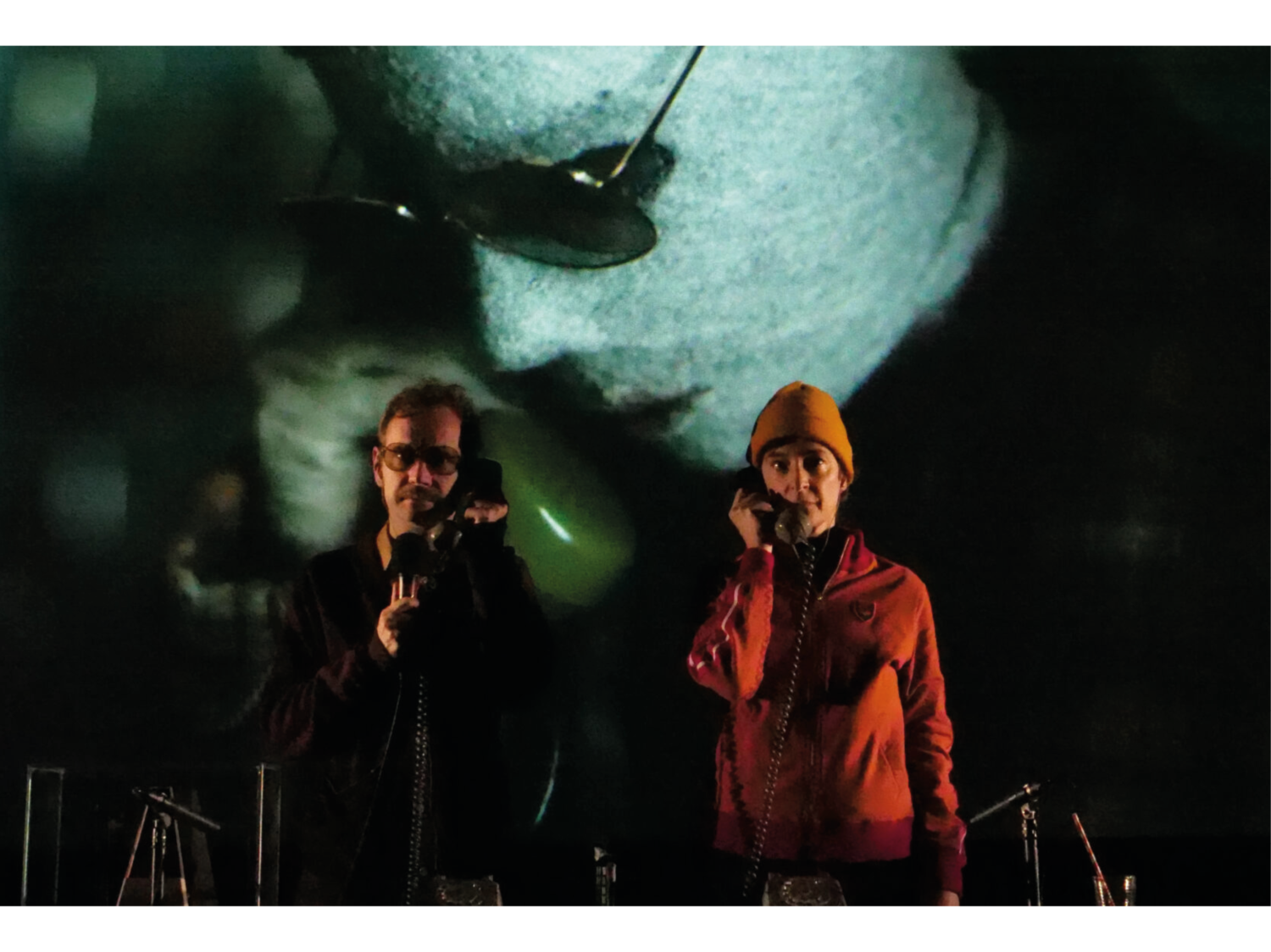